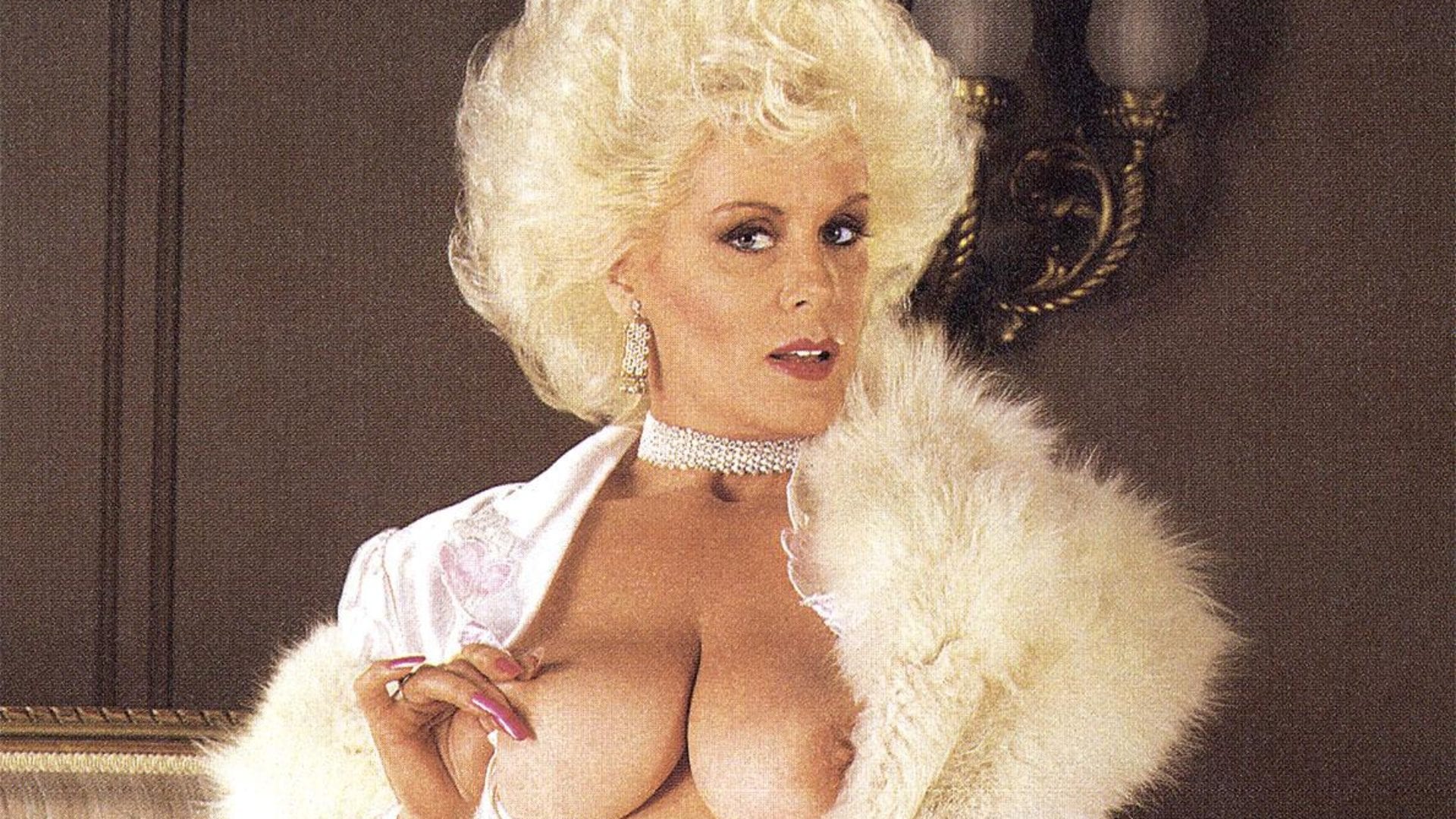 ISIS was plunged into disarray today after a leading Muslim cleric announced that martyrs dying for Allah will not be rewarded with 72 virgins, but with just one 72- year-old virgin. According to the Akhand of Swat, known widely as “the Sage of Istanbul,” previous Islamic scholars got the Koran wrong, fatally misreading “72- year-old virgins (peace be upon them)” as “72 virgins (peace be upon them).” The new ruling will take effect immediately. The 72-year-old virgins will be selected from among several million heavenly brides accumulated over the centuries. Untouched by human hand for millennia, many are said to be looking forward like crazy to finally getting laid.

Following the Akhand’s announcement, wailings and gnashings of teeth were heard among the Islamic faithful. Thousands of militants threw down their guns and sarin gas containers and began despondently heading home. “The Sage has taken all the fun out of dying,” lamented one distraught terrorist, bursting into tears. “I might as well live peacefully with my wife and 17 kids.”