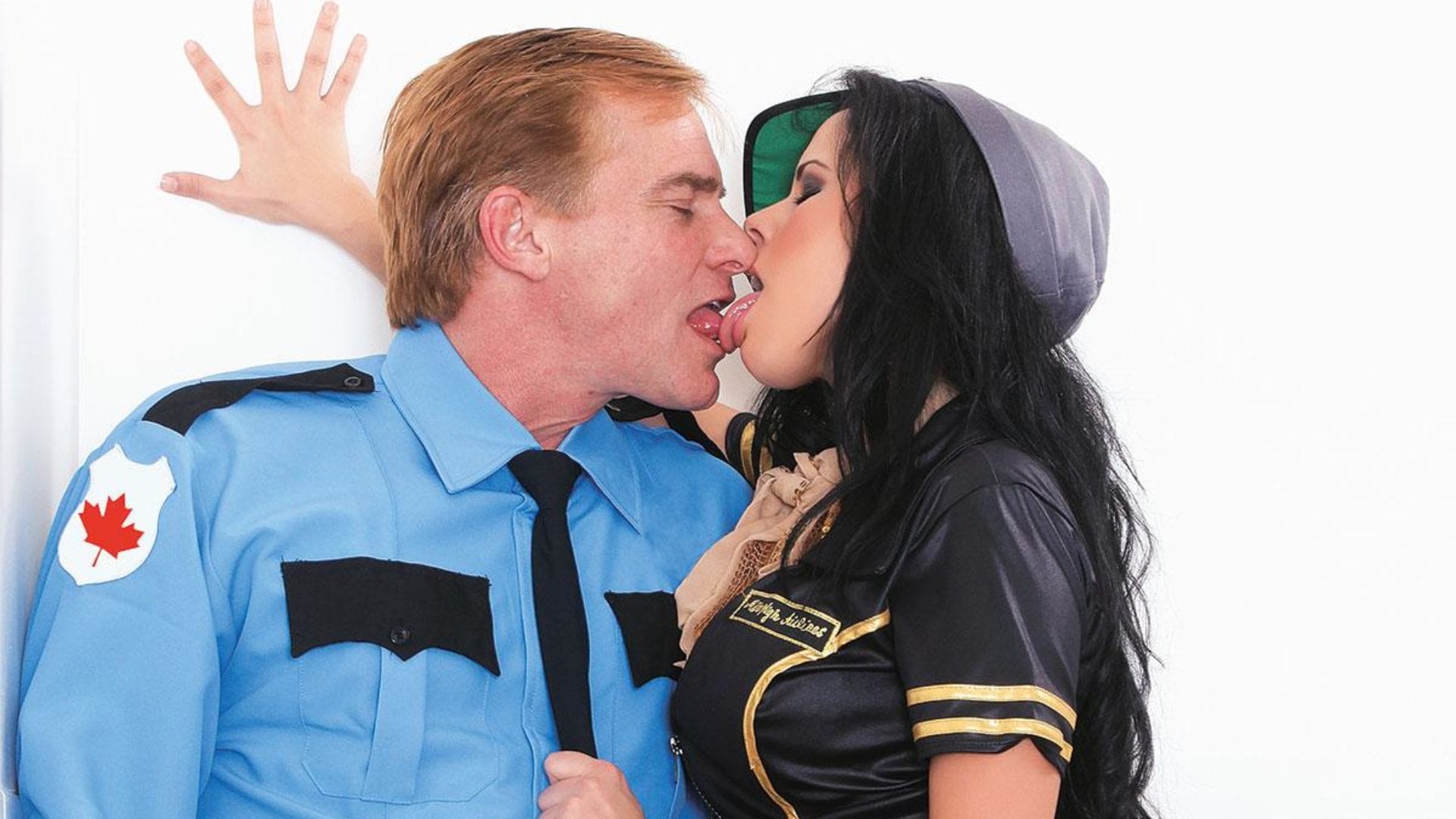 Commentator Pat Buchanan (yes, he lives—if you consider writing political screed about how unfair life is for rich white bastards like him, living) may call Donald Trump “The Great White Hope,” but for thousands of U.S. citizens, their only hope is a romantic prospect holding a valid Canadian passport. Maple Match, a dating site that matches Americans with Canadians, is the brainchild of Joe Goldman, a 25-year-old from Austin, Texas. “Maple Match makes it easy for Americans to find the ideal Canadian partner to save them from the unfathomable horror of a Trump presidency,” the site promises. There is no fee for services, and currently the site is only accepting applicants for its waiting list.

Will Maple Match become functional if Mr. Macho, aka The Golden Wrecking Ball, aka The Short-Fingered Vulgarian, aka Fuckface von Clownstick, aka The Donald actually winds up in the White House? Clearly many hope so—launched in early May, over 13,000 people signed up the first week alone, at a rate of three U.S. citizens per every Canadian applicant. “The response has been tremendous,” Goldman told NBC News. “I’m getting people from all over, but the strongest responses have been from Seattle and New York City. Our first inquiries came from Billings, Montana.” For some, however, moving to Canada wouldn’t be far enough to restore their faith in mankind. When contemplating the prospect of a Donald Trump presidency, comedian Jon Stewart told People, “I would consider getting in a rocket and going to another planet, because clearly this planet’s gone bonkers.”