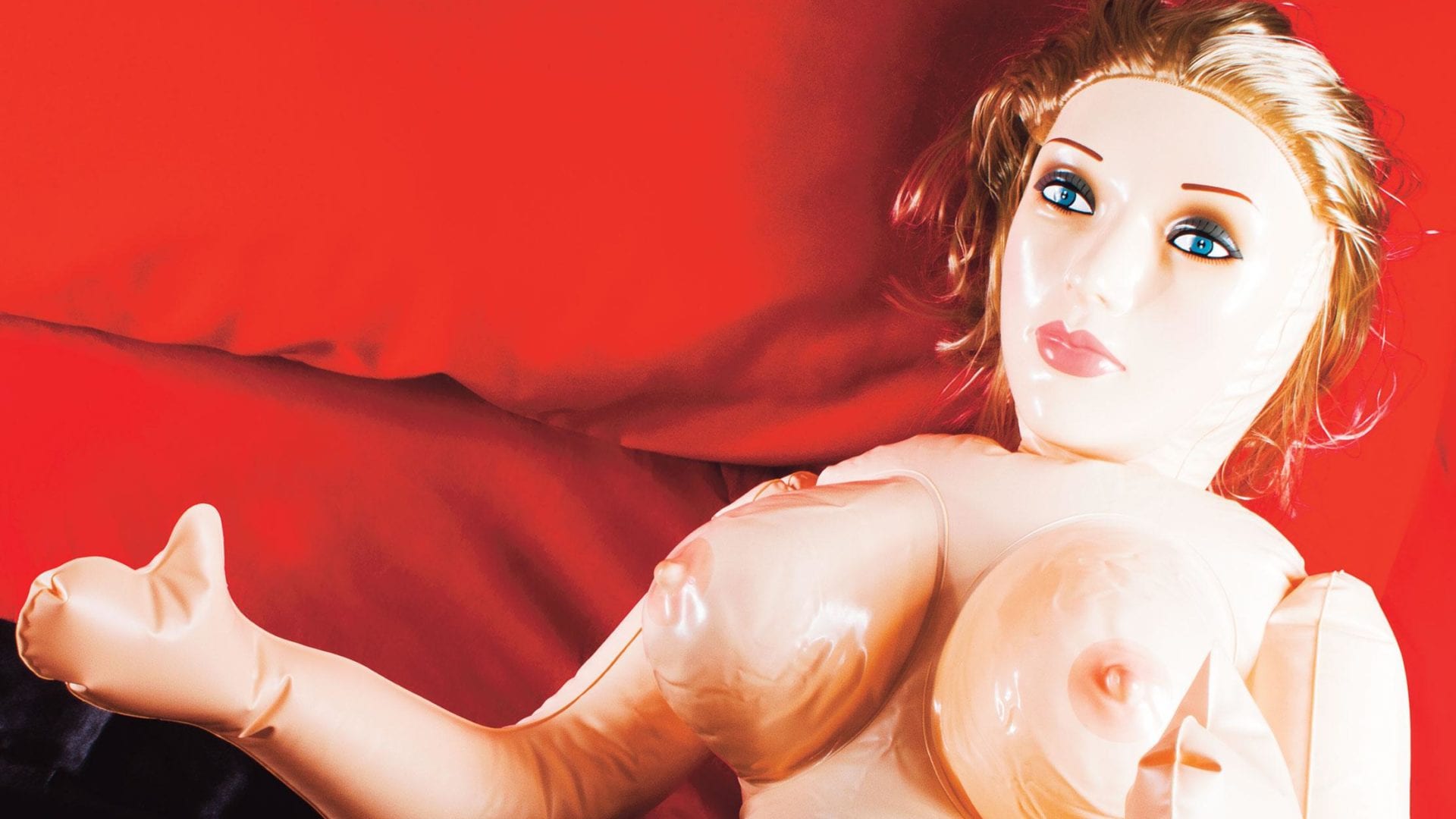 Pranks, shenanigans, monkeyshines—they are the lifeblood of local news and the bane of cops everywhere. So it was a mixed blessing for media and law enforcement this summer when two Canadian men were arrested for releasing a sex doll into Vancouver airspace.

On July 3 the West Vancouver Police Department reported that two men were apprehended at Ambleside Beach after releasing an “adult-sized and shaped inflatable” into controlled airspace. And no, the doll was not filled with helium—that would have been too awesome. Instead these intrepid misfits attached ten large helium balloons and let physics do the rest. The police statement cited that officers believed the inflatable “posed a hazard to aircraft entering or leaving the harbor area” as it floated “several hundred meters into the air west of Lions Gate Bridge.”