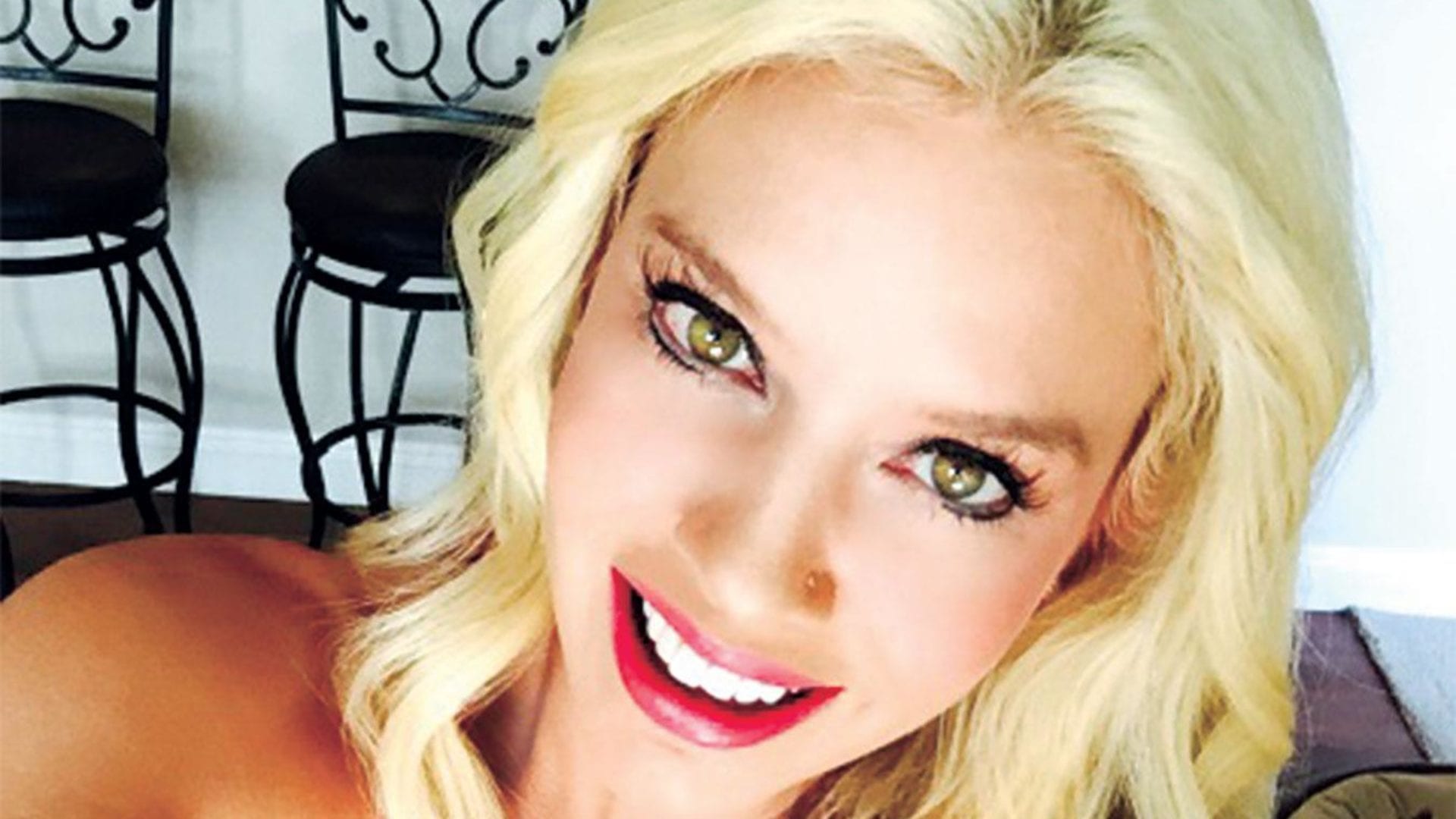 Brothel owner (and author! and reality TV star!) Dennis “My business is built on privacy and discretion” Hof likes attention, so his Hookers for Hillary campaign might seem like nothing more than a publicity grab for his Moonlite BunnyRanch.

Still, you’d be hard-pressed to find a more sincere Hillary Clinton for President supporter than sex worker Caressa Kisses. The issue most important to herself and her coworkers? Health insurance. “Before Obamacare went into effect, we couldn’t get insurance,” she tells HUSTLER. “We’re legal, licensed courtesans, but they looked at us as illegal prostitutes and lumped us in with data on high mortality rates, STDs and drug use. To work at the brothel, we have annual criminal background checks. We’re tested every week for STDs. It was degrading to be denied.” Caressa believes that Hillary’s the candidate best suited to improve current healthcare legislation. “Now I can get insurance anywhere. Everyone is eligible. But insurance is still not affordable. They didn’t regulate it and it needs to be. It was Hillarycare before it was Obamacare. She will fight for it.”