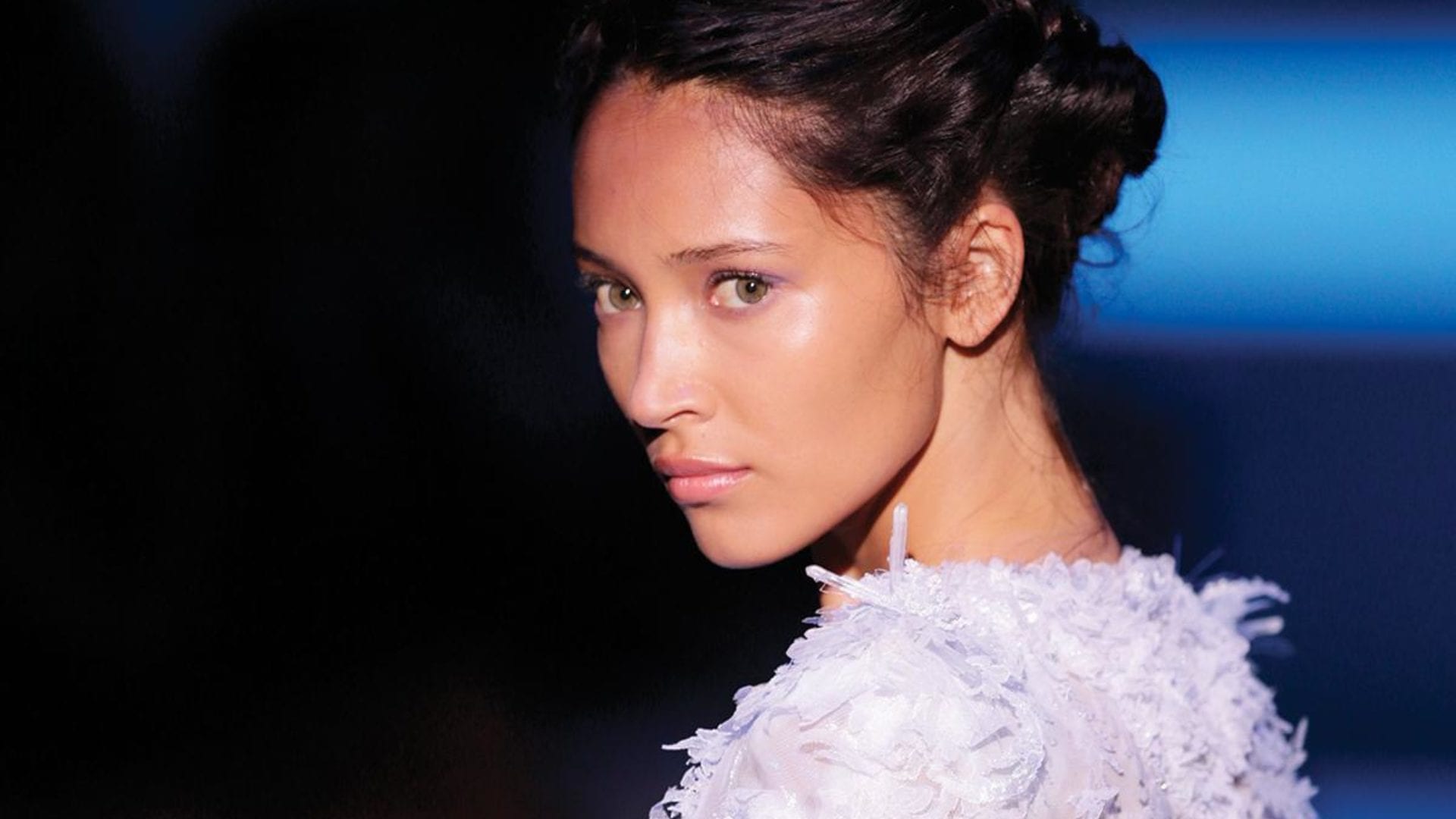 Twenty-year-old Zahia Dehar (left) has traversed an unusual road to success in the fashion industry. In 2010, Dehar was at the center of a major sex scandal involving three French soccer players who had allegedly paid big bucks to have sex with her when she was an underage call girl. The story, and the fact that Dehar is drop-dead gorgeous, thrust her into the public eye. Dehar later crossed over to a career as a lingerie model before creating her own line, which was exhibited during the prestigious Paris Couture Week. Remember, Zahia, get the money first!