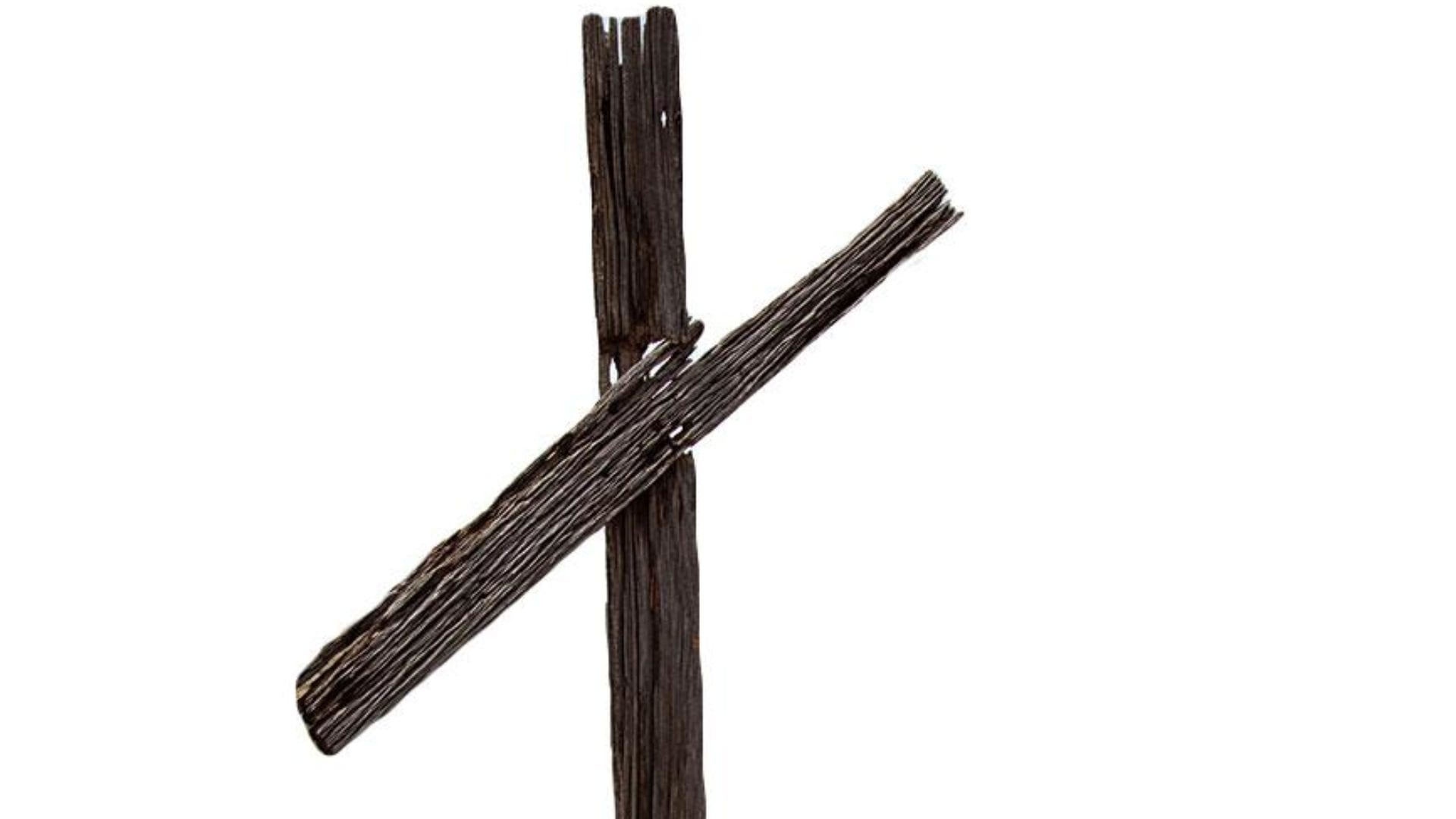 Yee-haw! If you’re in the funeral business, keep your eyes peeled on a lawsuit under review in the Lone Star State. Last year Texas health officials adopted a draconian statute requiring that “fetal remains” be disposed of by cremation or burial. Abortion providers say the law would force clinics to do business with funeral homes, effectively doubling the cost of the procedure. A federal judge temporarily blocked the rule pending a hearing on a legal action brought by Whole Woman’s Health, a group of abortion clinics with locations in Texas. Among other things, the suit claims that the requirement imposes “a funeral ritual on women” and “forces healthcare providers to work with an extremely limited number of third-party vendors for burial or scattering ashes.” Morticians seeking opportunity won’t be the only ones watching the hearing outcome closely. Antiabortion groups across the nation are actively trampling legislative dirt down on women’s reproductive choice. Ohio, Indiana (thanks, Vice President Pence!), South Carolina, Louisiana and Mississippi legislatures have all attempted enacting similar burial and cremation requirements, and Arkansas and Georgia have similar statutes in place. Government mandated death rituals: It truly is mourning in America.