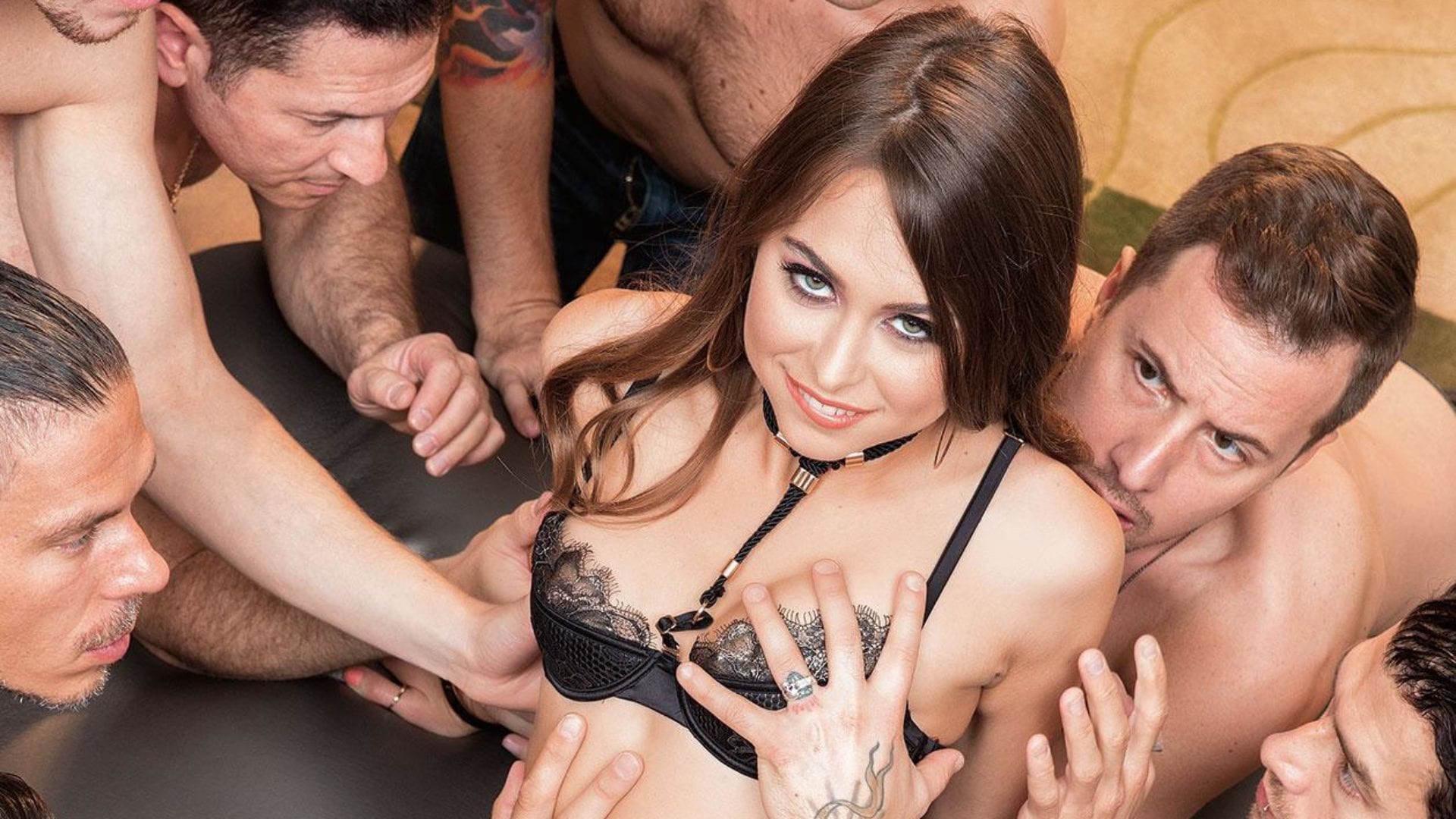 Who knows what secrets lie in the hearts of women? Well, researchers at the University of Montreal apparently. Their study revealed a not-so-vanilla fantasy shared by many of the fairer sex. Published in the Journal of Sexual Medicine and reported by Allure, the research suggests that 28.3% of women have fantasized about having sex with more than one man at the same time, while 24.7% have fantasized about being with more than one woman at the same time. That’s more or less a quarter of the female population.

They discovered that gangbangs—or group sex, for those who feel the former is a tad too aggro—are still somewhat stigmatized. But sexperts claim this is actually part of the appeal: the attraction of what we see as taboo. So how do you turn your or your significant other’s fantasy into reality? Of course, the wild acrobatics we see in videos are in actuality highly orchestrated and negotiated well in advance of the deed itself. So sex-positive psychotherapist Liz Powell suggests starting slow. Get a feel for multiple partners at the same time before going for broke. Maybe try to arrange a threesome first.