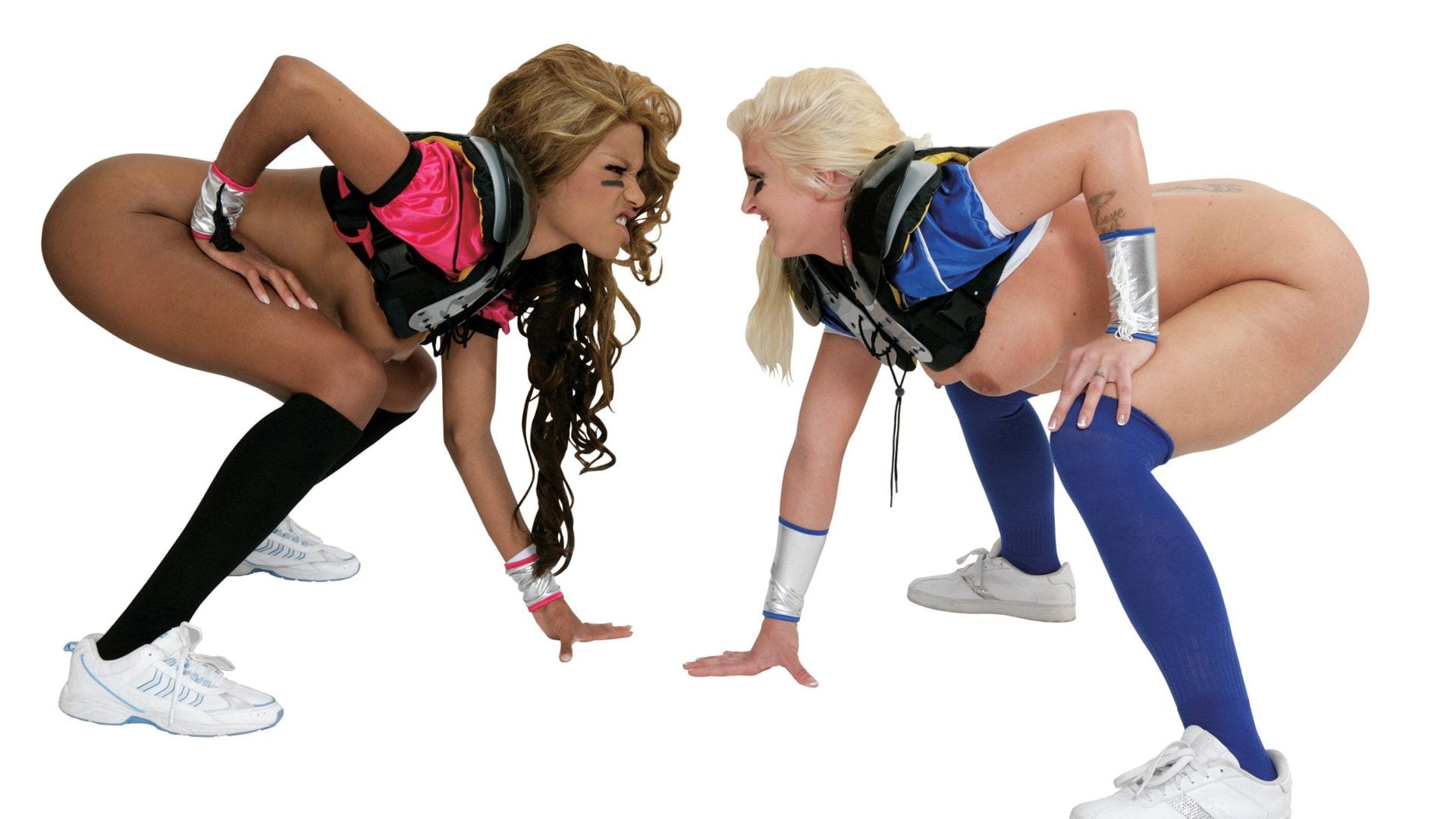 The word prostitution just doesn’t pack the moral outrage that it used to. So if you’re looking to upset people, try the phrase “sex trafficking.” Along with all the other dubious traditions that go along with Super Bowl Sunday, media annually warn of a huge surge in “sex trafficking” wherever the Super Bowl is being held—this year in Houston, Texas. “Traffickers view these events as a golden opportunity,” warned Houston Mayor Sylvester Turner and U.S. House Representative Ted Poe in an editorial for the Houston Chronicle last spring, assuring readers that “preparedness efforts are already underway” for “this heinous crime.” Minneapolis, Minnesota, who won’t be hosting the Super Bowl till February 2018, is already freaking out. “Twin Cities Area Braces for Super Bowl Sex Trafficking,” screamed a recent Minneapolis Star Tribune headline.

But what exactly are they bracing for? Remember back in 2011, when Texas Attorney General Greg Abbott called the Super Bowl “one of the largest human trafficking events in the United States”? In fact, he organized a task force involving a dozen federal, state and local agencies to take care of bid’ness Texas style. Know how many arrests were made? One. (Apparently the guy they arrested got the idea for Super Bowl sex trafficking from, wait for it… television coverage of Super Bowl sex trafficking.) That shitty use of resources is a lesson yet to be learned. According to the Star Tribune, a task force involving “numerous Twin Cities agencies” is already at work. Who knows what they’re doing, since research and studies conducted over the past several years shows no correlation between the Bowl and sex trafficking. Actually, there’s no evidence that suggests a connection between sex trafficking and any major sporting event. In 2011 the Global Alliance Against Traffic in Women, which sensibly distinguishes between consensual sex workers and those who are actually trafficked, reported, “There is no evidence that large sporting events cause an increase in trafficking for prostitution.”