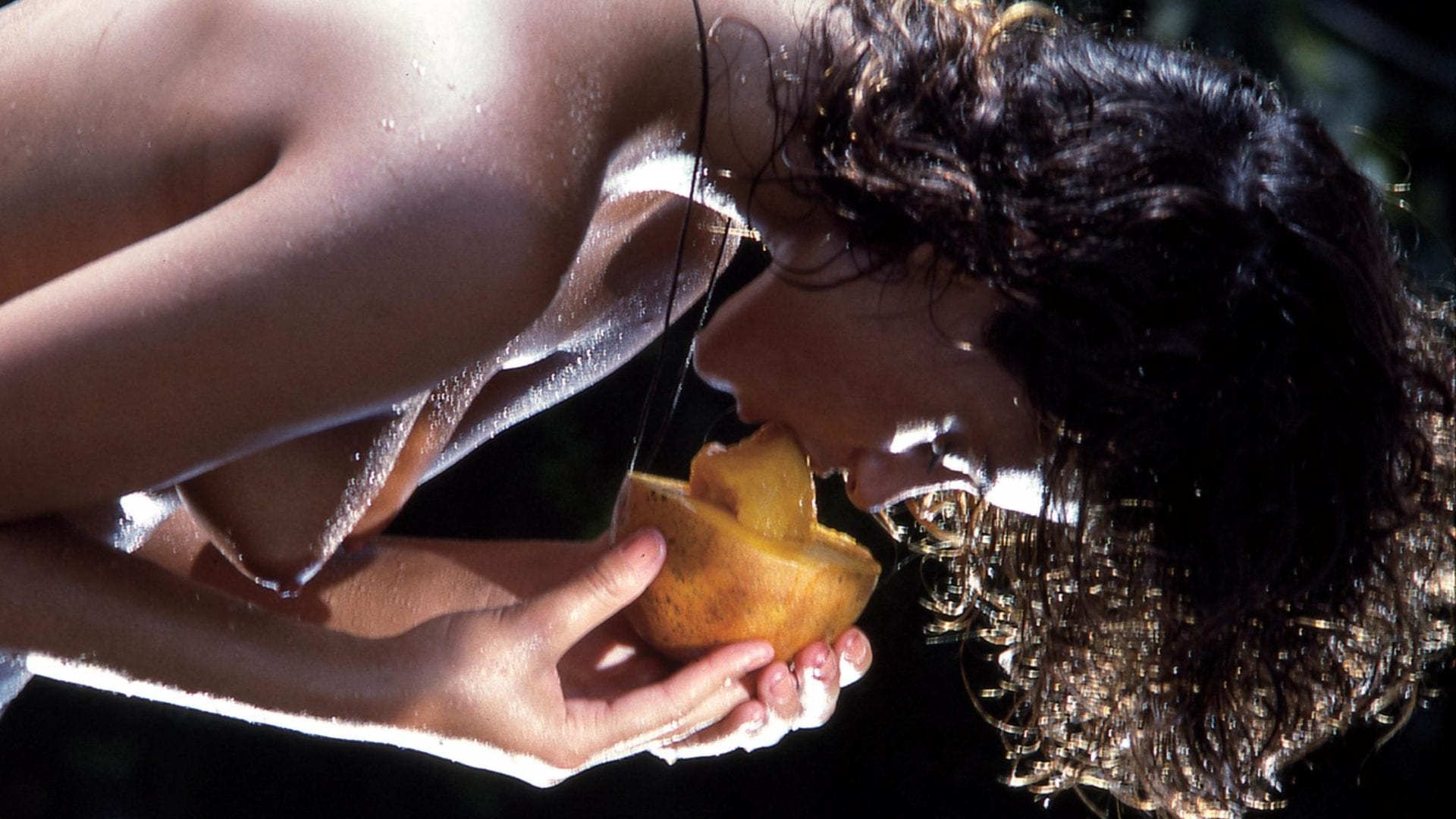 When a seemingly new sex trend emerges, its repercussions can be both profound and unsettling (I’m looking at you, Jason Biggs). But where pies failed, fruit now reigns supreme as the edible sex aid of choice. Welcome to the consciousness-expanding phenomenon colloquially known as grapefruiting.

The citrus-based sexual kink took center stage after being featured in the breakout R-rated comedy Girls Trip. It involves a grapefruit—preferably ruby red, for its sweetness—a blindfold and one or more erect penises. Buckle up and take notes, because this gets good.