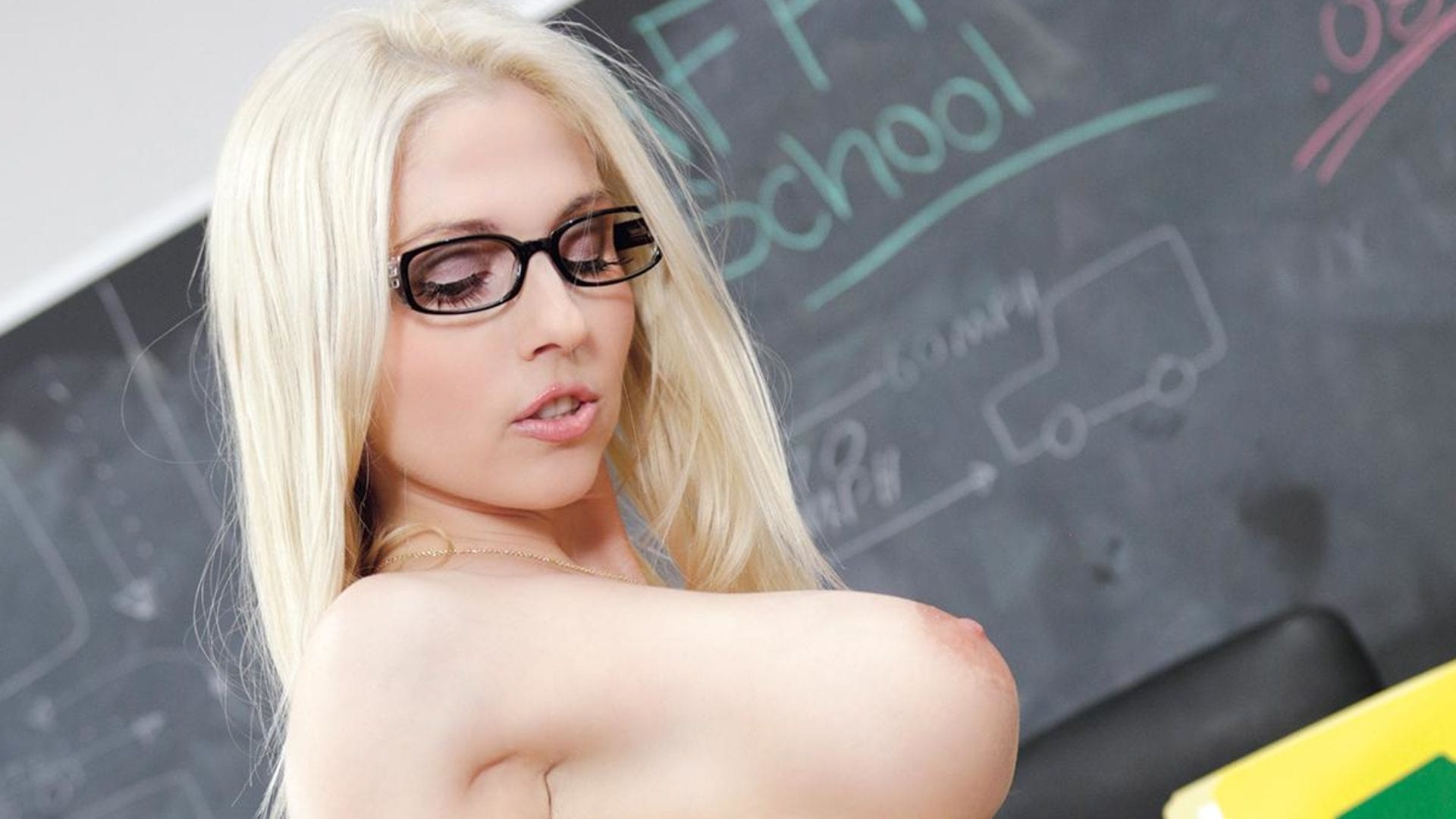 With May proms right around the corner, students across the country are marching off to sex ed assemblies to, presumably, learn about sex. Unfortunately, chances are that these kids—not to mention taxpayers— are getting totally screwed.

According to the National Conference of State Legislatures, only 22 states and Washington, D.C., require sex education. And hold on to your dunce caps, only 19 states insist that sex education be “medically, factually or technically accurate.” For roughly three decades feckless public school principals have figured they could stay away from controversy and liability if they told kids not to have sex, period— opening the door for Christian crazies spouting abstinence-only-until-marriage (AOUM).

Currently AOUM is the dominant sex education program taught in public schools. And even though a federally funded study showed that the programs have had zero impact on sexual health or behavior, last April Congress increased funding for AOUM programs from $50 million to $75 million. Want to be transported back in time, say to the early 1830s when Sylvester Graham was touring the U.S. lecturing about the evils of masturbation/“self-pollution”? Take a look at the guest speakers, workbooks and videos public school students are being subjected to today.