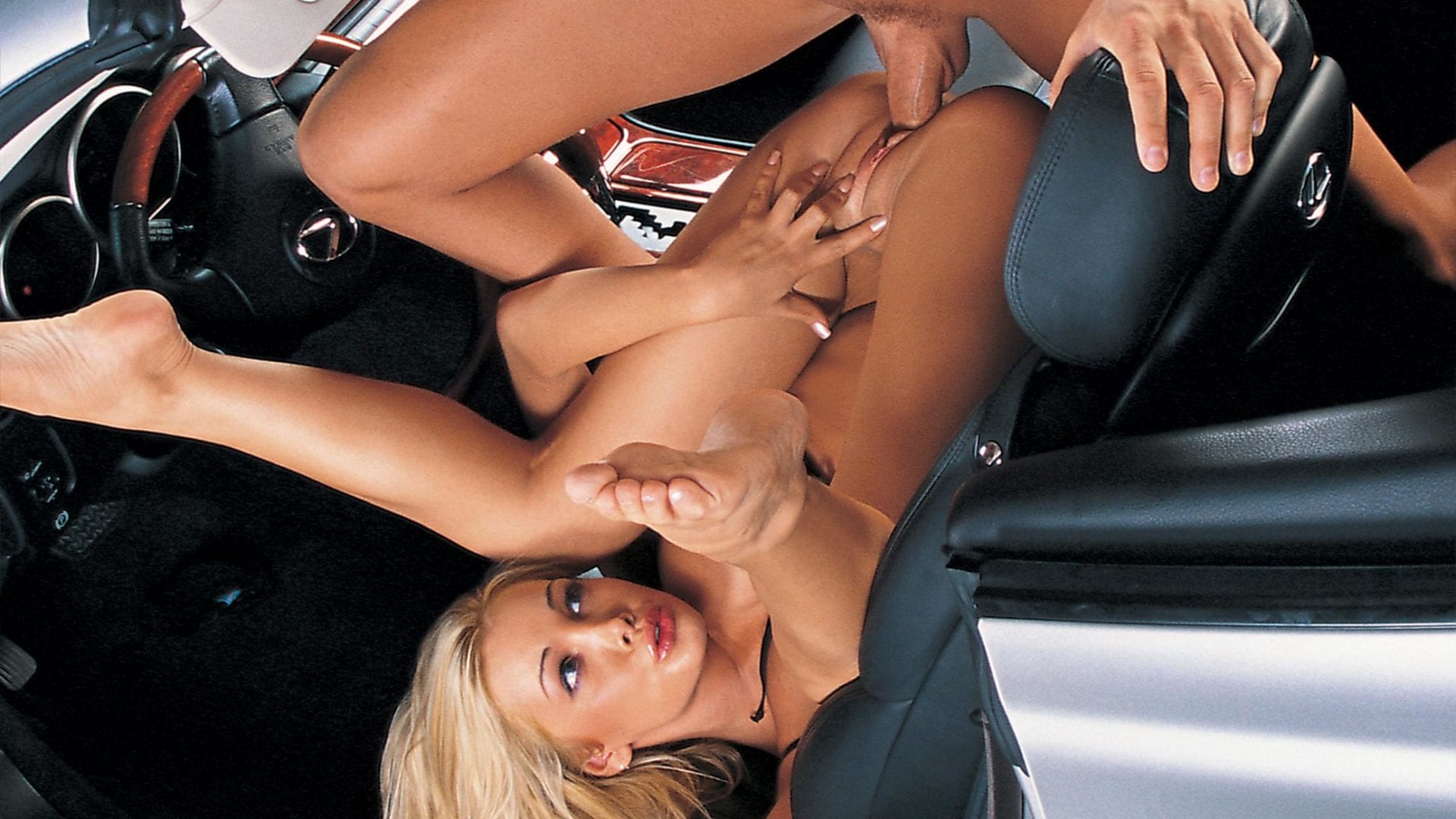 As if cuckoo clocks and chocolate weren’t enough of a contribution to global happiness, the Swiss have stepped up with a real third-act topper in the form of a safe and convenient solution for the sex work trade. Four words: drive-thru sex booths. Or is that three?

While prostitution has been legal in Switzerland since the ’40s, sex workers have mostly worked the riverfront and street corners, putting themselves in significant jeopardy. The booths, launched five years ago as part of an ambitious pilot project, are now being heralded an unqualified success. Government spokeswoman Nadeen Schuster told USA Today they have been “effective in preventing violence against sex workers and human trafficking.”