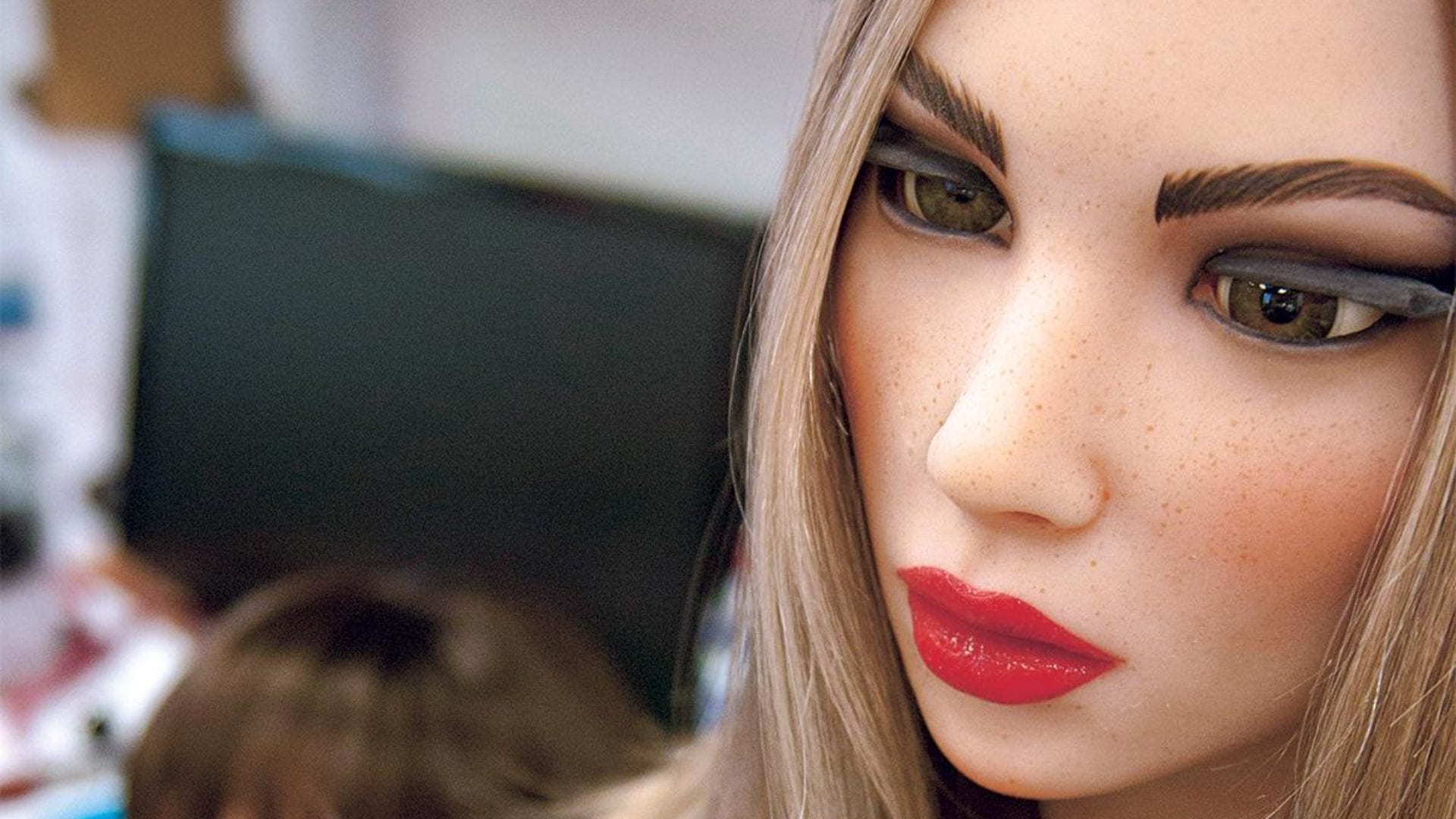 “I am so happy and lucky to get this doll. She likes to hide around the house and scare people and crash parties on the weekends,” boasts a customer in one of many happy testimonials on RealDoll.com. Since 1996 these fully poseable, customizable, lifelike sex dolls have made a name for themselves around the world. Priced between $5,000 to $10,000, we ain’t talking cheap blow-up dolls here. These ladies are as real as you can expect, given they’re cast from silicone and identified by letter and number (I’m partial to Face 17, or Kaori, but can’t decide if she’d be better in Body 3 or 7). But the creator of RealDoll, Matt McMullen, insists his work is not finished. He is dead set on inventing the world’s first sex robot, and his new project, Realbotix, aims to move dolls beyond inert physical objects to ones that can arouse—and be aroused—emotionally, intellectually and physically.