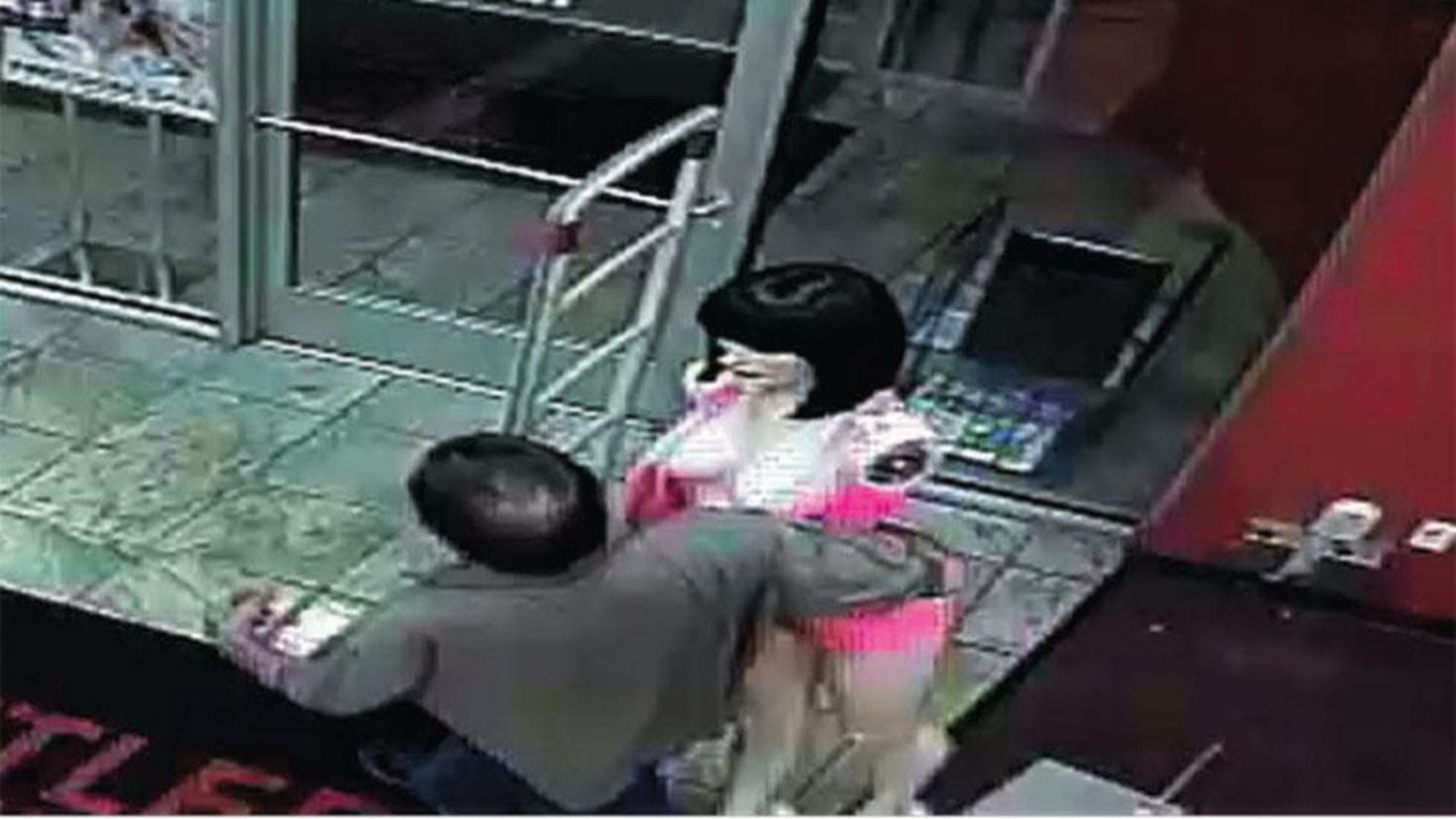 Maybe he couldn’t face another holiday alone. Perhaps she reminded him of the one who got away. Something inspired 55-year-old Christopher Wade to abduct a curvy brunette mannequin from a HUSTLER Hollywood store in Nashville, Tennessee, in the wee hours of July 4th. The two employees working that night had never seen him before, although based on his ninja-style nab, they suspected he’d scoped things out beforehand.

Alas, as Mr. Wade hauled the object of his desire from a window display, he left behind an arm—thankfully, hers. Then he sped away with his quarry stowed in the bed of a pickup, but not before an assistant manager noted his license plate number. Police tracked Wade back to his house, where he was found in bed with the one-armed lady, still dressed in her store lingerie. We’re not sure what will happen to Wade, who already had a standing warrant out for his arrest. We do know that the mannequin, held by the cops for two and a half months, was recently released and will be going home—as soon as Nikki, the only employee with a truck big enough to hold her, can get down to the police station.