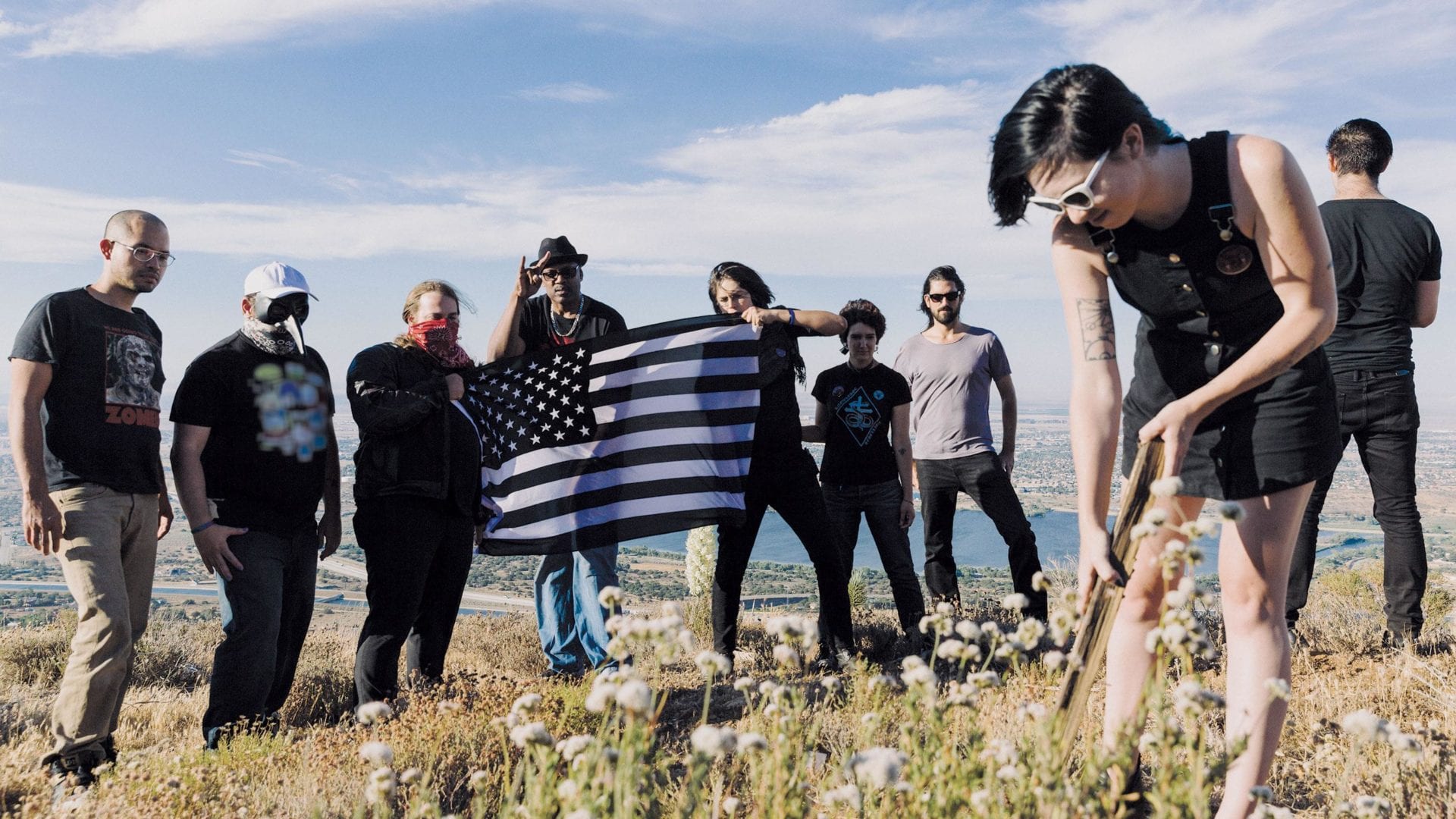 “Are we going to dress up?” asks one Satanic Temple member with the earnest enthusiasm of a Boy Scout marching in his first parade. It’s June 6, 2016—not quite 6.6.6, but close enough. The Los Angeles Chapter of the Satanic Temple is meeting at social activist and comedian Steve Hill’s house in Palmdale in preparation for heading down to Lancaster City Hall, where they will present city officials with a framed copy of the organization’s “The Seven Tenets,” core beliefs that have nothing to do with sex orgies or ritualistic blood drinking, but rather humanity, justice and rationality: “One should strive to act with compassion and empathy towards all creatures…. The freedoms of others should be respected, including the freedom to offend…. We should take care never to distort scientific facts to fit our beliefs…. People are fallible…”

The Satanic Temple has been using The Dark One’s shock value to claim an impressive number of political results in its relatively brief existence. Among its achievements: raising funds to help indigent women access abortions; forcing Florida Governor Rick Scott’s hand after he signed a senate bill allowing student-led prayer at school assemblies, arguing that prayers could be led by a student from any religion, including Satanism; holding a “Pink Mass” at the graveside of the mother of Fred Phelps, head of the infamous Westboro Baptist Church, in hopes of turning Ma Phelps “gay in the afterlife”; getting Oklahoma to remove a Ten Commandments statue—installed and paid for with private donations—from its state capitol building by seeking permission to erect its own privately funded statue (rather than make room for the best statue ever, a ninefoot bronze of a goat-headed Baphomet flanked by two adoring children, the Oklahoma Supreme Court ruled that the state constitution prohibited the use of public property to support “any sect, church, denomination or system of religion,” and the 4,800-pound Ten Commandments slab was hauled away in the middle of the night); after a public school district in Orange County, Florida, allowed a religious group to pass out Bibles to students, the Satanic Temple sought permission to distribute a Satanic coloring book, prompting the school board to suddenly ban distribution of all religious, political and sectarian materials; and not last and not least, the Temple fought to join New York state’s Adopt-a-Highway program, because cleanliness is also next to devilishness.

Temple members are cagey when it comes to whether or not they actually hail Satan, though in 2015 Malcolm Jarry, a pseudonym used by one founder of the Satanic Temple, told The New York Times that he does not believe in Satan, but realizes how effective a satanic organization is in terms of generating theater, mischief and examination of religious bias.