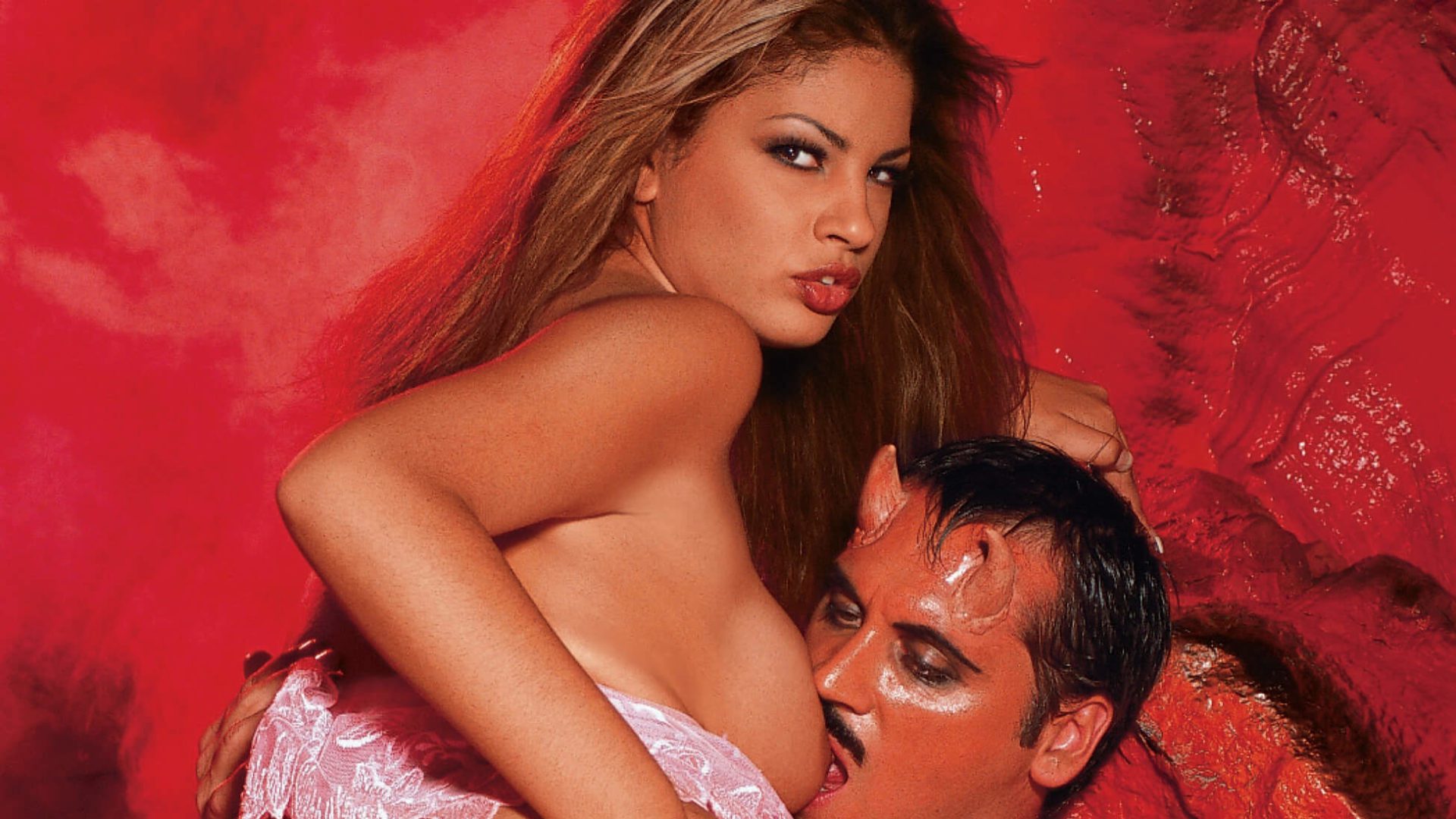 In a scholarly overview for the University of Southern California, author and Associate Professor of Religion Cavan W. Concannon explores the origins and prevalence of demon sex throughout Christianity and Judaism. In scripture, for example, the book of Genesis describes fallen angels (i.e., demons) who mated with women to produce a race of giants (Genesis 6:1-4). The Old Testament rules!

Outside of religion, lore and the occult point to two types of demons in particular that seek out sex with humans: Incubus, a demon in male form who seduces sleeping women, and Succubus, its female form. Fun fact: In Medieval Europe it was believed that the union of an Incubus and mortal host resulted in the birth of witches and more demons.

Which begs the question, how exactly does one go about summoning a demon for sex? HUSTLER in no way endorses evocation or the dark arts, but it being Halloween and all, we searched the worldwide web, found the grammatically dubious SpellsofMagic.com, along with various other intriguingly spooky sites, and discovered the following: