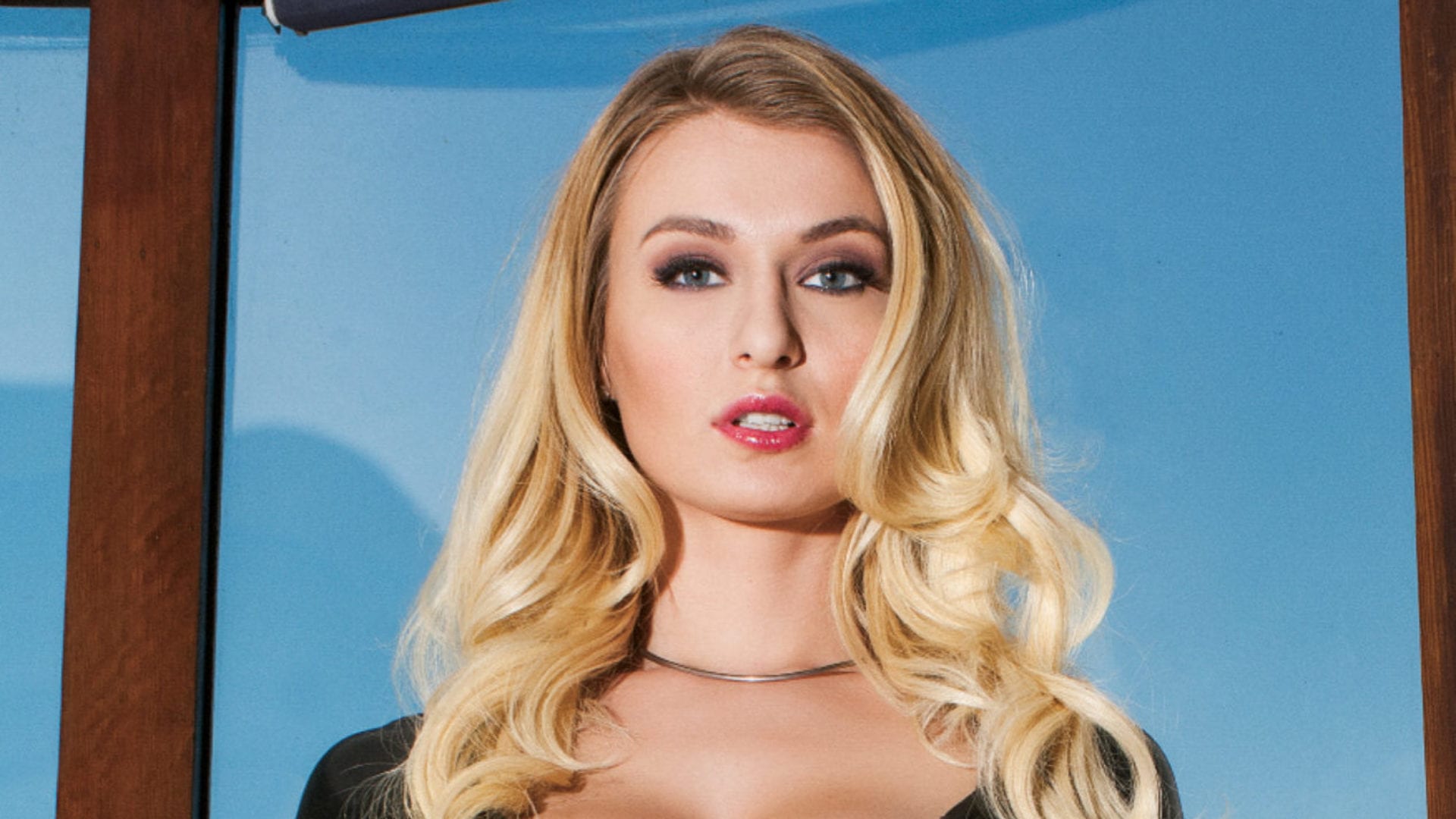 This article comes with a preface. It’s really more of a shout-out to all the hardworking reporters who maintain their commitment to uncompromising journalism. Thank you, especially those of you who know the value of a good kicker.

This month we single out Scott Carroll of KATV in Arkansas. Not sure if he’s a crime reporter or a beat journo, but he sure knows how to sniff out clickable content. The story, a mere 147 words,
details a 72-year-old man who informed police he had been beaten with his own walking cane after things turned sour with the escort he’d hired. And yes, it gets better.

Said beating transpired at the Ritz Motel (classy!) on Asher Avenue in Little Rock, where our septuagenarian met up with one Toylonda, whom he intended to pay for sex. According to the police report, the two could not agree on a price, so when negotiations broke down, she demanded $20 for her time. And that’s when everything sort of went south.