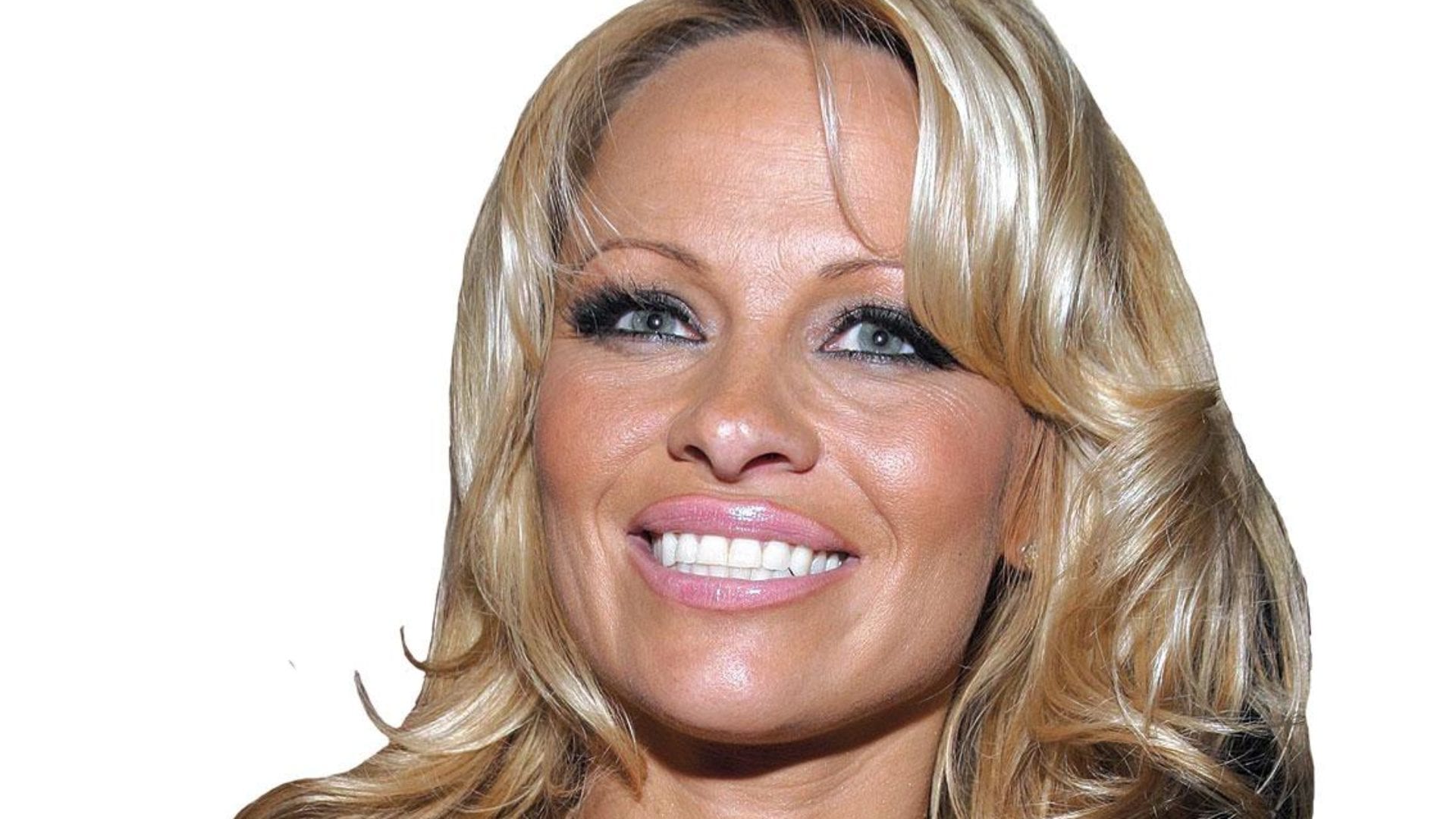 Rabbi Shmuley Boteach and Pamela Botox Anderson (collectively, from here on out, Teach ’n’ Tox) recently coauthored an editorial for Murdoch’s Wall Street Journal about the “dangers of pornography.” Where these two moral and intellectual vacuums found the time to pen this garbage between celebrity roasts and paid appearances at award galas—and why the WSJ published it—is beyond comprehension. Readers wondering the same thing found that their comments were being deleted, since WSJ.com censors anything that includes the word porn. Those who were determined to get their point across circumvented the problem by referencing “corn,” as in “Pam Anderson became a multimillionaire by using plastic surgery, primetime ‘pokie-pokes,’ cable corn, softcore corn and even a brief dalliance in homemade hardcore corn.” “Why doesn’t it delete the article itself?” wondered one reader. Good question.

“If anyone still had any doubts about the addictive dangers of pornography, Anthony Weiner should have put paid to them with his repeated, selfsabotaging sexting,” Teach ’n’ Tox declared, the use of the idiom “put paid to” removing any doubts about who actually wrote the piece. What does the Weiner scandal have to do with outdated, chauvinistic arguments about porn’s “corrosive effects on a man’s soul”? Who knows. Wanna talk corrosive effects on a man’s soul? How about pretending to be a “close friend” and “spiritual guide” to a fucked up, vulnerable celebrity, secretly taping his confessions and then releasing those “conversations” for your own profit the second the guy kicks the bucket? That’s exactly what happened when the self-anointed America’s Rabbi sold The Michael Jackson Tapes: A Tragic Icon Reveals His Soul in Intimate Conversation. Even harder to stomach is getting a “…porn is for losers—a boring, wasteful and dead-end outlet for people too lazy to reap the ample rewards of healthy sexuality” lecture from a woman who’s spent her entire three-decade career jiggling her fake tits and ass for the cameras, including for Playboy as recently as 2015.