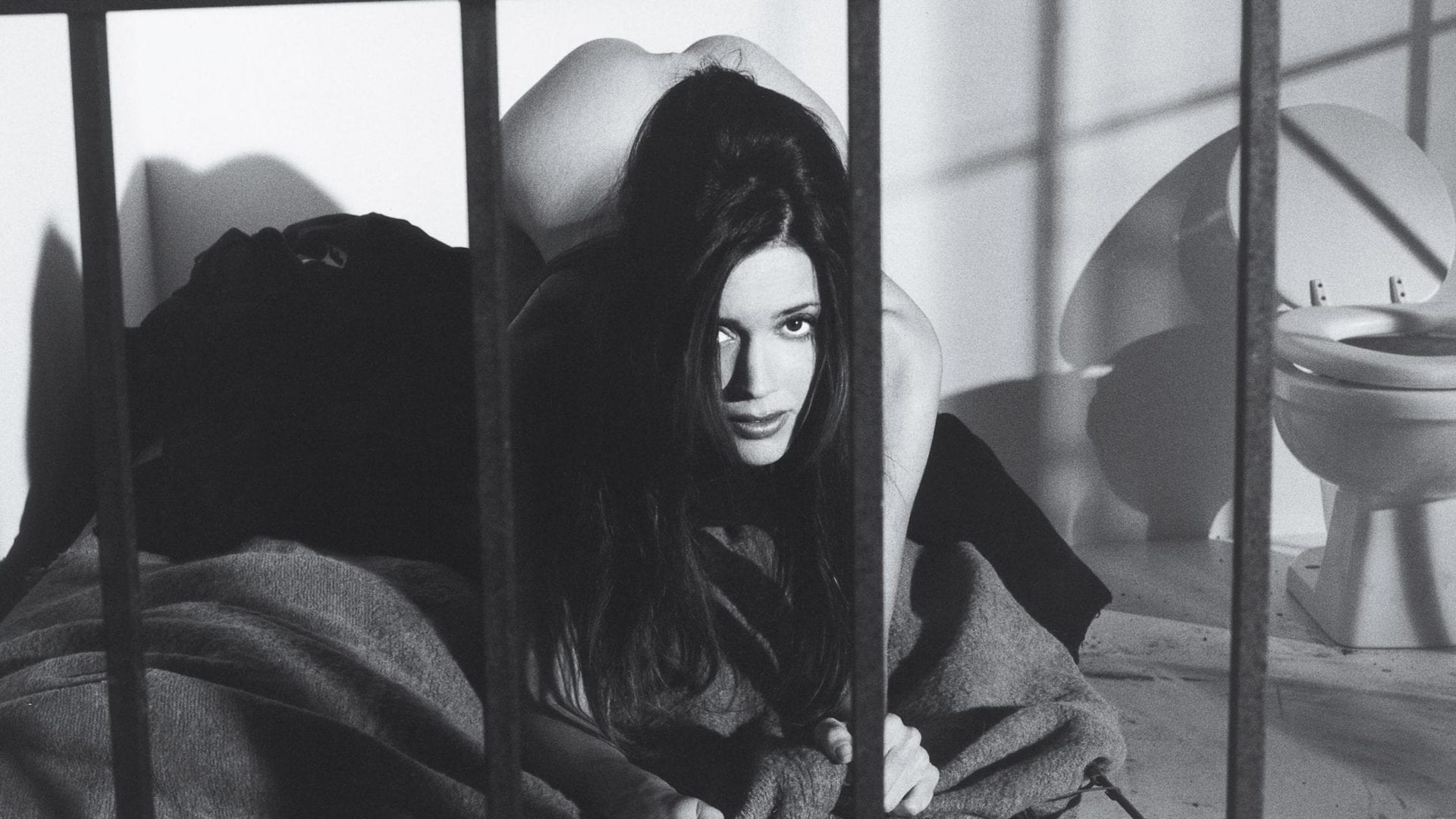 In the spirit of SESTA/FOSTA and the Trumped up pretext of fighting human trafficking, one Pennsylvania county has discarded sanity and criminalized condoms. I shit you not. That’s right, condoms are now “instruments of crime” according to the Allegheny County police, who are charging sex workers with first-degree misdemeanors. In other words, police are punishing women for having the audacity to protect their health and well-being.

Legally, the implications are dire. In Pennsylvania prostitution is a third-degree misdemeanor, meaning that “suspects are typically released and sent a court summons,” according to Jezebel. But “possessing an instrument of crime with intent to employ it criminally” is considered a first-degree misdemeanor, and that lands you in custody. Activist groups and NGOs are working hard to stop stupidity in its tracks.