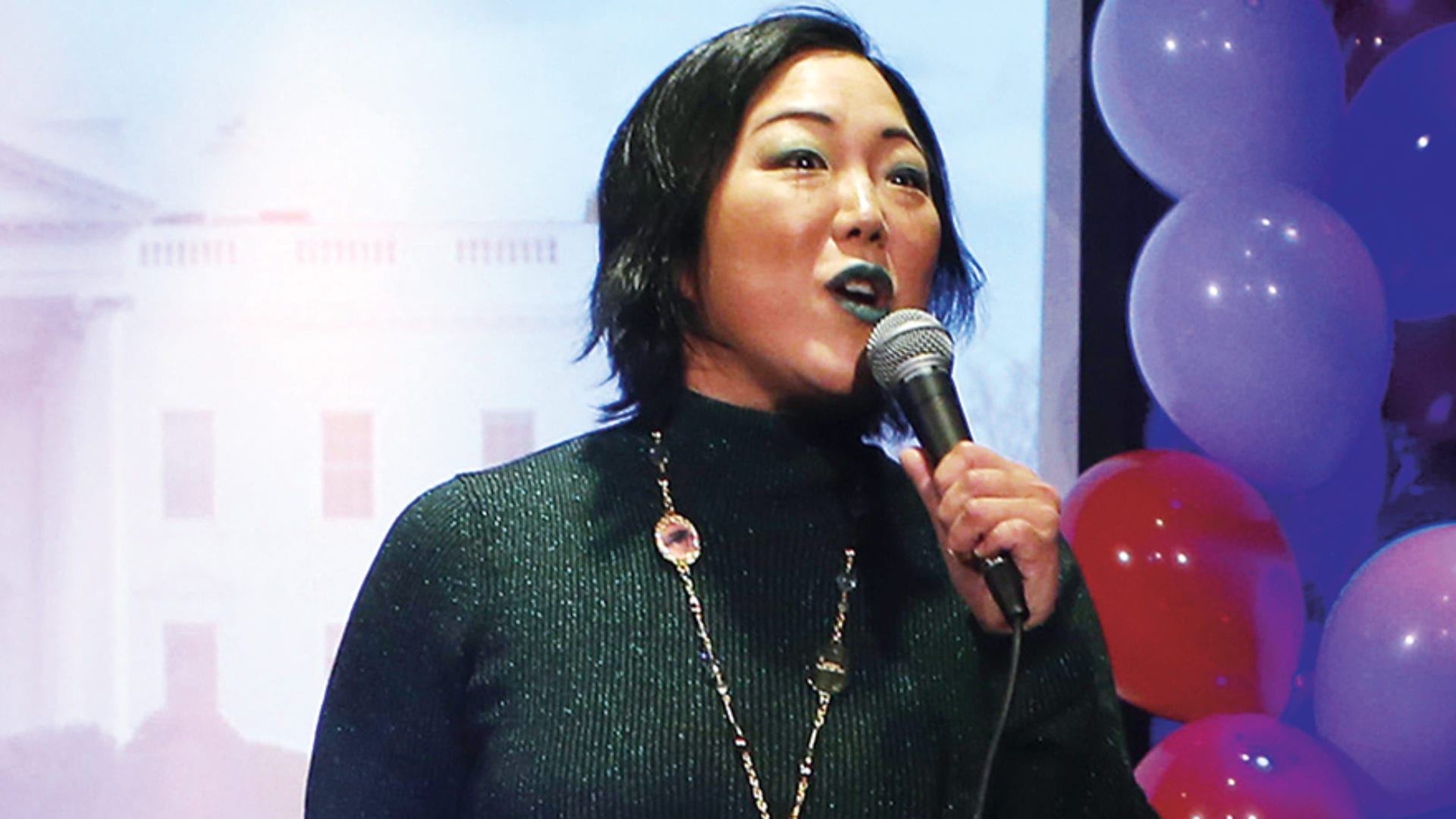 “I wanted to fuck Bristol Palin,” confessed Margaret Cho during April’s Ethnic AF Comedy Show at the Matrix Theatre in West Hollywood. She encountered the famous teen mom on ABC’s Dancing With the Stars and admitted, “I have this thing for conservative women.”

The tattooed Korean-American Cho headlined the recent L.A. laughfest, featuring a diverse roster of stand-up comics. The hilarity was produced by Pakistani- American Muslim comedian Mona Shaikh, who also performed as part of her ongoing Minority Reportz SoCal shows, featuring nonwhite, female, foreign-born, disabled and other out-of-the-mainstream jokesters audiences might not typically get the opportunity to see. (For more info on Minority Reportz, check out our feature in the September ’18 issue, or go to HUSTLERMagazine.com.)