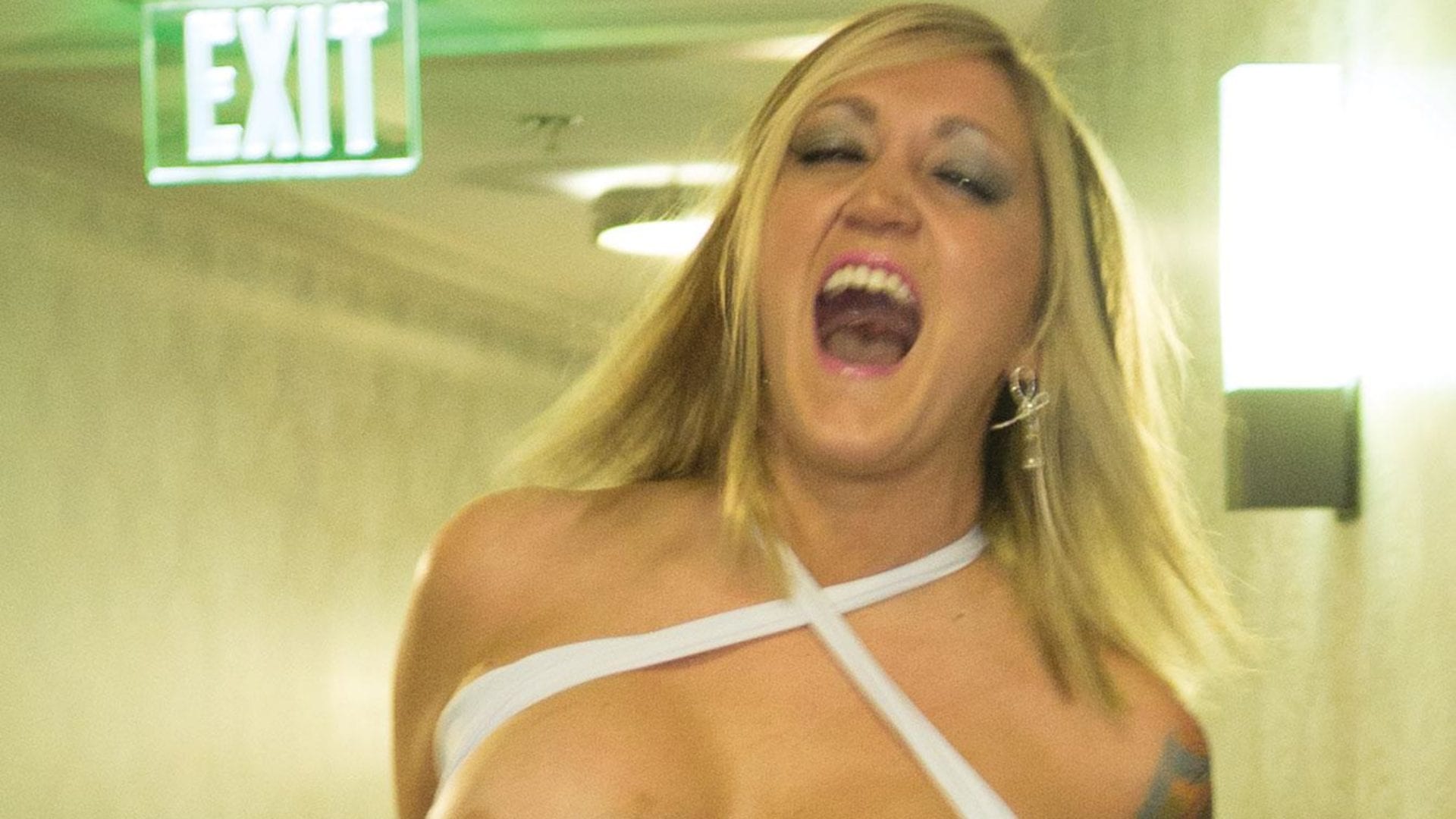 The party is winding down at Zenefits, a human-resources tech startup once valued at $4.5 billion. Its CEO Parker Conrad resigned after concerns about the company’s failure to meet legal compliances and its party-down office culture. Translation: Eight times out of ten, Zenefits employees didn’t possess required state licenses to sell insurance, but that didn’t stop them from peddling policies—or from celebrating sales with lots of booze and fucking. After a series of photos featuring Zenefits staff “at work” pouring shots at the office and chugging champagne in swimming pools (#friendswithzenefits!) went viral, replacement CEO David Sacks sent out a memo boldly suggesting that its inexperienced workers find alternatives to funneling booze down their throats on company time, observing, “It is too difficult to define and parse what is ‘appropriate’ versus ‘inappropriate’ drinking in the office.” To the amusement of many (though probably not Zenefits’ investors), The Wall Street Journal published a party-pooping memo written by Zenefits’ director of real estate and workplace services: “It has been brought to our attention by building management and Security that the stairwells are being used inappropriately…. Cigarettes, plastic cups filled with beer, and several used condoms were found in the stairwell. Yes, you read that right. Do not use the stairwells to smoke, drink, eat, or have sex. Please respect building and company policy and use common sense.” Total bummer! In an email to Buzzfeed, one unhappy employee lamented, “…a large part of what I fell in love with at the company no longer exists…it literally feels as if our Zenefamily was overthrown and replaced with government officials that could care less if we come or go. It’s almost as if they want us all to quit so they can start over.” Somewhere Caligula weeps for the spoiled young denizens of this overfunded frat house.