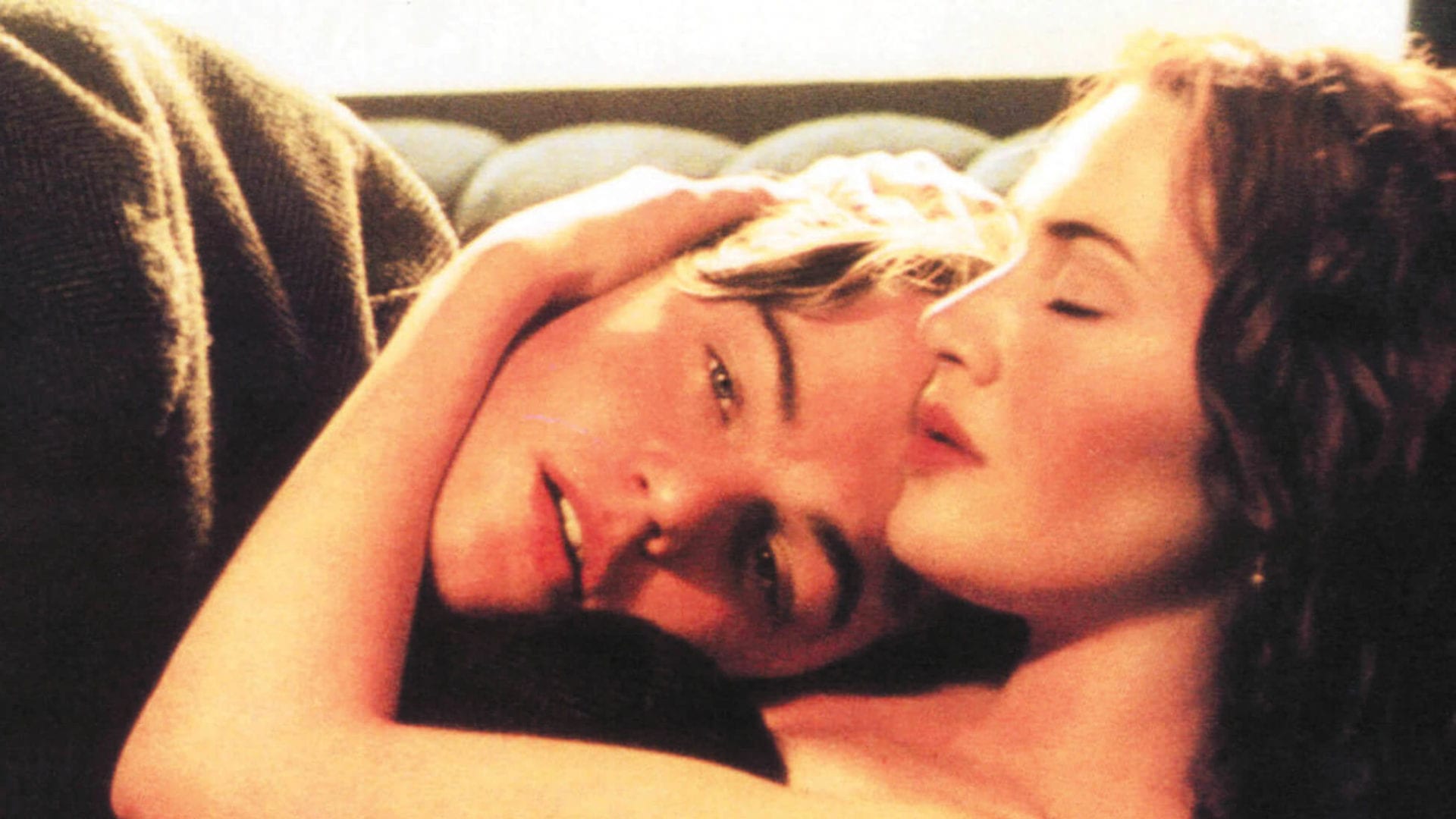 Bridgerton is the Christmas gift that just keeps giving—over and over again, until we just…can’t…take it…anymore. Of course we’re talking about those now-legendary sex scenes that have inspired a wave of, shall we say, erotically authentic fan tributes.