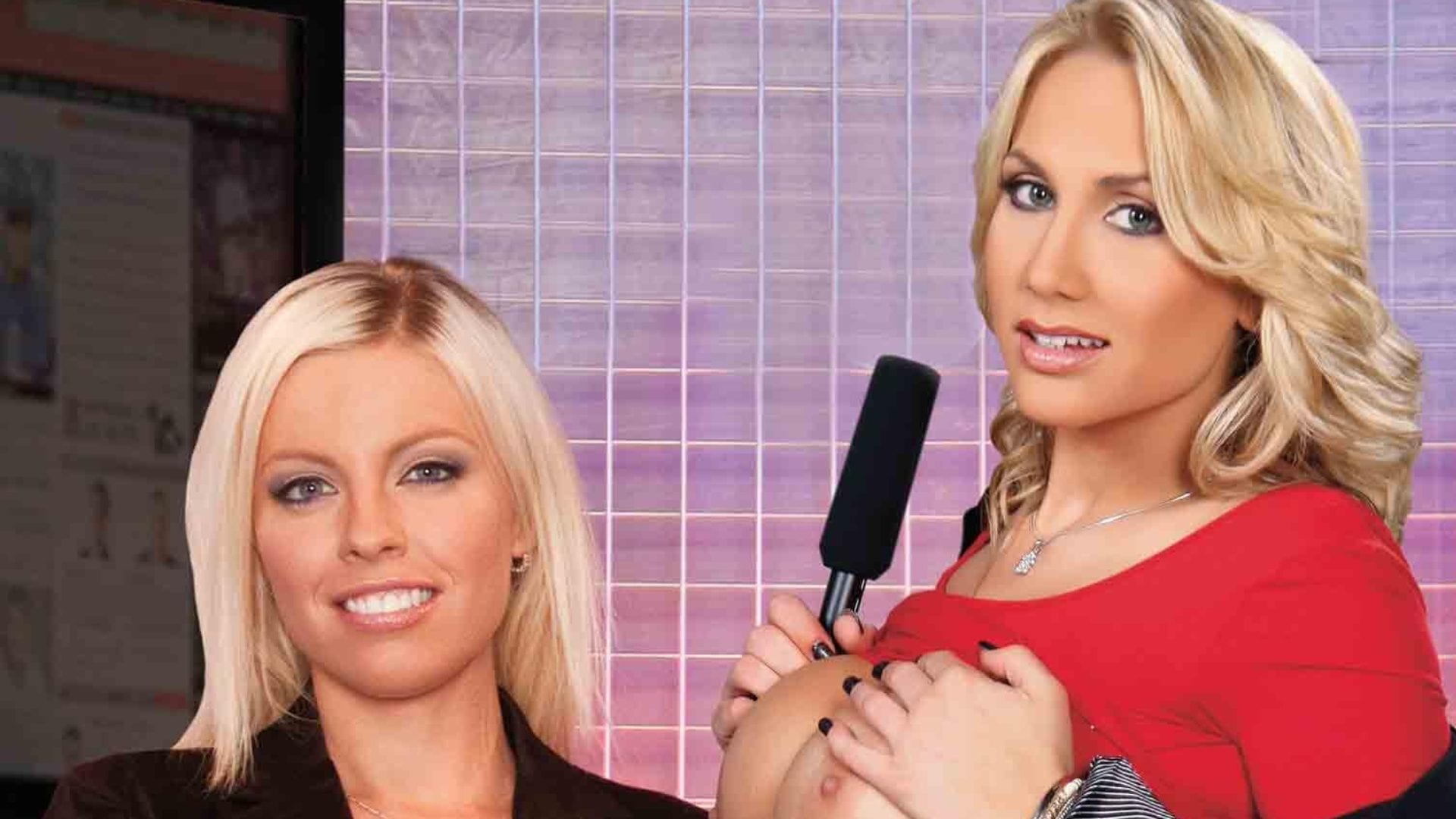 Leave it to Donald Trump, aka Cheeto Jesus, aka The Face Without a Man, to ruin a perfectly wonderous word: pussy. In case you missed it (if you did, consider yourself blessed): A few weeks before the U.S. Presidential election, the Washington Post released a “hot mic” conversation between Trump and Access Hollywood dweeb Billy Bush, wherein Trump stuffs a box of Tic Tacs down his hog hole and tells Bush how great it is to be a “star” because you can “grab ’em by the pussy,” ’em being women.

The mainstream media was left to confront its squeamishness over all the “bad words” used in this conversation, like fuck, bitch, tits, boobs and pussy. Some, like the Los Angeles Times, decided to use substitute words like crotch and genitals. Others, like CNN, Politico, Reuters and NBC, decided against censoring. Even the priggish New York Times broke down and printed the word fuck on its front page. Why, seems like yesterday when The Times’ then senior standards editor Greg Brock was defending the Grey Lady’s pointless compulsion to play it prim: “…The Times does not use such references when they refer to things like Shut the F*ck Up. Just last week we omitted a full reference to WTF (What the F—). Instead, we noted that we were referring to a podcast by Marc Maron…we feel some obligation to try to maintain The Times as a respectable publication and respect all of our readers.” Guess Donald fucked that up! The man might have wanted to build a wall, but brothers and sisters, maybe he’ll be remembered for tearing down the wall of glorious invective. By far, though, the best reaction to the pussy problem came from Russian Foreign Minister Sergey Lavrov. When asked by CNN’s Christiane Amanpour for his opinion of “Donald Trump’s pussy riot moment,” Lavrov replied, “There are so many pussies around your presidential campaigns on both sides that I prefer not to comment on this.”