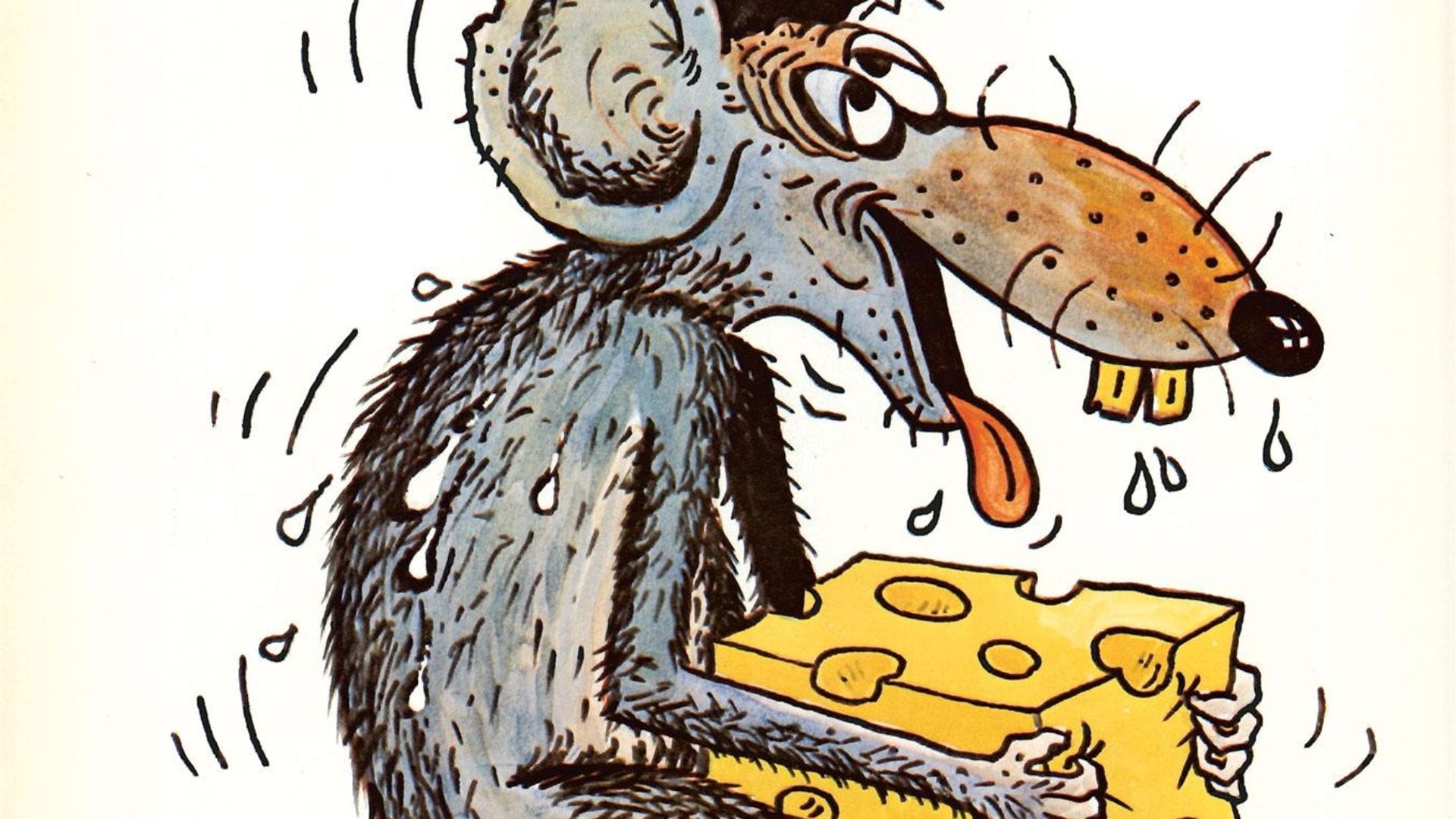 Optogenetics is a new field of synthetic biology. How it works is that certain neurons and body processes are controlled using blue light. Basically, bacterial DNA that is susceptible to light is encoded into a virus that affects certain neurons. Once injected, the virus then allows those neurons to be turned on or off using blue light. Typically this process is done on the brain, but now Swiss scientists have been testing it on genitals in an attempt to stimulate erections. Surprise! It works. You can ignite a rat boner using blue light.

Martin Fussenegger, a researcher at the Swiss Federal Institute of Technology in Zurich, published a paper in Angewandte Chemie where he detailed his findings on optogenetics and stimulating rat boners. “The current treatment strategies focus either on restoring erection-promoting pathways or maintaining an established erection, but fail to provide a trigger-inducible erection on demand,” Fussenegger wrote. He also noted that the blue light caused muscle relaxation, a nice little side effect for the rodents.