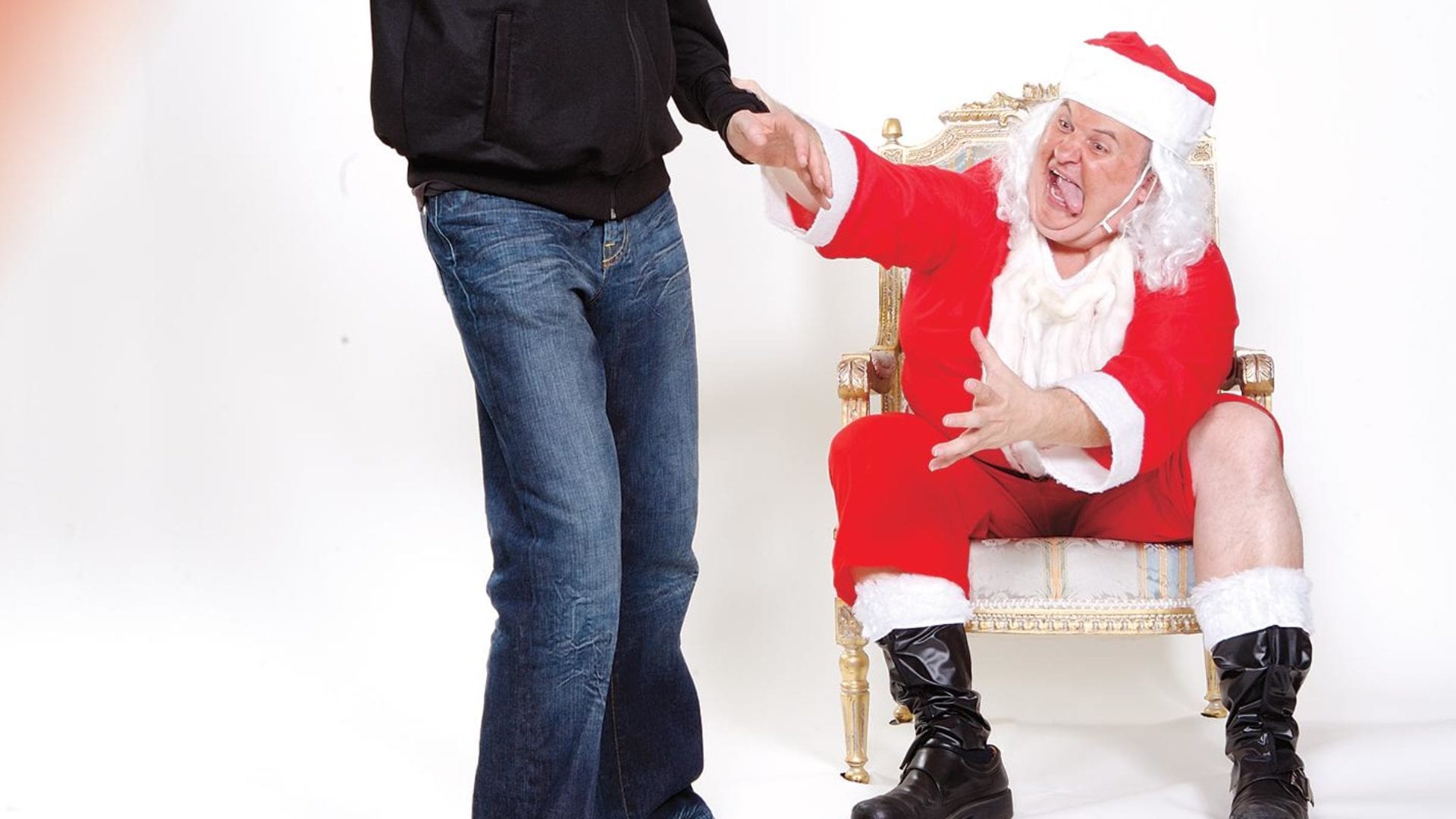 Let the 2014 arrests across the U.S. be a lesson to bad Santas everywhere—Santa suits are not invisibility cloaks. Still, a pistol-packing Santa in Solana Beach, California, was able to evade authorities after sticking up a Chase Bank and making off with an undisclosed amount of cash. Described by witnesses as having acne-scarred red cheeks and dreadlocks, Kris Kringle fled the area on his bicycle (the sleigh was sure to raise eyebrows in a beachtown). Less successful in his escape was a Detroit Santa, who was quickly apprehended by two off-duty officers after shooting one man in the chest and another in the hand during a fight over a woman.

No stranger to the bottle, Santa usually holds his liquor just fine, but not always. In St. Paul, Minnesota, a drunken Santa wearing zombie makeup wandered into a stranger’s house, vomited on himself and fell asleep on the couch. The homeowner’s terrified teen daughter locked herself in the bathroom while her brother ran to call the police. “No one will ever think of Santa the same way,” the homeowner told a local paper.

Find this article and more in HUSTLER December 2015