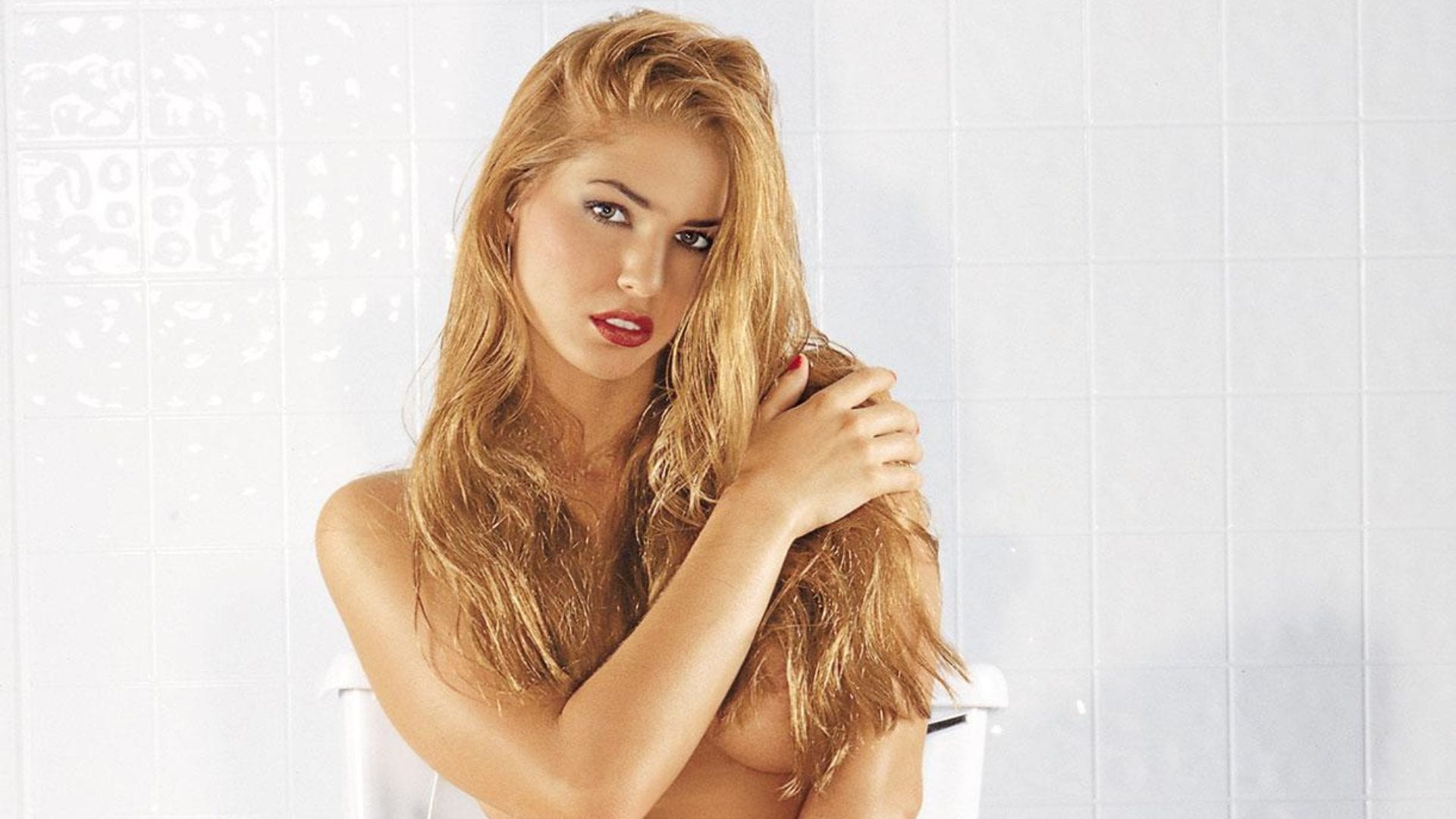 When Gracie Henderson, a beautiful blond paramedic from New Caney, Texas, noticed her toilet was clogged, she scrambled to find a plunger. No luck. So Henderson decided to take the hands-on approach. The Texan reached her arm down the dreaded piss hole and wiggled her fingers around, searching for the log clog. A couple minutes later she gave up, but when she went to pull her arm out, she was stuck, up to her elbow in filthy potty water. After struggling for a bit, she finally caved and called 911. Her first-responder coworkers had no choice but to remove the entire toilet bowl from her bathroom and drag Henderson along with it. In the yard the woman shamefully hid her eyes from her neighbors with one free hand as the paramedics smashed the porcelain throne to free her.

But really Henderson’s blunder is baby talk compared to what happened to 20-year-old Cato Berntsen Larsen. The Norway-based punk accidentally dropped his buddy’s cell phone down a portable toilet, and instead of buying him a new one, like a normal person would, Larsen decided to jump down into the piss and shit to retrieve his precious device. Once inside the hole, he couldn’t climb back out. He reported that after an hour of “animals crawling” over his body, he was vomiting and screaming for help. Larsen was literally up to his thighs in feces. In fact, it took several firefighters to pull the tattooed kid out of that vile porta potty. Real question is, how long did it take for the wretched stench to wash off? We’re willing to bet the dude hasn’t been laid since.