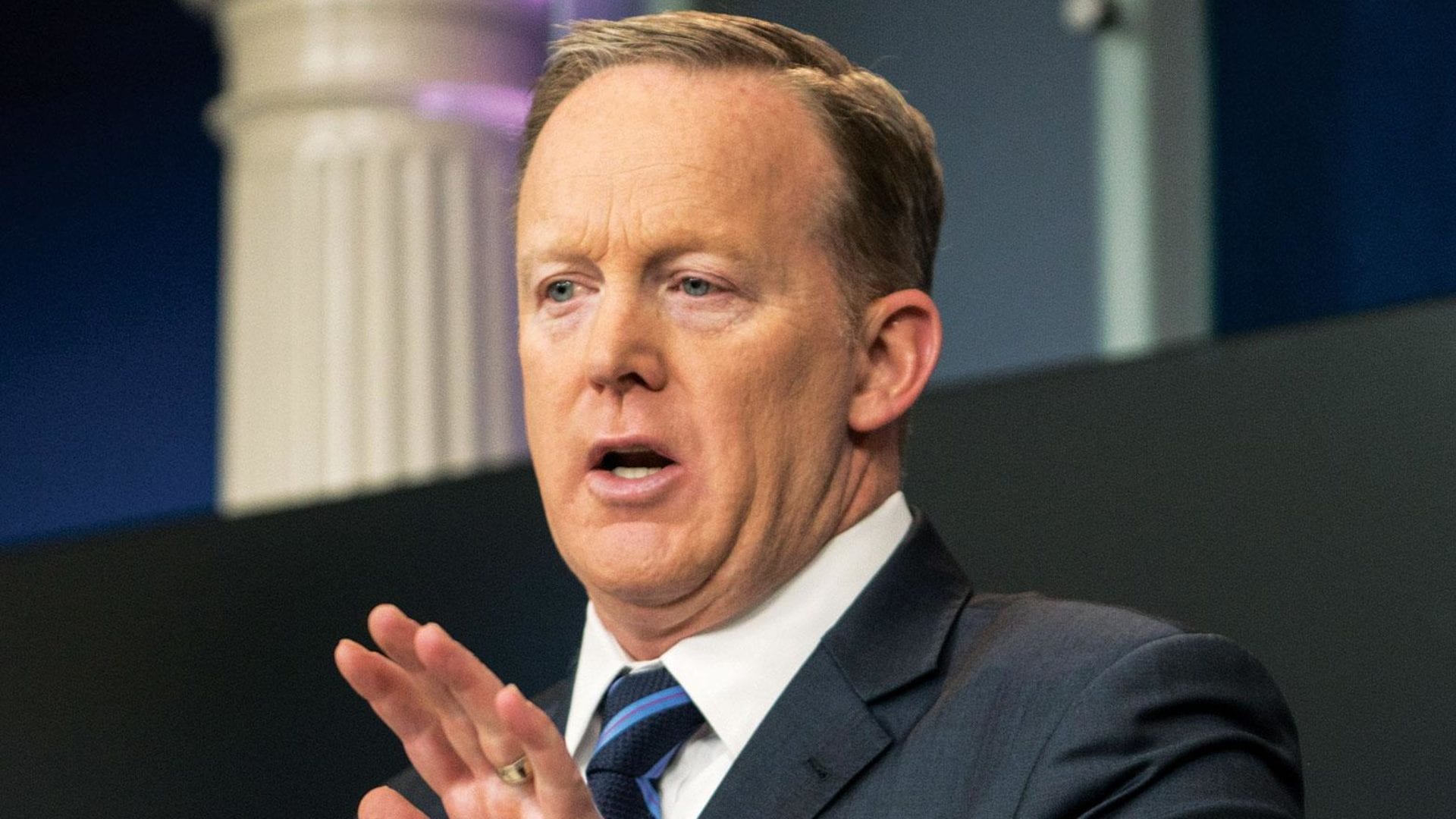 Rumors have been flying around the White House that press secretary Sean Spicer is close to being canned. Bill O’Reilly might be his replacement, arguably a downgrade, since at least Spicer is entertaining to watch. Amidst his daily snafus and miscommunications, one stands out as the most egregious. In April, on the first day of Passover no less, while fumbling to defend Trump’s actions in Syria, Spicer attempted to compare Assad to Hitler. Apparently Der Führer wasn’t as bad as we remember him, since “someone as despicable as Hitler didn’t even sink to using chemical weapons.” Really?! Tell that to the millions of Jews killed in gas chambers with chemical gas agents such as Zyklon B. Oh, wait, you can’t. They’re dead.

Given a chance to clarify, idiot Spicer just kept digging his grave deeper and deeper, stuttering that Hitler “was not using the gas on his own people the same way that Assad is doing” and calling concentration camps “Holocaust Centers,” like where the Nazis could provide Jews with all of their Holocaust needs.