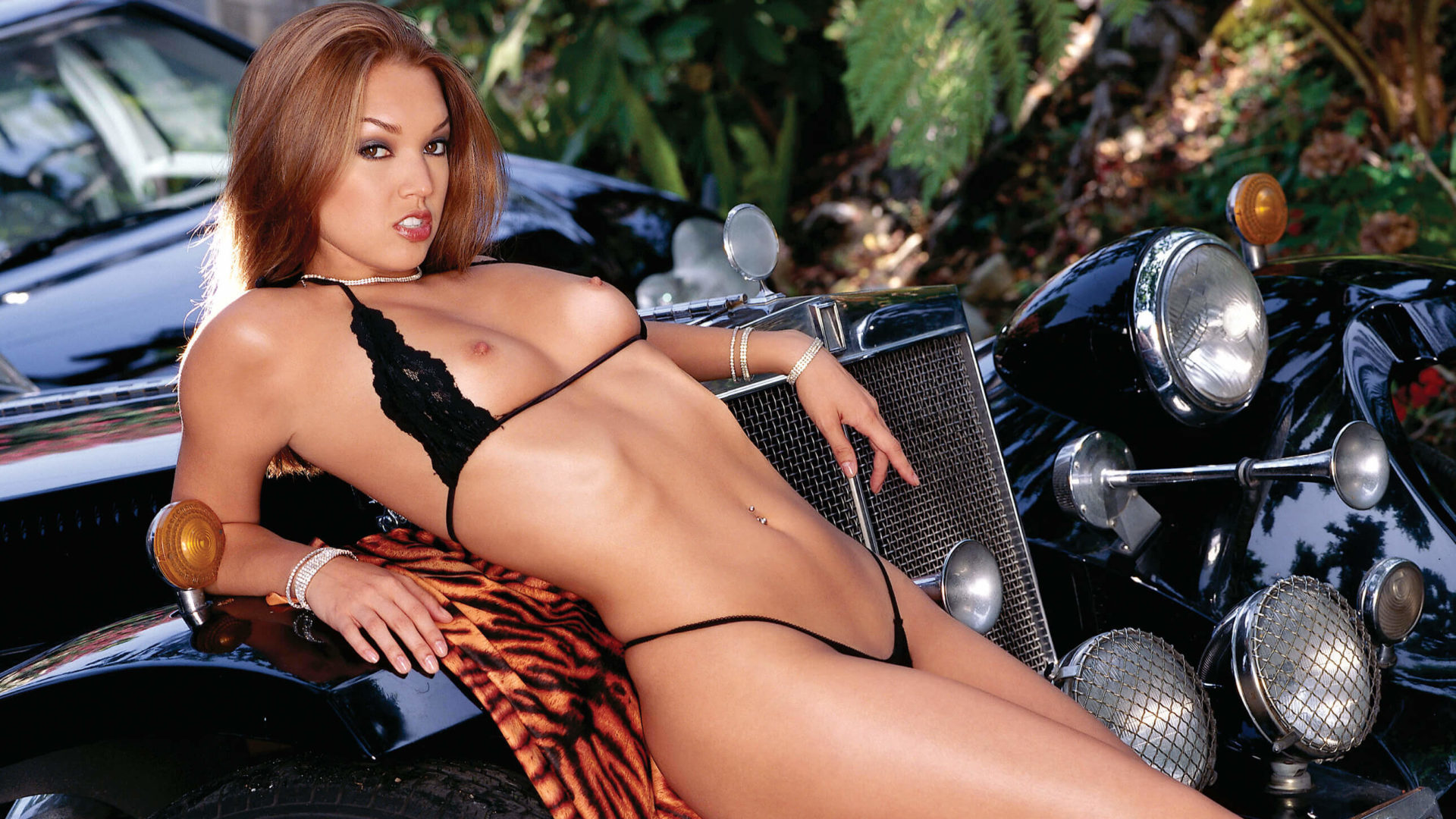 CLASSIC PHOTOGRAPHY FROM THE APRIL 2006 HUSTLER

This olive-skinned goddess isn’t really sure what she wants out of life. “I moved from Philadelphia to pursue a full-time career in modeling,” Valentina says. “In Philly I worked as an exotic dancer, which was cool, but being nude in HUSTLER seems so much cooler.” So does that mean this beauty has left her G-string behind? “Not necessarily,” she replies. “I still go to Vegas to dance on some weekends. In general, I just want to model, but I still don’t know. Maybe something even better will come up.”

What does Valentina like to do for fun? “Smoking, drinking, I don’t know. I guess just going out and hanging with friends.”

When it comes to sex, the 22-year-old knows exactly what she wants: “I like someone who’ll take control and dominate me. I kind of like a little bondage. Being tied up and spanked makes me wet. I’m far too shy to ask for it, but if a guy brings it up, I’m down.”

HUSTLER Gallery Around the Benz