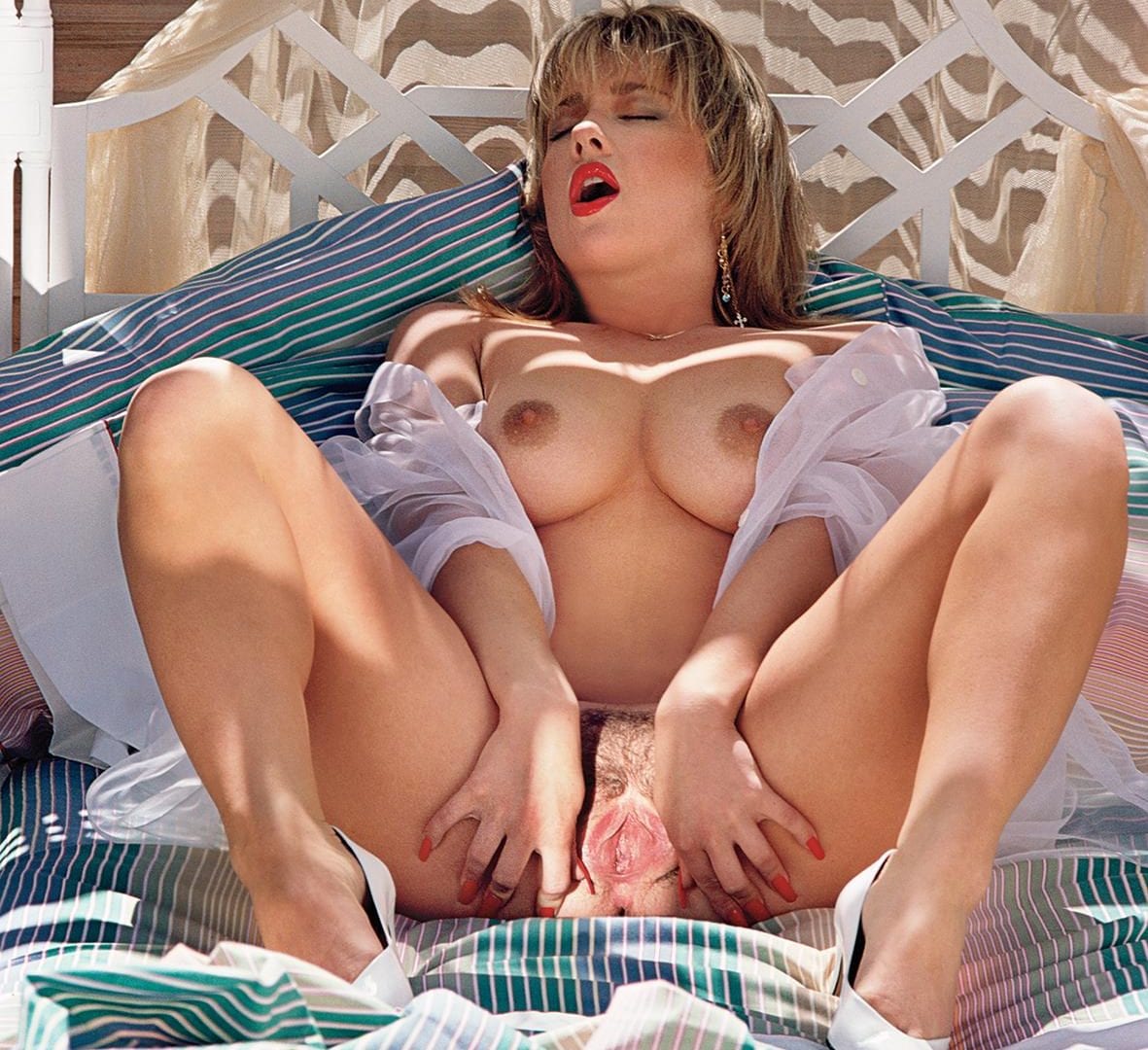 Though she’s worked fairly consistently over the past two years, stardom did not come quite so quickly for Taija as it did for Traci, Ginger and Amber. For one thing, those three were products of the West Coast video explosion. Rae’s early work was primarily on film, which takes longer to shoot and even longer to release. Not only that, Rae’s figure was decidedly doughy, and living in Philadelphia pretty much restricted her to East Coast productions, which have slowed down considerably. Primarily, though, she just doesn’t give a fuck about becoming a porn superstar. Thanks to her trimmer figure, a West Coast agent and her utter absorption with sex, which you can read in her face, Taija Rae has assumed her rightful place in the carnal fantasies of trouser-snake strokers everywhere. 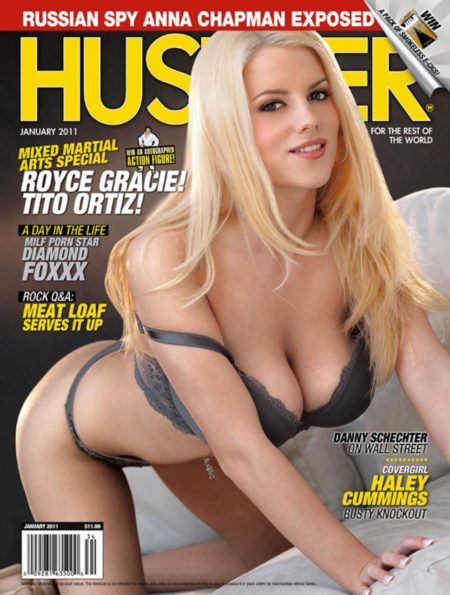