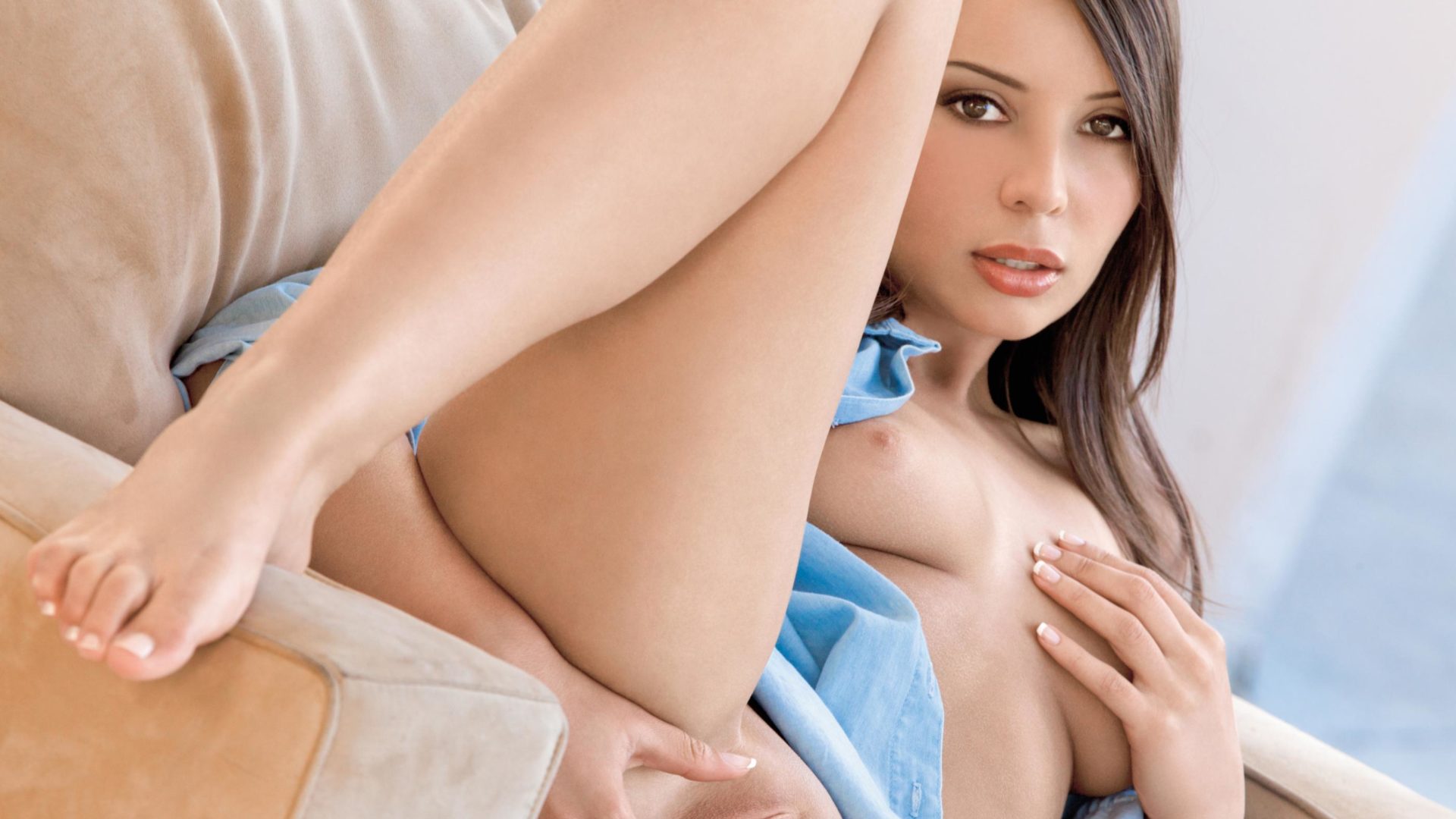 Australian coed Sally Charles took a semester off to visit America, and so far her trip has been full of pleasant surprises. “I thought people here would be really angry,” Sally remarks. “I expected everyone to be tense and unfriendly because of how screwed up the economy is and political stuff. But even with what’s going on, people have been super-nice and helpful.”

The gorgeous visitor from Down Under recognizes that there are plenty of misconceptions about her own stomping ground. “Americans probably think everyone in Australia looks like Crocodile Dundee and drinks Foster’s beer,” Sally  notes. “It’s not like the entire country is rugged like the Outback. Melbourne and Sydney are very modern cities. And it’s just the commercials that make Foster’s seem like Australia’s official beer. I’m much more of a white wine girl anyway.”

When Sally wants to unwind, she digs watching movies, hitting her favorite dance clubs and partying. “It’s fun being at parties in America because all of the guys want to hear my accent,” the stunning Aussie marvels. “So it’s easy to talk to them even though I’m kind of shy back home. Over here, I’ve become really outgoing.”

Sally Charles will be returning to her half of the world shortly, but the immodest head-turner has a strong hunch that she’ll be back in the States soon enough. 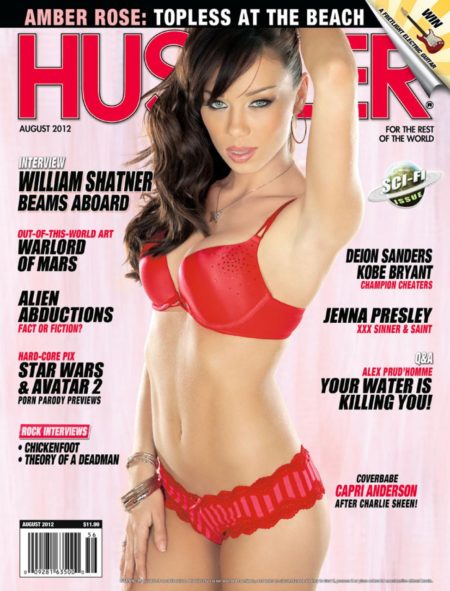 HUSTLER Gallery Going Down Under