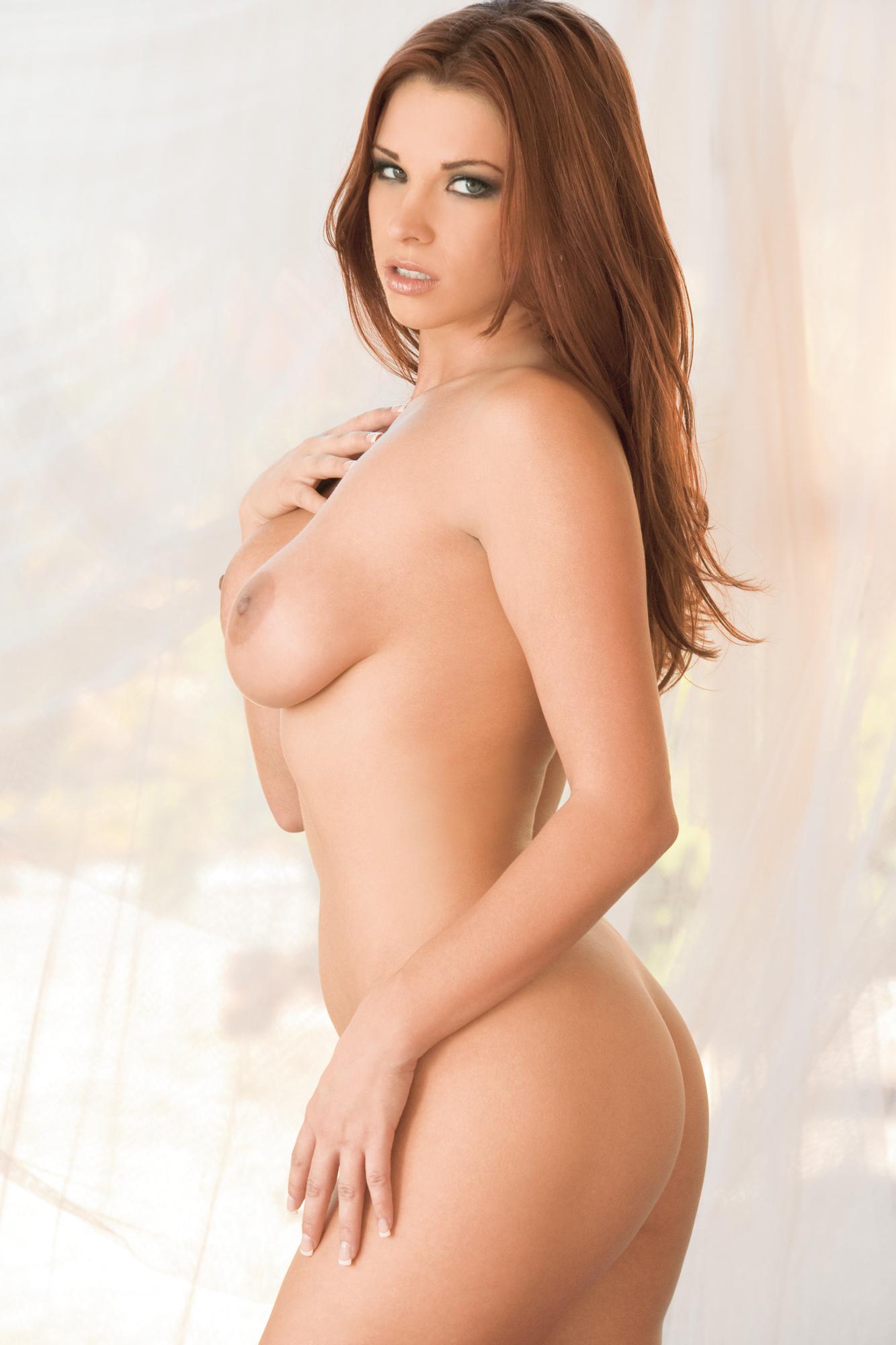 Sabrina Maree, who studied psychology in college, is fascinated by what makes people tick. For an intriguing subject, she doesn’t have to look beyond her own mirror. “I’m full of contradictions,” Sabrina admits. “Like how I’m not very aggressive about chasing guys, but once I get one into bed, it’s fun to dominate!”

Looking back at her past, Sabrina reveals, “I was born in Wilton, a tiny cow town south of Sacramento. There’s one bar—the Wrangler— and only one stoplight, and it’s pretty new.”

These humble beginnings inspired Sabrina to see the world. “I’ve visited a lot of Europe—Germany, France, Italy,” she notes. “And I’ve been to Mexico, Barbados, Tahiti and a lot of other places. I’ve lived in New Zealand and Great Britain. London is my favorite place in the world!”

Sabrina is scouring the globe for any and all experiences. “I’m constantly pursuing new things, new places, new people. I want to see, hear, touch, taste and feel everything I can. I really love Anaïs Nin’s views on life.” (Nin, whose lovers included Henry Miller,was a controversial, taboo-busting writer of erotica.)

Sabrina is full of surprises, and here’s another. “I’m a huge Nickelback fan,” Sabrina remarks about the oft-derided Canadian rock band. “People around me know how obsessed I am, so they’re always telling me,’When I think of Nickelback, I think of Sabrina Maree!'” 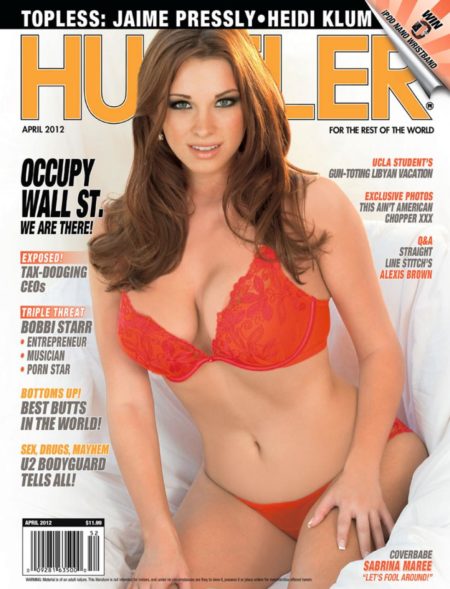