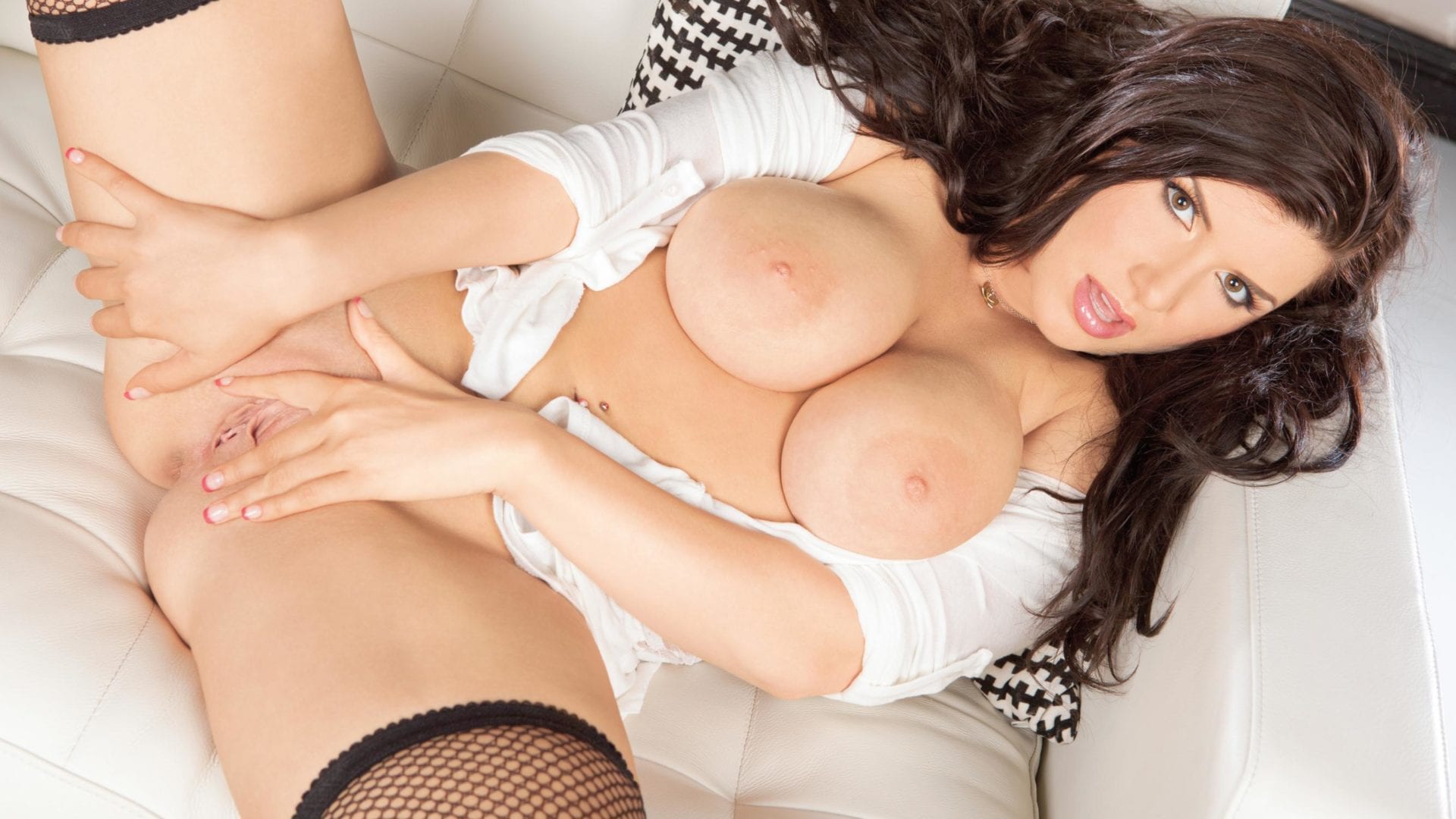 Romi Rain likes being on the go. “I’m kind of a nomad,” she explains. “I love to move around, see new people and do new things. I’m a real free spirit, so I’ll try anything once!”

One thing Romi remains eager to explore is the world of sexual role-playing. “I love to wear costumes,” she states. “But so far I’ve never had any hardcore action when I’m dressed up. I’d put on any outfit—nurse, Army captain, schoolgirl—so long as my copilot isn’t too shy to participate.”

Even though Romi has yet to fulfill her dress-up fantasies, she’s racked up plenty of memorable sexual adventures. “The wildest times I’ve had was when I was in a bisexual, biracial, threeway relationship with a married couple that lasted for nearly a year,” the zesty Bostonian confides.

Romi is a big fan of Quentin Tarantino films, hip bands (the Black Keys, Deftones) and edgy television shows (Breaking Bad, Dexter, The Walking Dead). According to the zodiac, the astrology buff is a Capricorn, but she thinks her Chinese birth sign is particularly appropriate. “Mine is the dragon,” Romi elaborates. “We’re supposed to be independent, sarcastic, fiery, stubborn, sexual and just a little bit crazy.That sounds about right!”