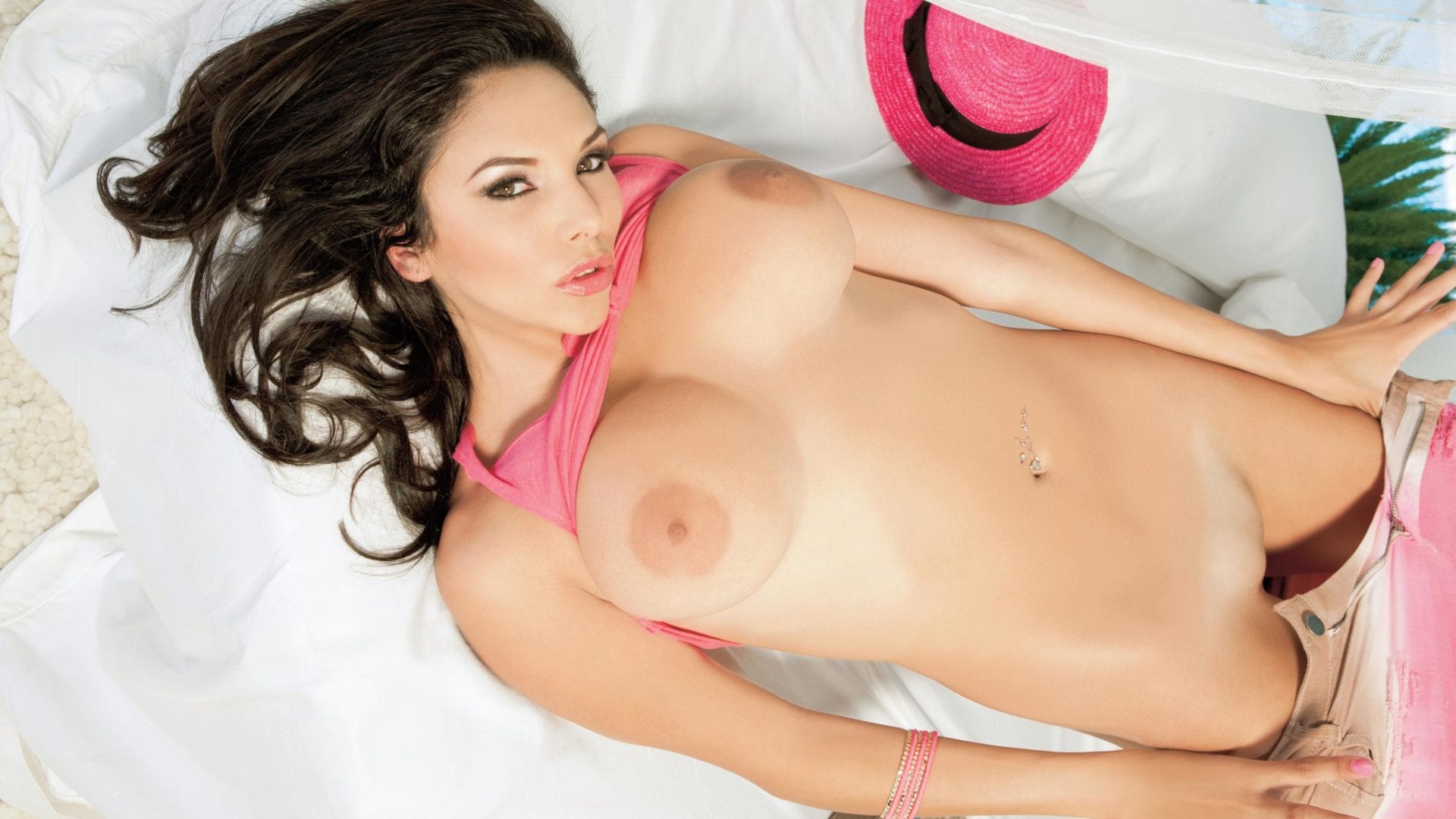 Missy Martinez was fascinated with the adult industry long before she started working in it. “Some friends and I went to Erotica LA—before it became Exxxotica—just as fans,” Missy explains. “But all of these guys kept coming up to me asking for a picture. I had big boobs and a short dress, so they thought I was a performer. I guess that planted a seed in my mind!”

The luscious Latina is attracted to distinctive, exotic women (like Tera Patrick) and dudes who possess both a sense of humor and a strong jaw. “I’ve lived out a lot of my sexual fantasies,” Missy confides, “but one I’m still looking to experience is the forced-orgasm thing. You’re tied up, and someone makes you orgasm over and over again until you can’t take it anymore or you cry uncle. I should’ve phrased that differently. I don’t like using uncle and orgasm in the same sentence!”

HUSTLER Gallery I Want Your Body