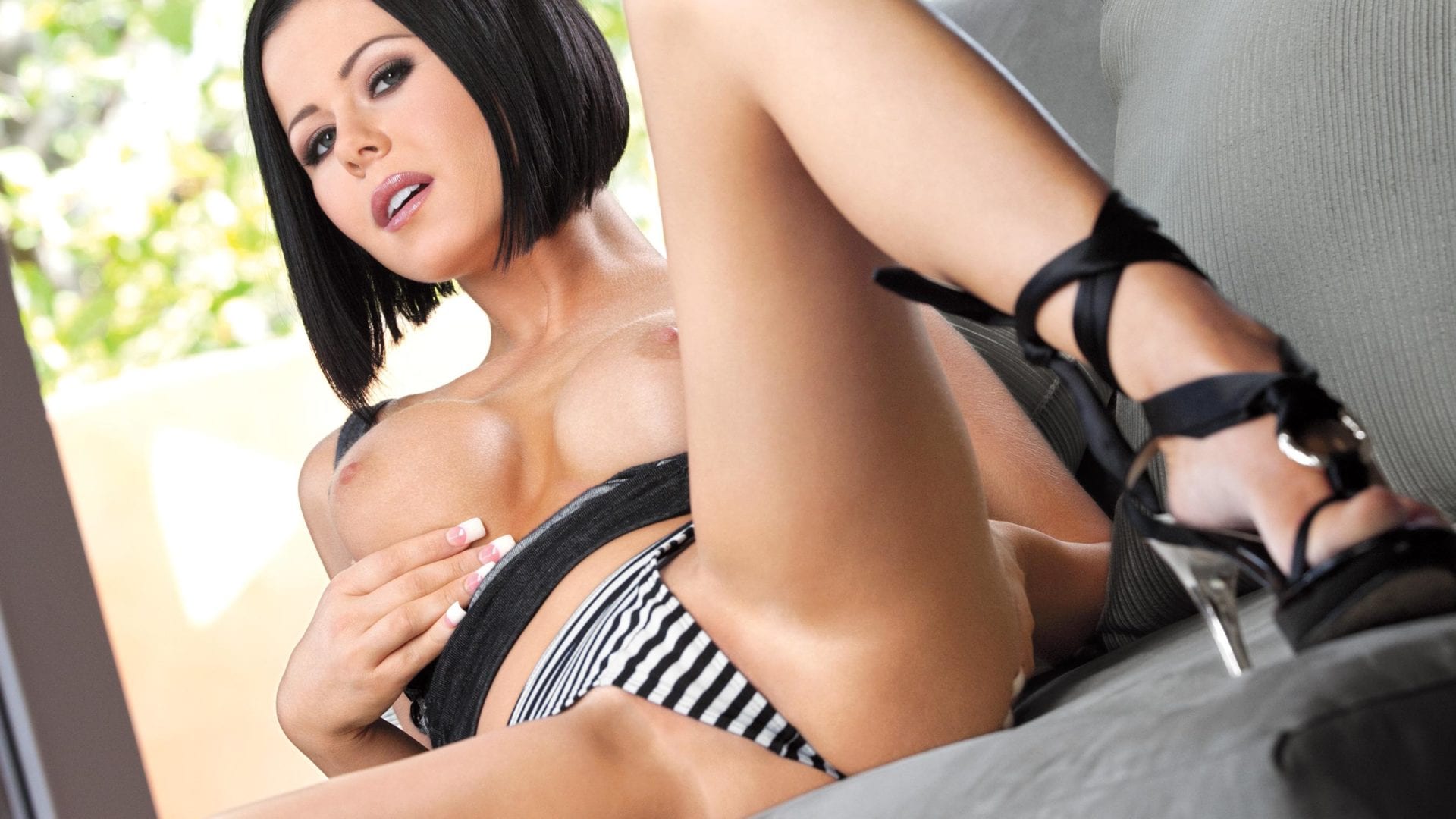 Loni Evans is fueled by passion. “I don’t like to do anything unless I put my whole heart into it,” she explains. “That’s true for relationships, modeling— everything.”

Before stepping into the limelight, Loni was the sporting type. “I was good at basketball in high school,” she recalls. “I was short, but I was fast, so I could dribble right around the other kids.”

At some point, though, Loni lost interest in hoops. “I didn’t play my senior year because it wasn’t fun for me anymore,” she reveals. “So I got into drama stuff at my school and started doing plays. It’s funny— my first big part was in Gypsy, and I played a stripper!”

It wasn’t long before Loni strayed from the theater. “I started to do less acting and more dancing,” she notes. “After I graduated, I took jobs dancing in music videos, mostly for rap songs. I did get hired to dance onstage for this heavy metal band; that was awesome!”

Loni’s dancing skills led to an opportunity to do some nude modeling. She was initially hesitant, but after her first shoot, Loni was hooked. “It was totally fun,” the knockout says. “So I kept modeling. I even did some hot videos!”