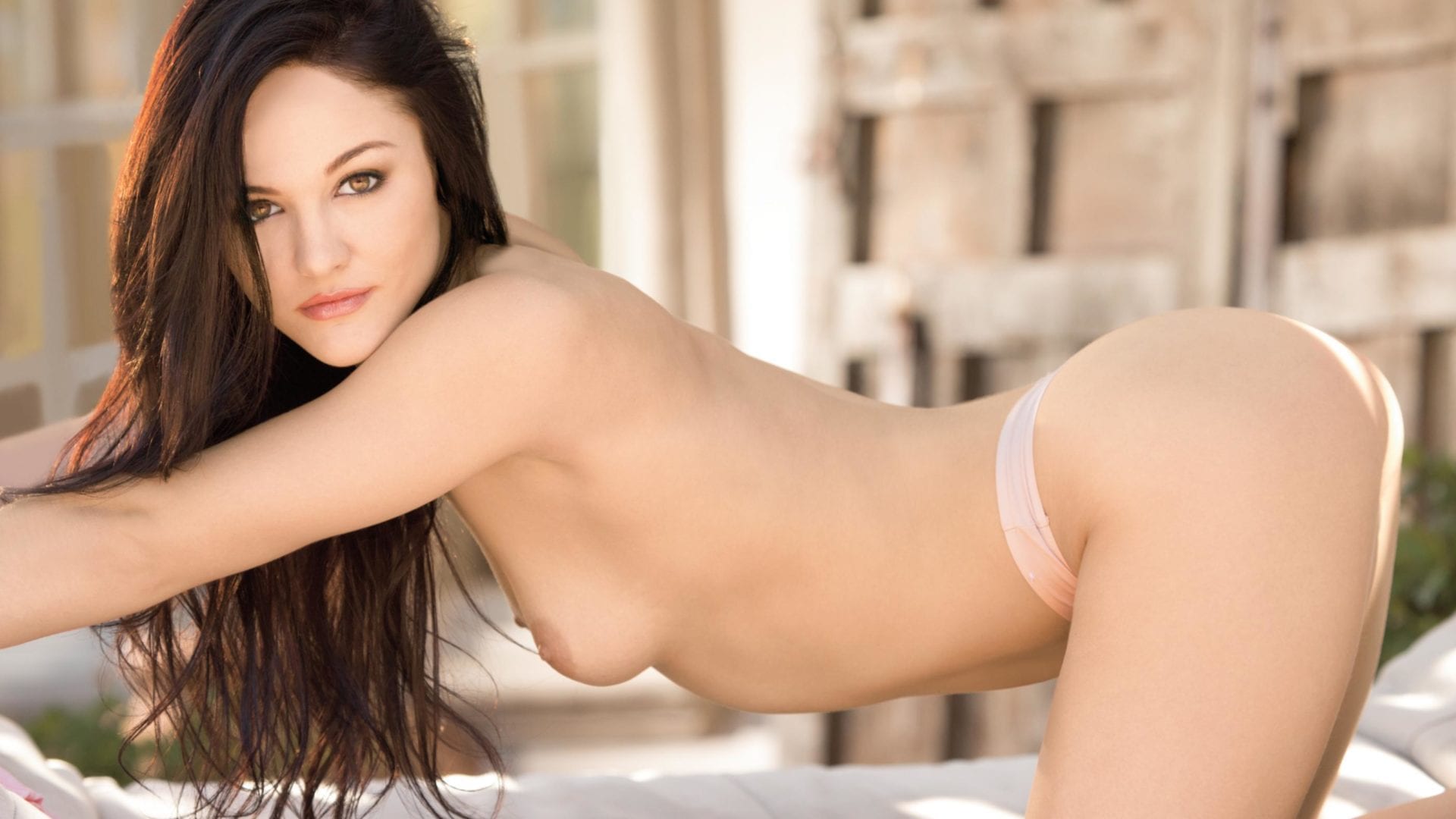 Logan Drae was destined for the pages of HUSTLER. “I saw my first nudie magazine with a group of boys before we were even in middle school,” she admits. “Ever since I saw those boys fight and drool over the pictures, I’ve thought of nudity as being not only beautiful but powerful as well.”

Logan, who is often told she resembles Linda Carter of Wonder Woman fame, has a passion for performing: “That could be anything from feature dancing to nude modeling to acting in movies,” she clarifies. “There’s just something about being the center of a man’s—or a lot of men’s—attention that turns me on.”

Despite being so gorgeous and extroverted, Logan is also a homebody with diverse interests. She reads heavy books like Ruth Minsky Sender’s Holocaust-set The Cage, listens to a wide range of music and toils in the kitchen. “I cook and bake—a lot!” Logan asserts. “So any night I can get my family and friends around for dinner and a baseball game, I’m a happy girl.”

Something else that recently brought Logan some joy was her first one-night-stand. “To tell the truth, it turned into an entire weekend,” the Southern charmer elaborates. “From hello to goodbye, it was a perfect experience. Nothing but laughter and great sex!”