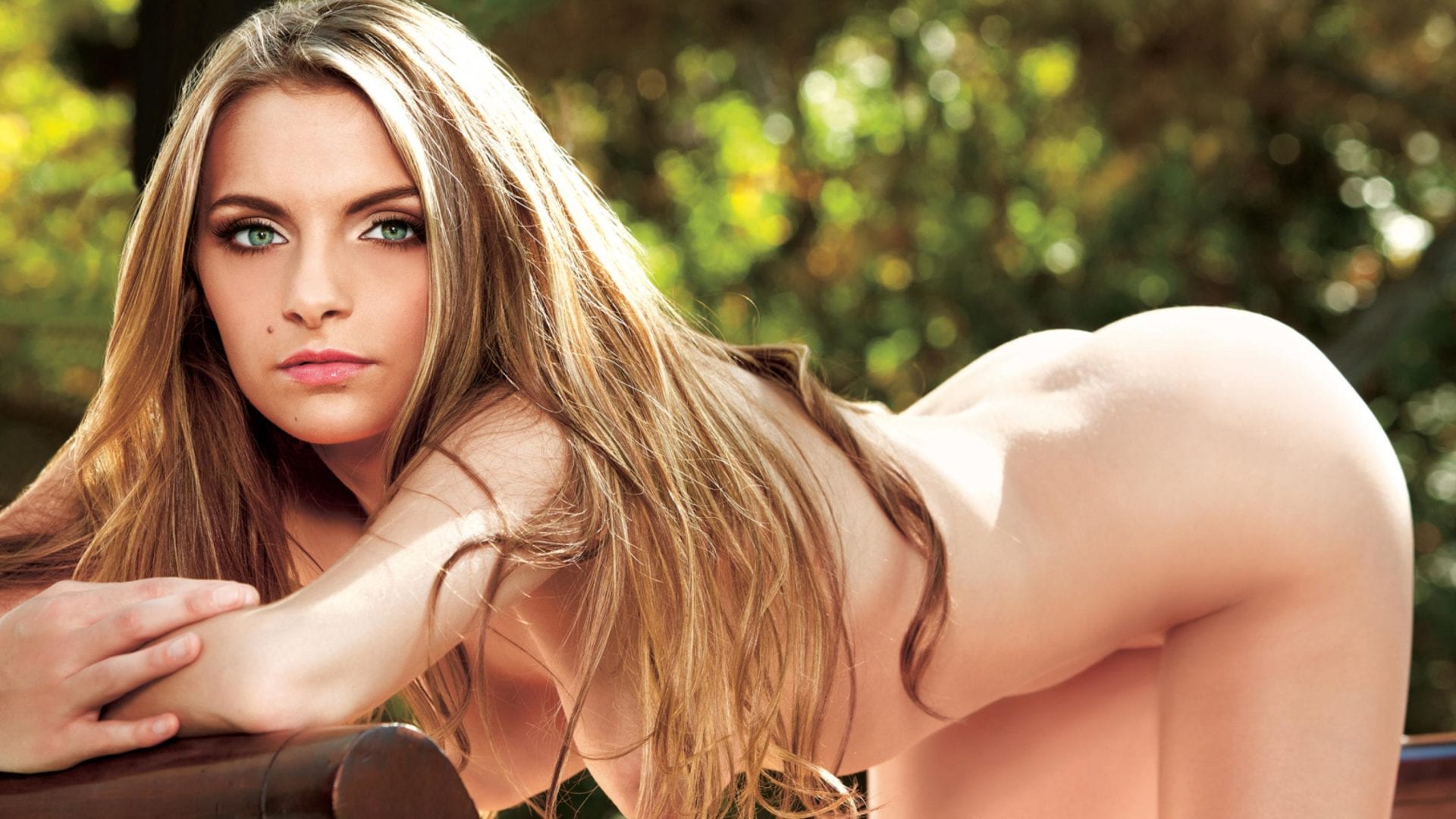 Sex isn’t the only thing on Kennedy’s mind, though. “I’m passionate about art and healing,” the retro hippie reveals. “I want to become a holistic practitioner. That way I can heal through my art and be a hand for nature!”

Also a camping enthusiast, Kennedy recalls one particularly memorable evening spent under the stars: “I was on a blow-up mattress in the woods with my boyfriend. It was way too windy and cold to be outdoors, but we stayed and made love all night. The sex was so hot that I forgot it was actually freezing!”

Kennedy will happily disclose what turns her on. Confidence, intelligence and a sense of humor are traits she looks for in a guy. On the other hand, she’s not inclined to share her sexual fantasies. “I can dream up some pretty wild stuff, but a real lady never tells,” Kennedy says. “I’d prefer to let your minds wander!”