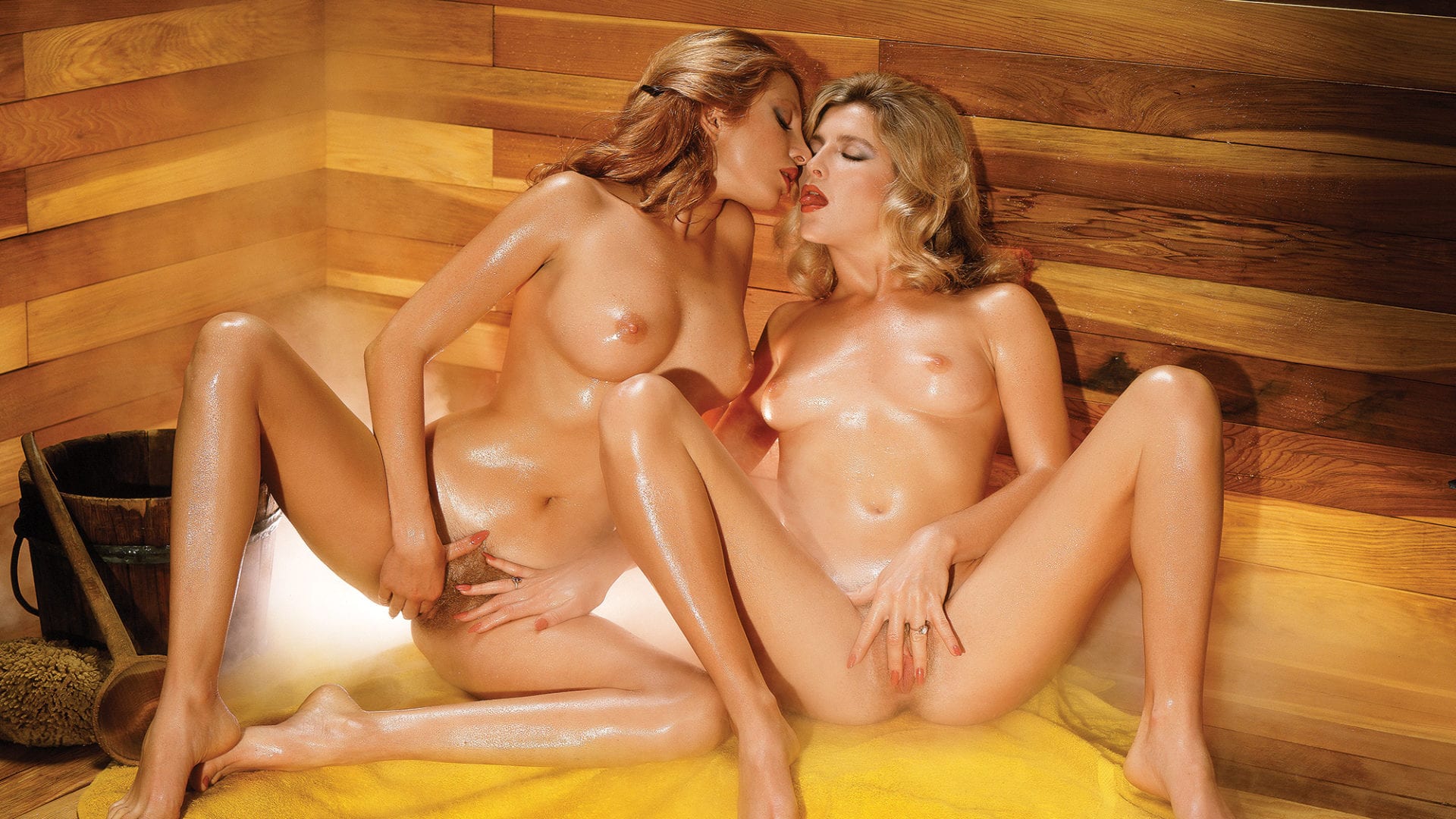 Regina wasn’t surprised when Ingrid suggested they try a sauna bath in the nude. After all, they had enjoyed doing things since childhood. Almost immediately the sweltering-hot temperature made their golden skin glisten with sweat. As Ingrid’s long legs edged closer and closer, Regina sensed that her longtime companion was in the mood for something naughty. When Ingrid’s erect nipple brushed against her, Regina could no longer control herself—she wanted some fun too—and their bodies locked into a slippery embrace. The intense heat only added to the erotic surroundings, pushing them to the point of no return. The steam gently wrapped Regina and Ingrid in a white blanket as they reached unforgettable orgasms.