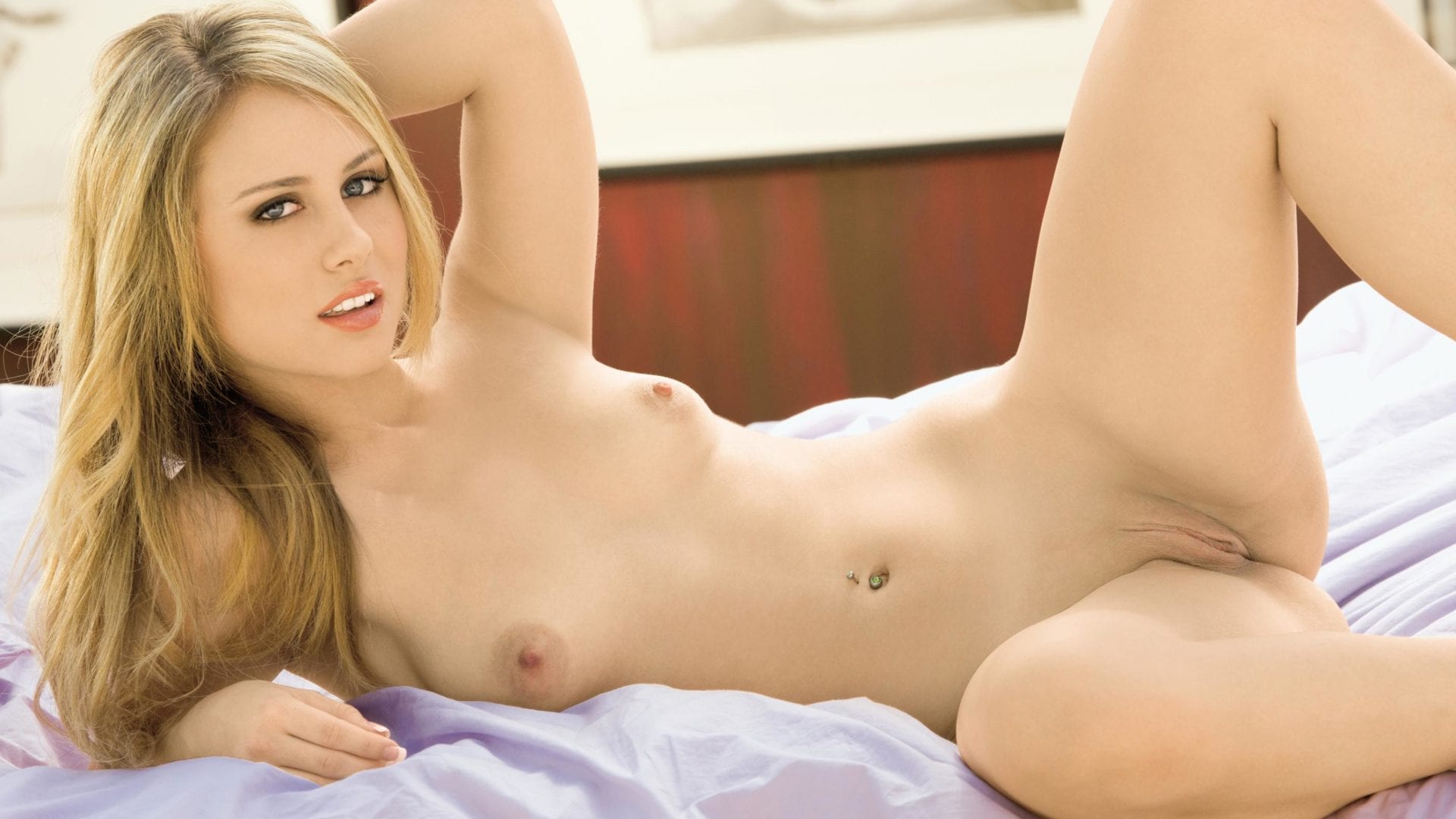 Charlee Monroe is uniquely gorgeous but in one way at least she’s just the same as millions of other women around the globe. “I’m obsessed with the Fifty Shades of Grey trilogy,” Charlee admits. “Reading those books makes me fantasize about having rough, passionate sex—being tied up included.”

Unlike most gals who’ve perused the pages of E.L. James’s bestsellers, Charlee didn’t need Fifty Shades of Grey to introduce her to the world of kinky sex. She’s had a few wild experiences of her own. “I did a female domination scene once,” Charlee recalls, “and the guy came in his own mouth. I still get the giggles anytime I think about it.”

The Californian sexpot’s unabashed interest in edgy intercourse doesn’t stop her from pining for a perfect partner. “I would like to find true love,” Charlee reveals. “It might sound cheesy, but I still believe it’s a real thing.”

As for her rather unusual stage name, Charlee readily opens up about its origins: “I love unisex names. For some reason I find them incredibly hot. And of course I chose Monroe because of Marilyn. She’s one of my favorite women of all time.”