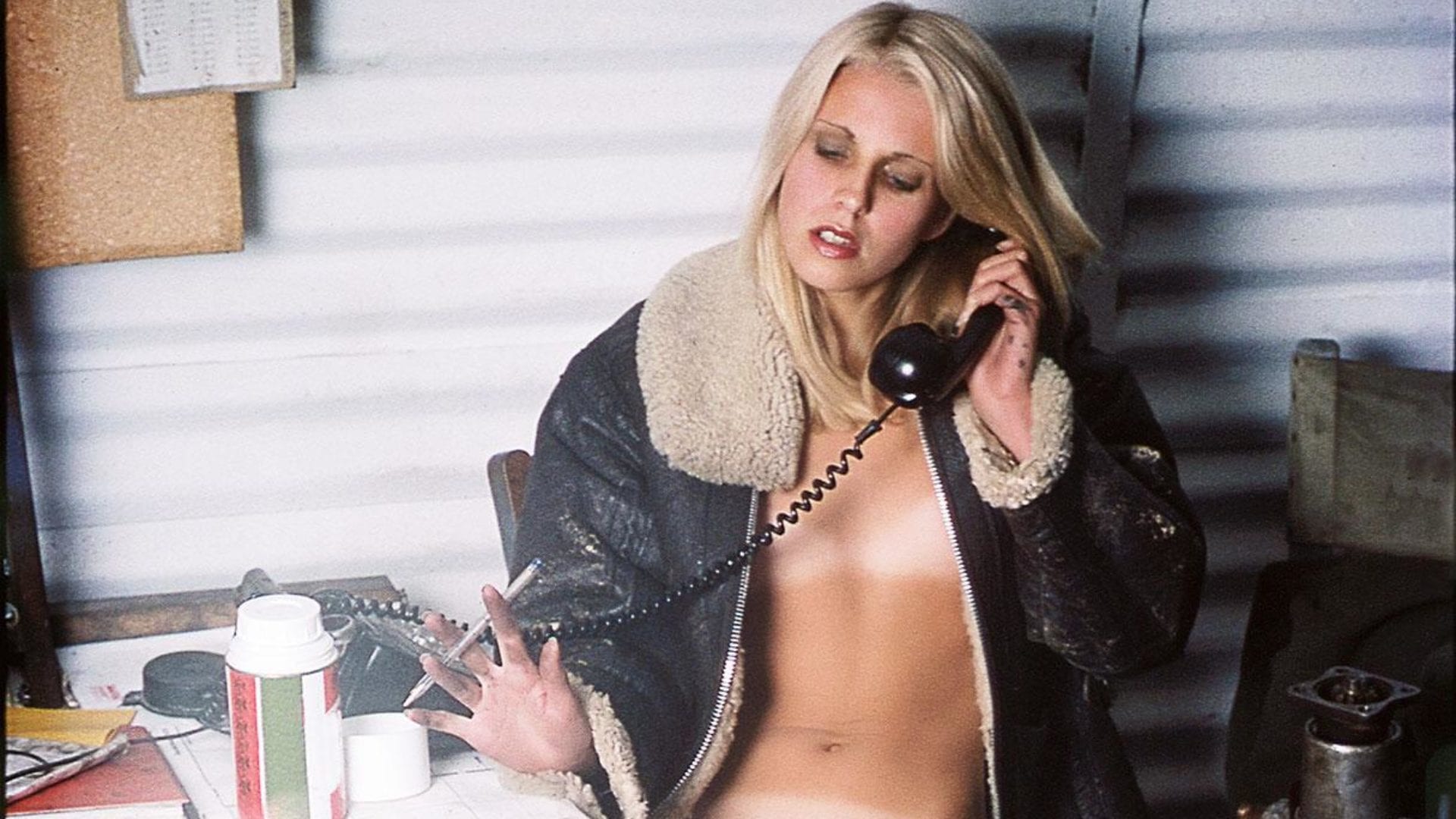 Women’s liberation is nothing new to me,” says Britt, a 20-year-old auto mechanic from London, England. “I grew up around a garage, and I’m proud to say that I’ve always held down a ‘man-sized’ job.

“Father owned a filling station when I was little, and whenever business was extra heavy, I was expected to pitch right in and lend a hand. I did my first tune-up when I was nine, and by the time I was 13, I could tear down, grind the valves and crankshaft, and reassemble our English Ford in less than five hours.

“Then, one night while I was alone, bending over the bonnet of my Triumph, I happened to rub up against the hard fender while the motor was racing. The throbbing vibrations made my pussy tingle. I pressed harder against the curve of the quivering fender and began gently tugging at the throttle. The car pulsated and pounded beneath me, and suddenly I felt a sharp pain and then the smooth, rapturous delight of my very first climax. Since then I’ve spent many nights getting good mileage out of the firm leather cushions of my warm little stick shift.

“Years later, after Father died, I inherited the garage, and I know I’ll never regret it. Why, I wouldn’t change lifestyles for all the oil in Saudi Arabia.”