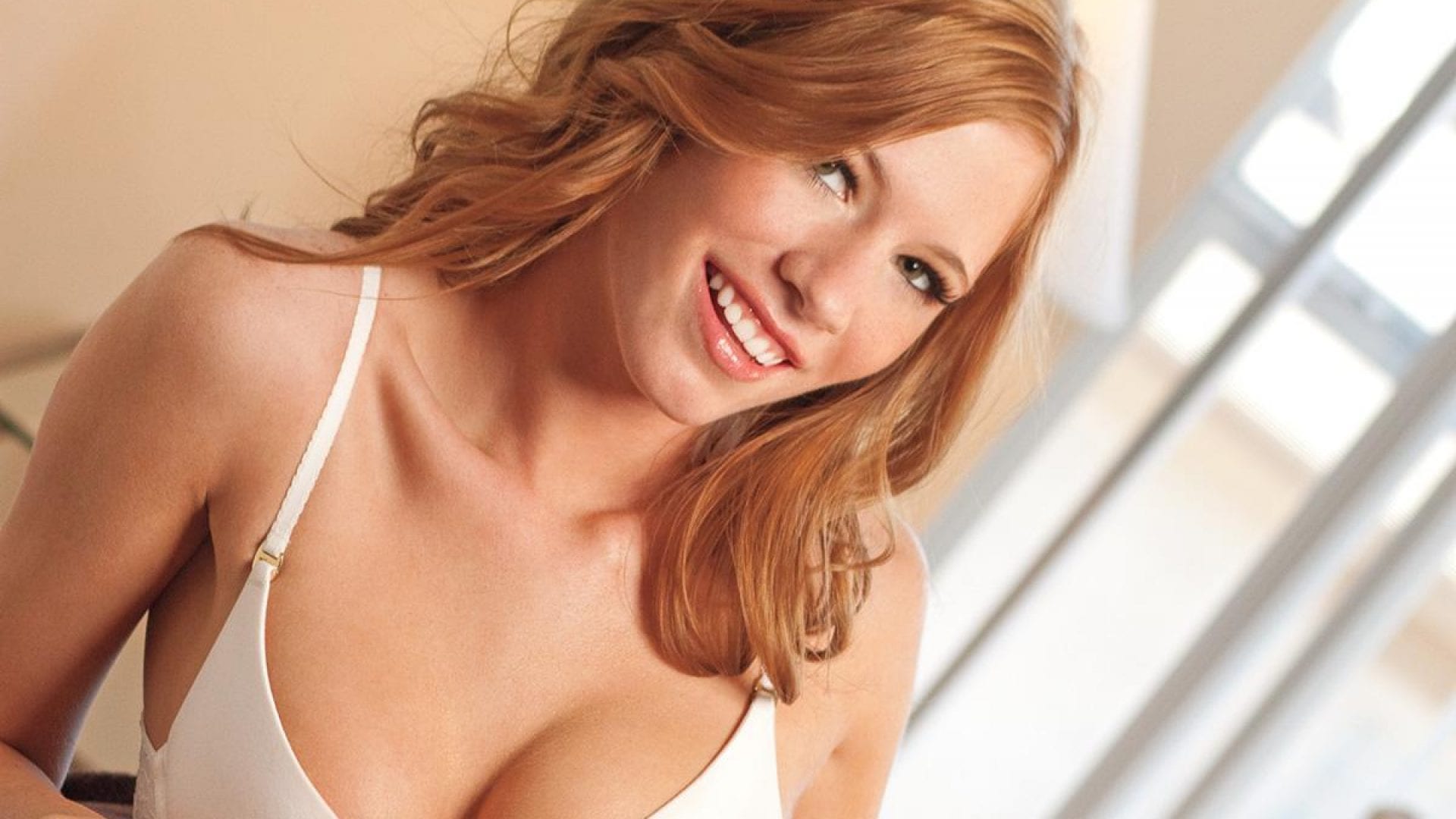 BREE MORGAN’S VITAL FACTS:
HOMETOWN: Moore, OK
AGE: 21
BIRTH SIGN: Gemini
HEIGHT: 5-4Bree Morgan looks innocent. On the surface she seems like the perfect virginal girlnext- door. But as you get to know her, you will soon realize that looks can be deceiving.

Now that Bree is all grown up, we inquire if men hit on her all the time. “You would think so, right?” she replies. “But no, I don’t have a lot of dates, and the guys who do ask me out tend to be a little dumb. Maybe I’m too picky. Don’t get me wrong. A buff body is nice, but I need a guy to stimulate me all over. That includes my mind. I would rather sit at home and play with my pussy than deal with a dumbass.” 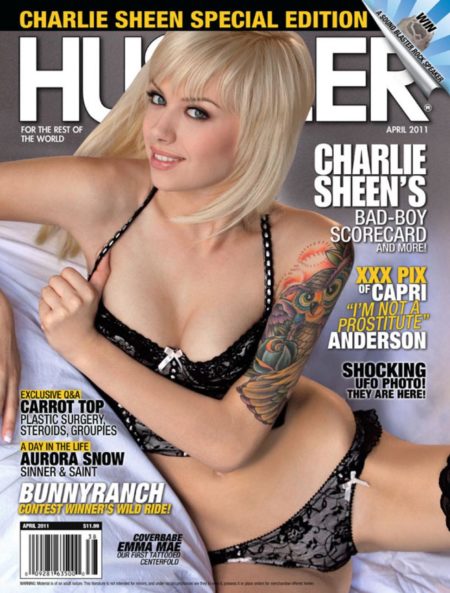 HUSTLER Gallery Not That Innocent