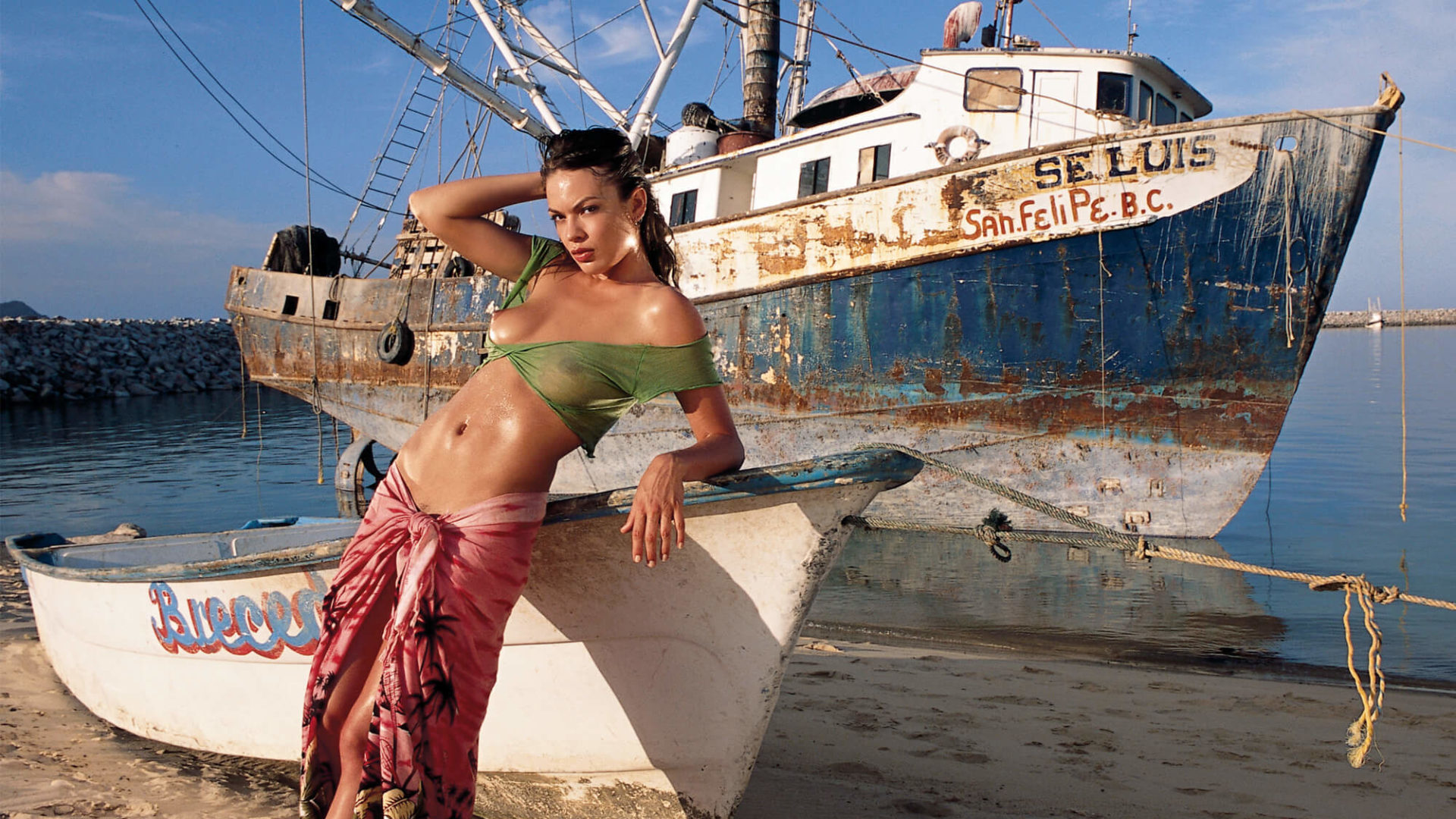 Hailing from Tulsa, Oklahoma, Avery is a free spirit who lives by the seat of her pants—but only when she’s wearing any! After spending two years as an exotic dancer in South Carolina, the “professional exhibitionist” moved to Las Vegas to practice her trade. Mom knows what she’s been up to, but Dear Old Dad is totally in the dark. “I told him I work at a nightclub,” giggles the  mischievous Midwesterner, who pictures herself as a boring girl because she enjoys video games, bicycling and writing. “I keep a journal of all the crazy stuff that happens to me at strip clubs,” she remarks.

Nudie-bar customers constantly hit on the 22-year-old Virgo. “They usually ask me to come back to their hotel room when I get off work,” Avery laughs. “The guys only want it because they can’t have it. If they were to actually get some from me, they’d probably think I was no big deal.” We’d like to test that theory out—in the name of science, of course.