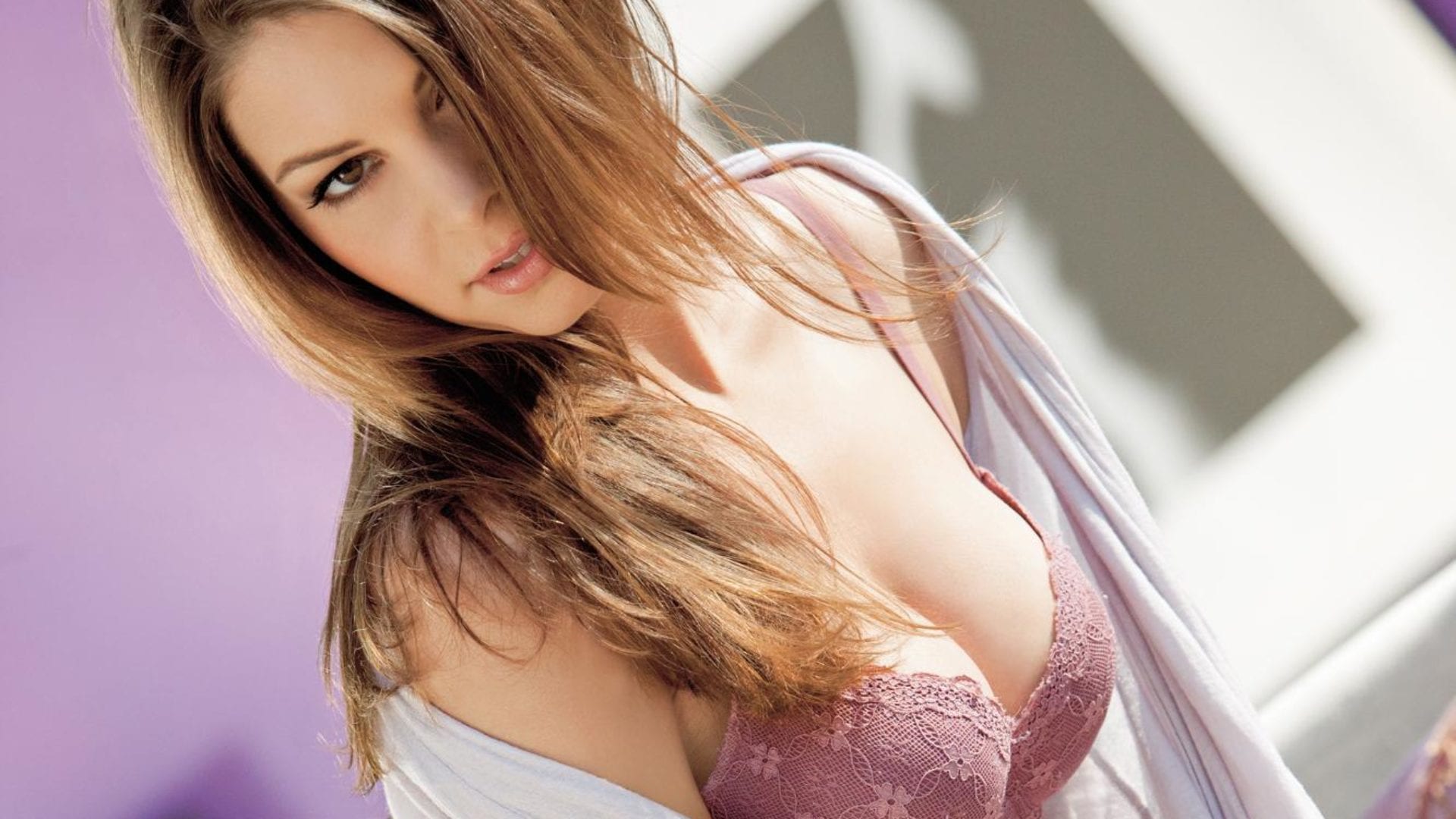 Amber Sym likes to stay busy. “I’m at my happiest when I feel productive,” she says. “There’s never enough time to do everything I want.”

Choosing two professions has added variety to Amber’s life. “Every day is different,” the model and mainstream actress marvels. “I could be posing for a sexy layout one day, and 24 hours later I’m cast in a horror film where I’m running through the woods covered in blood!”

Amber is making a name for herself with roles in low-budget flicks like Fort Slaughterdale and The Pit. “I didn’t set out to be in scary movies, but it’s been fun,” the ambitious Floridian relates. “It’s been an education too because I’ve learned so much about how movies are made.”

Even in her downtime, Amber stays active. “I get restless when I’m stuck inside all day,” she reveals. “I love to go to the beach, but I don’t just sit around. I like swimming, playing volleyball and taking hikes.”

Whatever Amber’s up to, the HUSTLER newbie enjoys keeping her fans in the loop: “Twitter is a pretty amazing tool,” she acknowledges. “It helps me promote the stuff I’m doing, but it’s more than that. Twitter breaks down the walls between performers and fans. It feels like a genuine connection, and I like that.” 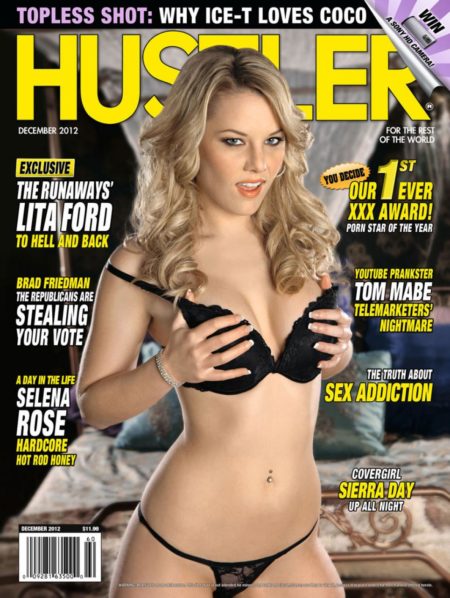