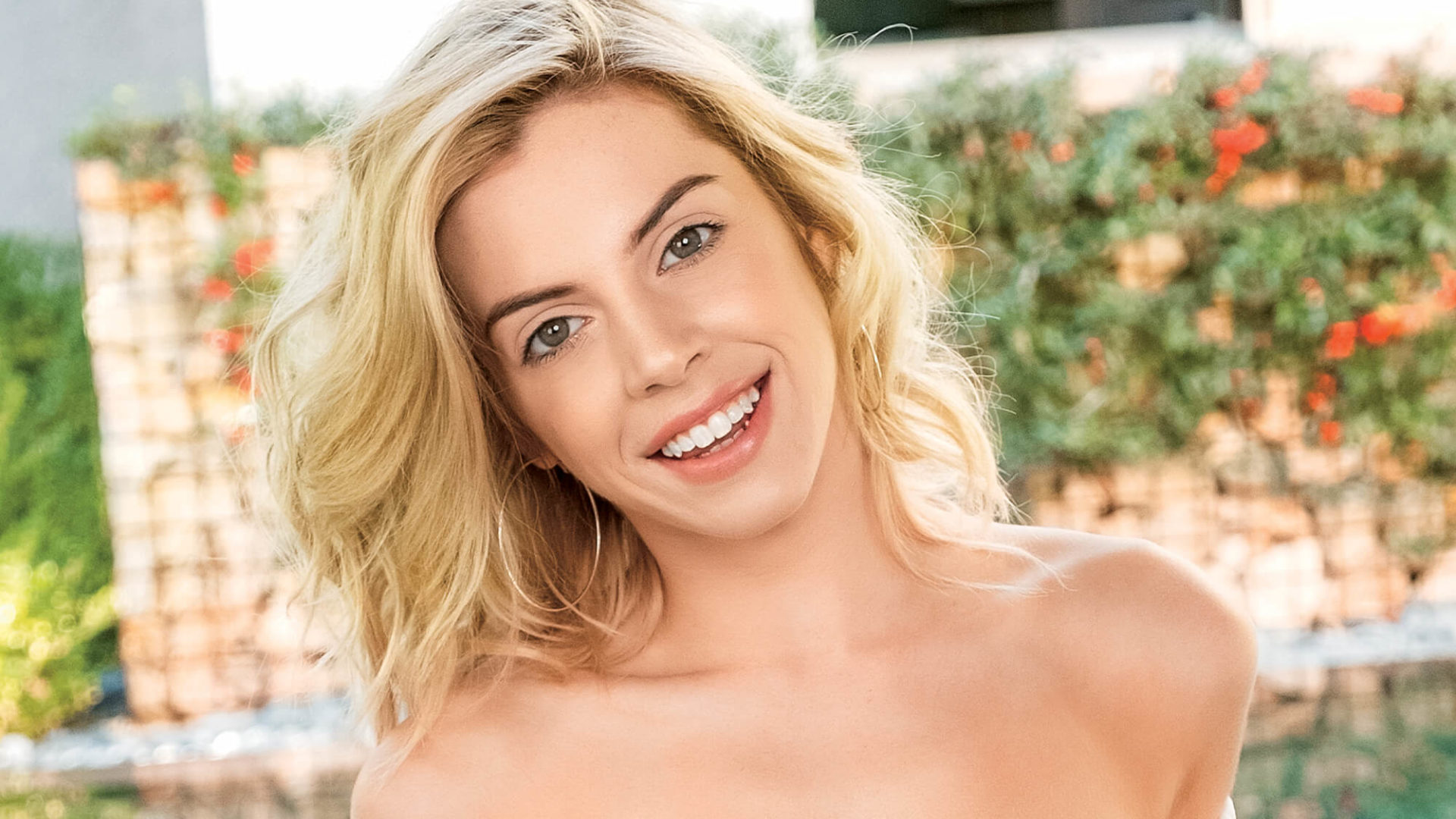 “My upbringing in east Texas was like the movie Footloose—very conservative. I was wild though, like any good minister’s daughter. Back then I would use Tinder to meet guys, and I’d fuck anyone I thought was cute. Where I’m from, as long as you went to church on Sunday and didn’t act like a tramp in public, you could be as promiscuous as you wanted. I remember sneaking around a lot to get laid. I was excellent at giving road head and did a lot of fucking in parking lots. I still like to screw in a car now and then, just for old times’ sake.

“For exercise, I like to play tennis. A lot of players tend to grunt when they hit the ball, and as a joke, I used to moan loudly. It annoyed some people watching, but I thought it was hilarious!Sometimes I couldn’t finish a game because I was laughing so hard. The crazy thing about me moaning in tennis is that I’ve carried it over into the bedroom. I used to be quiet in bed, but now I like to get loud.”