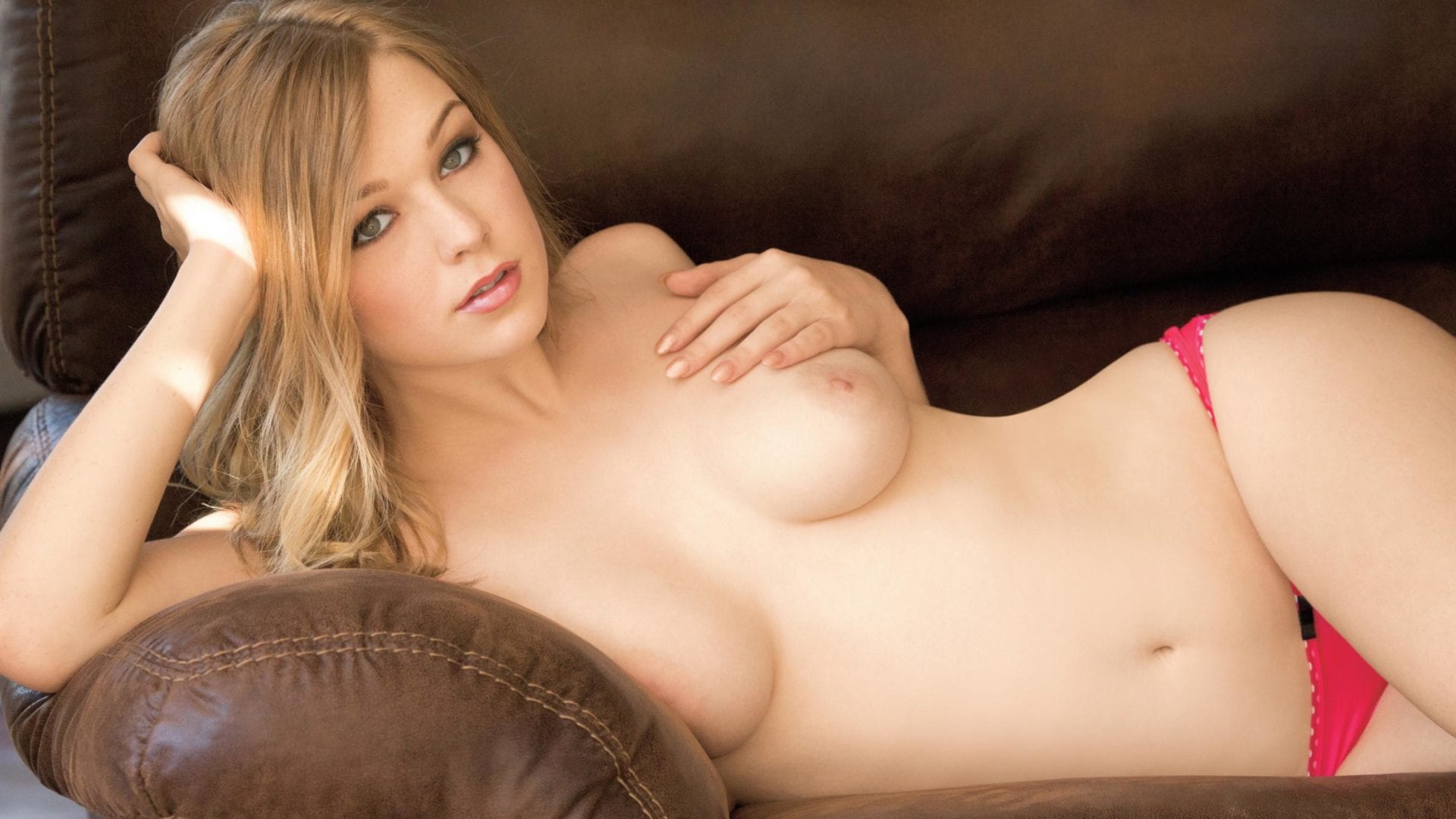 Alaina Fox doesn’t give a fuck what you think of her. “It doesn’t bother me if most people believe that the work I do is inherently degrading,” the nude model proclaims. “Because I have great friends who encourage me, and my peers in this business have helped me develop into the confident, contentious, sex-positive woman I am today.”

But don’t be fooled. Alaina has more than fucking on her mind. “This is probably where most guys will stop reading,” she reckons. “But I’m very concerned about social-justice issues. I’d like to use whatever attention I get from my career to make people aware of the systems and ‘isms’ (racism, sexism, ableism, etc.) that are used to oppress so many people all around the world.”

Just so you don’t write Alaina Fox off as a humorless hottie, here’s how she unwinds: “Beer, blunts and the beach, baby. Woo, look at that alliteration!”