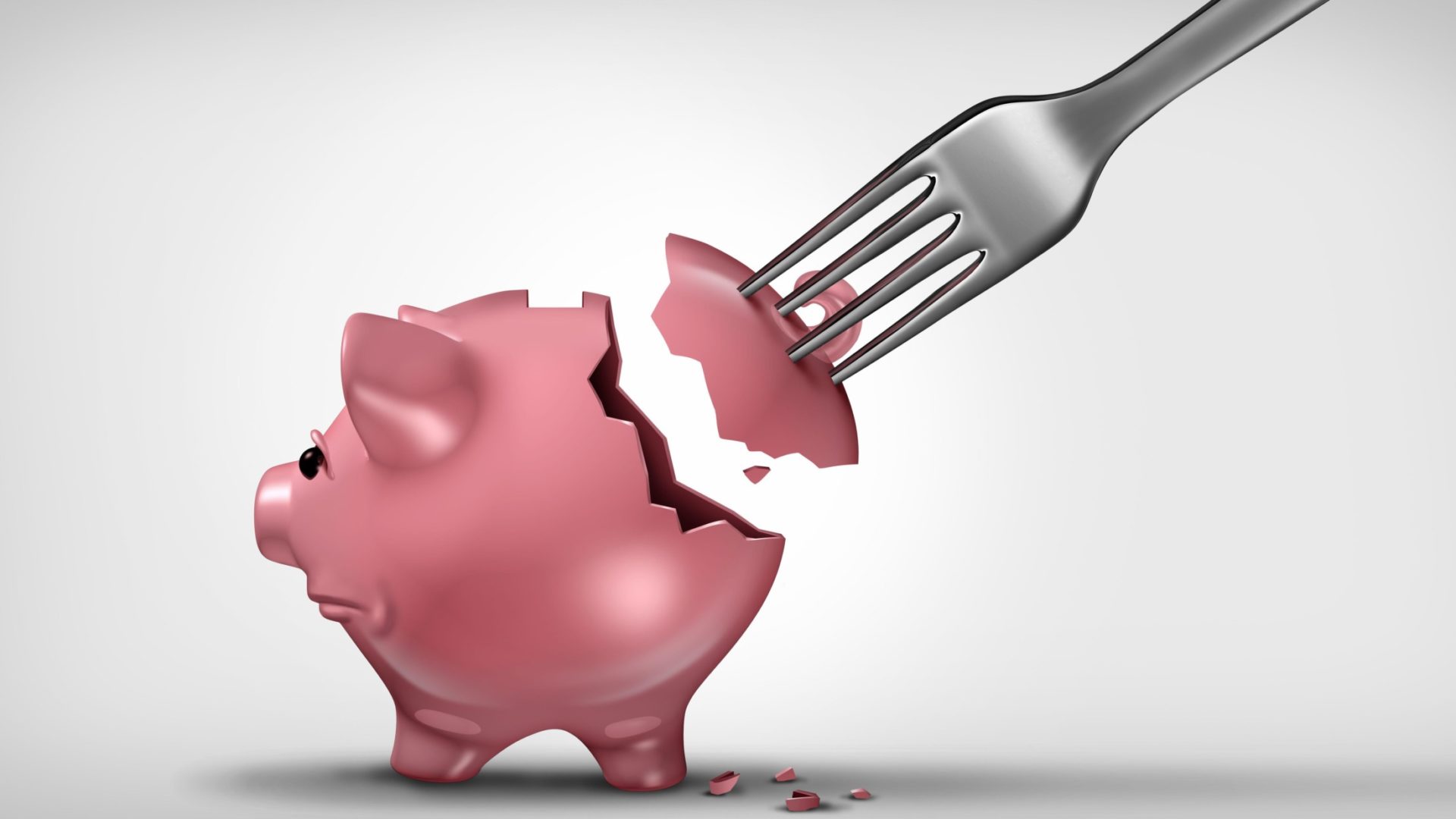 As citizens around the world suffer from rampant, runaway inflation and ever-increasing costs of living, some corporate honchos and Federal Reserve officials have pointed to a small rise in overall compensation to American workers as the problem. These are the selfish, hypocritical voices of oligarchy.

It’s been well established that “real wages” for American workers have stagnated ever since the 1970s, despite significant gains in productivity. That extra value has instead been pocketed by the wealthiest 1%. A 2020 RAND Corporation study found that in each year between 1975 and 2018, $2.5 trillion was redistributed from the bottom 90% to the top 1% of Americans. That’s more than $50 trillion total as of the year of the study’s publication! During that same time period, the average aggregate annual income for the top 1% rose from $549,000 to $1.2 million.