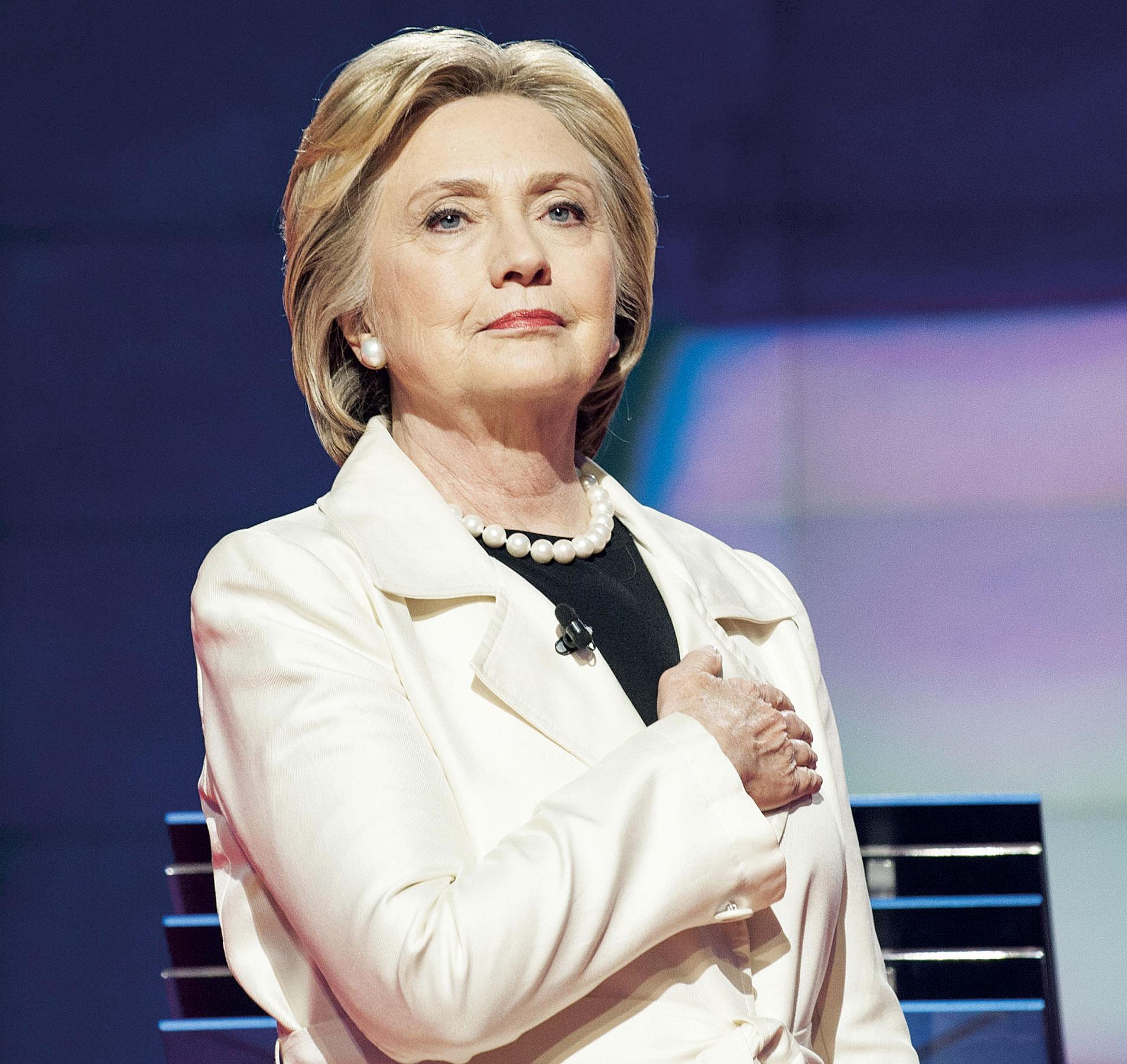 It’s been nearly a year since President Clinton was elected to office by a landslide in both the popular vote and Electoral College. Her victory came easy after the FBI found strong evidence of Russian collusion on the part of Donald Trump last October, leaving Hillary to run against GOP running mate Mike Pence. But now the first female President might be facing a scandal of her own. Sure, in the first year in office she has managed to fix healthcare, diffuse the Syrian crisis and even unseat Putin from power, but this emerging fracas in Madame President’s White House might well be a black mark on her record. We don’t have all the details, but apparently—and remember, the facts might change as we know more—President Clinton took too long to put her hand on her heart during the national anthem.

Video from the 2017 All-Star Game shows that the President didn’t immediately have her hand on her heart as our nation’s most treasured song played. In the footage, which has been broken down frame by frame by Sean Hannity, it shows that her hand was just ascending as she began to sing the “Oh” of “Oh, say can you see…” It is even possible that her hand wasn’t exactly over her heart until the word “say.”