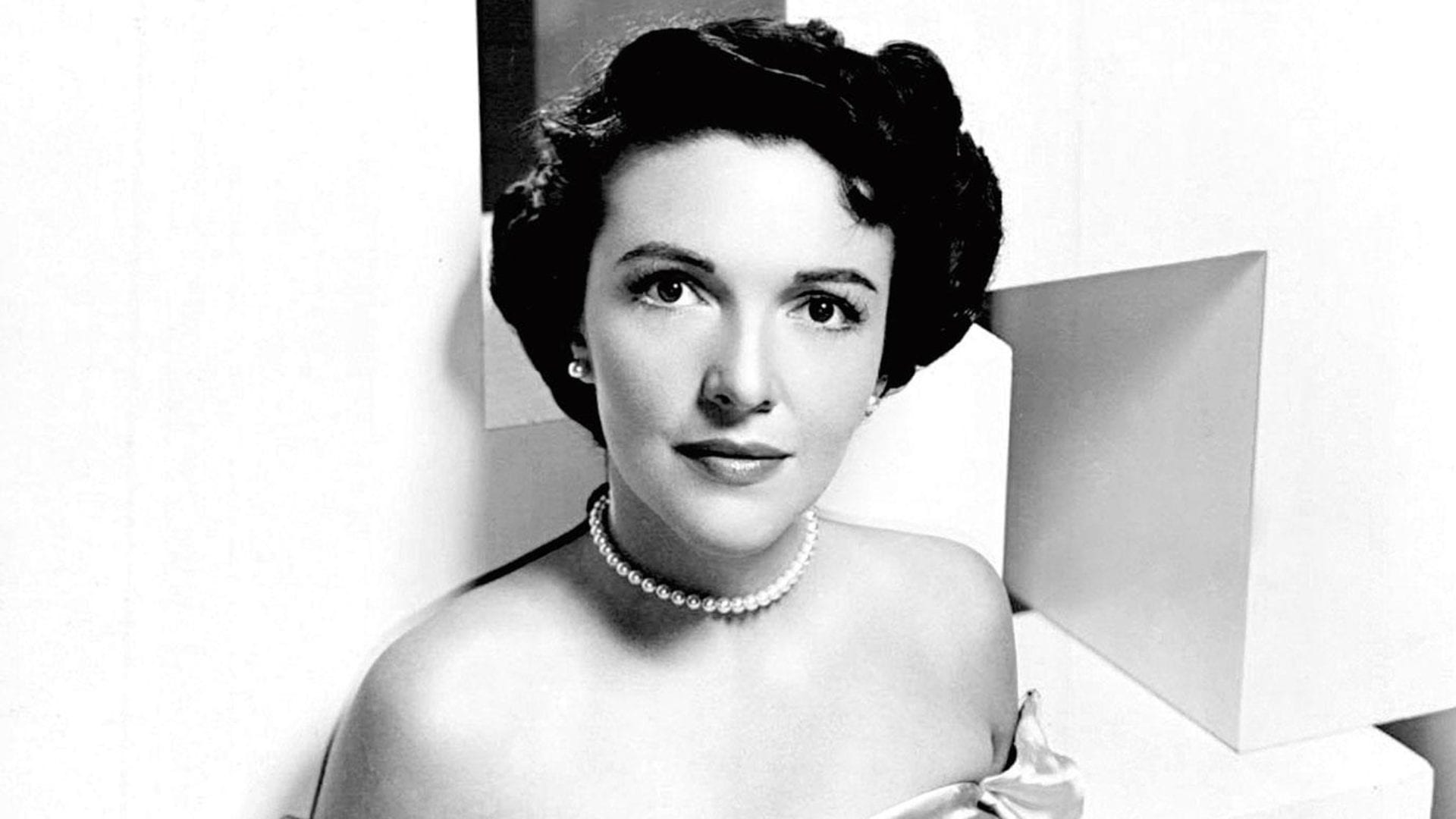 Ronald Reagan called her “Mommy.” White House staffers referred to her as “Mrs. President.” Rat Pack actor Peter Lawford considered her Hollywood’s greatest cocksucker. Those are some of the nicer things people called Former First Lady Nancy Reagan, who died this year at 94. Google “Nancy Reagan Bitch” and the sea of nearly half a million results ranges from her callous behavior of people in general—e.g., homosexuals, the poor—to her cunty treatment of specific people, e.g., Mrs. Carter, close friend Rock Hudson and even her own children.

The New York Times and Washington Post have been criticized for being disrespectful in their Nancy obits by referencing things like her Marie Antoinette-style extravagant spending during an era of double-digit unemployment. But HUSTLER celebrates the passing of a woman who was apparently unbound by the repressed sexual conventions of her day. In Kitty Kelley’s bestselling unauthorized biography Nancy Reagan, the author noted that Nancy “was renowned in Hollywood for performing oral sex.” Then a B-movie actress going by Nancy Davis, she was reputed to give the greatest suckjob in town and even made private office calls during the day, “…one of the reasons that she was very popular on the MGM lot.” In her memoir The Peter Lawford Story, Lawford’s wife Patricia recalled, “Peter was watching the news right after Reagan was elected. He went over to the set, laughing and calling Mrs. Reagan a vulgar name…and said that when she was single, Nancy Davis was known for giving the best head in Hollywood. Then Peter told of driving to the Phoenix area with Nancy and Bob Walker [whom Lawford claims was her lover at the time].… He claimed that she entertained them orally on those trips, apparently playing with whichever man was not driving at the moment. I have no idea if Peter was telling the truth, though I have to assume he was because Peter was not one to gossip.” We’re not ones to gossip either, but we hope it’s true. At least that’d be one pleasant thing to recall about a First Lady who often cared more for things than people.