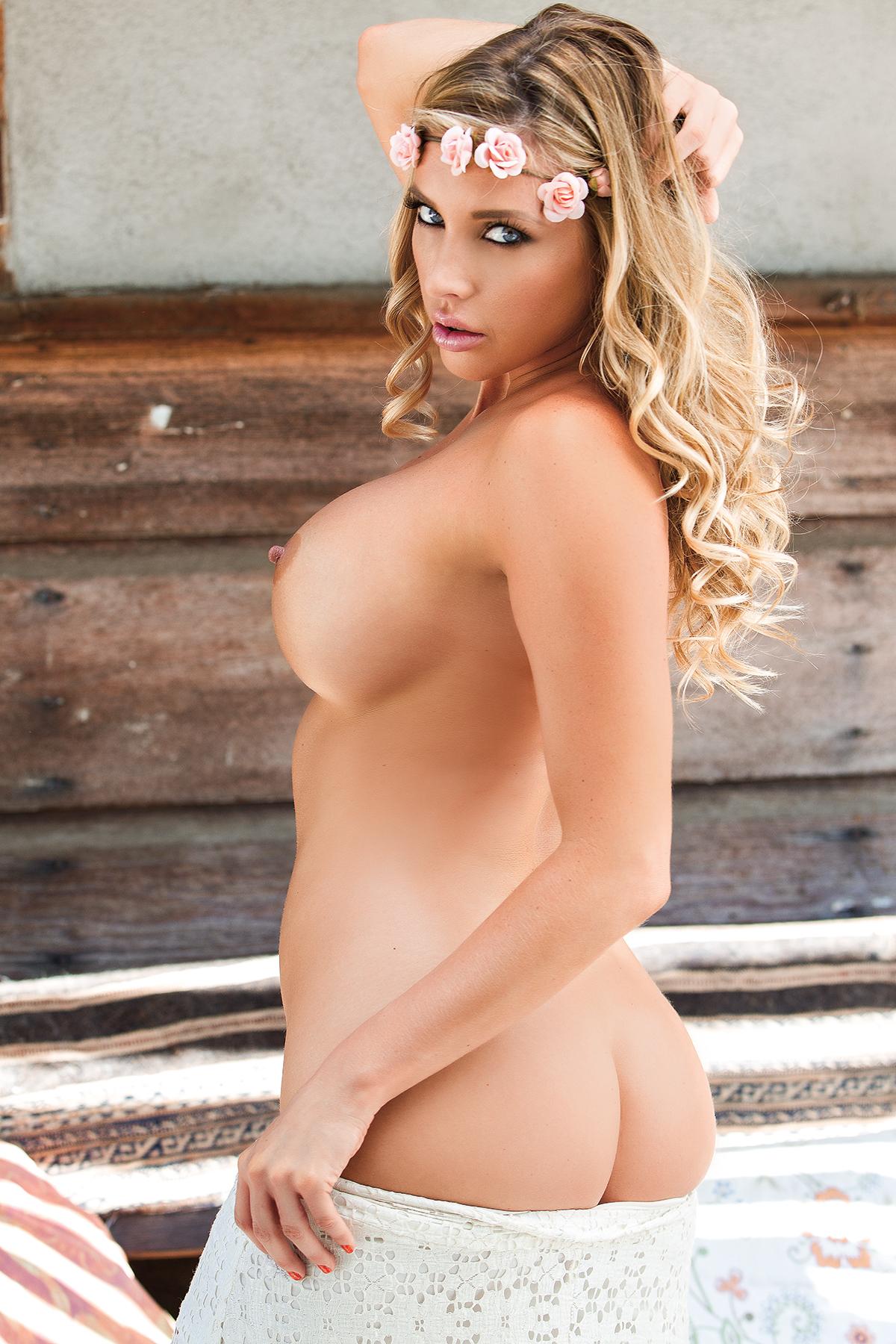 1. I want to be more adventurous sexually. If I meet someone and we both want to have a freaky adventure without any strings attached, I want to be brave enough to just do it.
2. I want to have sex with a girl! Which goes right back to being more sexually adventurous.
3. It would be cool to fuck a real dick more often than I fuck a dildo in 2016.
4. I’d like to have sex on a different continent. The last time I was in Europe, it was 2009, and I wasn’t legal. Times have changed, if you know what I mean!
5. I want to fool around with a celebrity. I’ve had a few celebs offer already. If the right one comes around…well, you know 🙂
6. Bonus: I want to be so overjoyed, I have no choice but to touch myself when U.S. voters elect the next Democratic President!

Find this article and more in HUSTLER January 2016