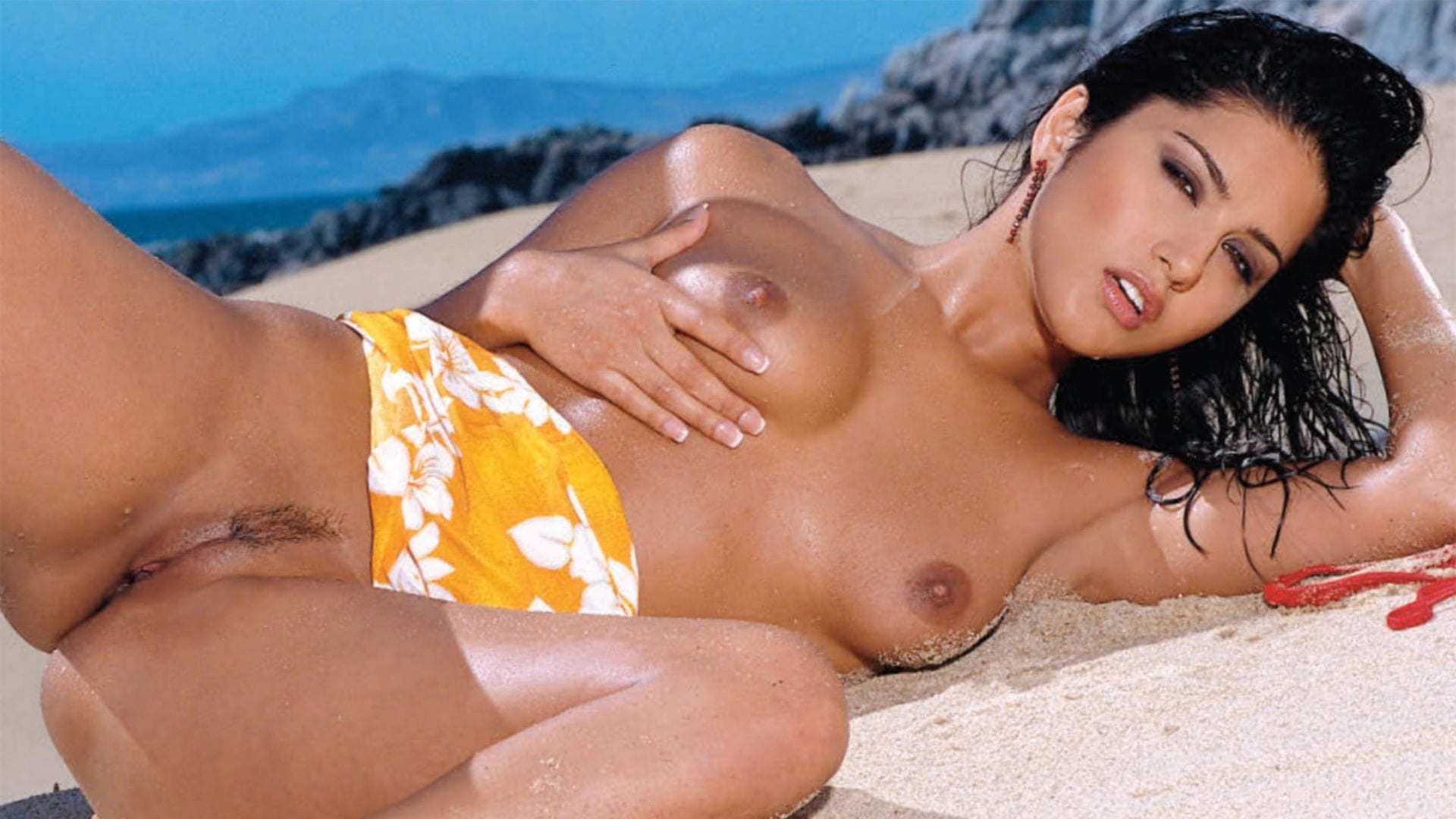 Is there a sale on intolerant boobs in New Hampshire? State Senator Nancy Stiles (Republican, natch!) was mortified when 54-year-old Heidi Lilley and 23-year-old Kia Sinclair went topless at Hampton Beach last year in support of #FreeTheNipple, a nationwide campaign intended to promote gender equality. “I think there is a time and a place for everything,” Stiles ranted to a local paper. To Stiles’ surprise, Lilley and Sinclair weren’t breaking any ordinances—New Hampshire state law prohibits exposure of genitals but not women’s breasts. So the busy bee got straight to work crafting anti-tata legislation.

Stiles isn’t the only lawmaker in New Hampshire obsessed with titties. State House Representatives Brian Gallagher and Peter Spanos introduced legislation making it a misdemeanor for women to show their breasts or nipples—and, in an apparent nod to gender equality, a misdemeanor to show anuses of all sexes—in public. New Hampshire Representative Amanda Bouldin spoke out against the bill on Facebook. “YES, all the sponsors are men,” wrote Bouldin. “And Republicans. So much for ‘smaller government.’” The bill’s cosponsor, Representative Josh Moore, replied to her post thusly: “If it’s a woman’s natural inclination to pull her nipple out in public and you support that, than [sic] you should have no problem with a mans [sic] inclination to stare at it and grab it.” Classy!